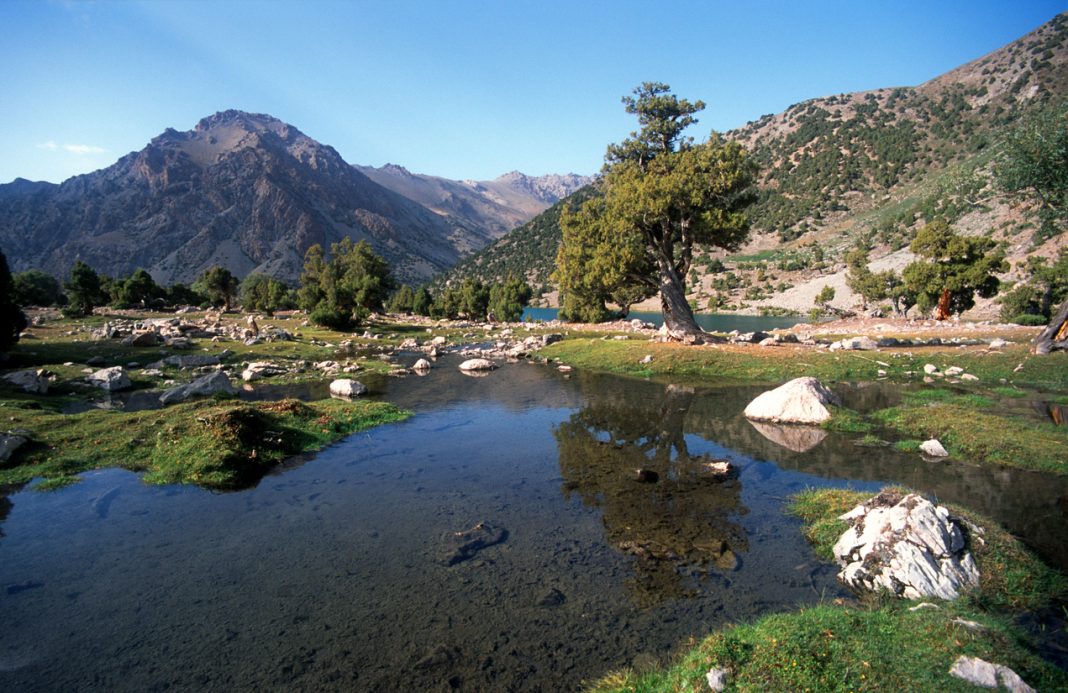 Tourism in Central Asia is finally picking up its pace. It is now the next frontier of travel, where, slowly and steadily, people are recognising how much value this place holds. But despite slowly picking up as a travellers’ paradise, this place still comes with a lot of troubles if you are travelling independently.

Now there are five countries in Central Asia – Kazakhstan, Kyrgyzstan, Tajikistan, Turkmenistan, and Uzbekistan. These countries are collectively and famously known as “the Stans”. Since “Stan” is present in their names, many people automatically get worried. But these countries are very safe and normal, just like many European countries. In fact, I felt safer more loved here as compared to some of the destinations in Europe.

There are a few things you need to keep in mind before travelling to these countries. Some pointers below will help you have a comfortable trip around the “Stans“, as well as ensuring that you are safe in already safe countries.

Travelling in Central Asia – Solo vs. With A Group

When you will come to Central Asia, you will see many ‘travellers’, as compared to ‘tourists’. Thanks to it still being a remote destination, it is not a tourist hub. Backpackers come here to truly explore the places. Having said that, it is a paradise for solo backpackers, and you will meet like-minded individuals in hostels, remote places, travel destinations.

However, Central Asia is such a non-touristy hub right now that visiting places as a solo traveller is not always easy. When I was in Kazakhstan (Aktau Mountains, Kolsai Lakes), a few of the places were such that going with a group would have been safer as well as more budget-friendly. But if you are truly an explorer and love offbeat places, Central Asia (especially Kazakhstan) is a haven for you; where you can actually explore without worrying too much about safety as people are very friendly and cordial.

Transport in Central Asia – The Best Ways to Get Around

Depending upon the country you are travelling to the ease of commute changes. For instance, I found Kazakhstan to be the most difficult country to travel around because the local transportation outside the city is next to none. Of course, you can take private taxis or go with group tours, however, if you are backpacking or travelling solo then finding local transport is difficult. But, well, hitchhiking is always an option.

Also Read: 10 Of The Most Instagrammable Spots In Uzbekistan

Hitchhiking in Central Asia is never an issue. The entire region is quite safe and hitchhiking is so common that after a point you will find hitchhiking to be a new normal. Of course, common sense needs to be applied, and few safety measures as well, to ensure that you are safe, however, with the help of hitchhiking you can travel anywhere. In fact, you will see locals themselves hitchhiking to various places.

Marshrutkas are minivans and one of the most common modes of transport. You can travel within the city as well as outside the city with the help of this. They’re often the cheapest form of transport to get around.

Another feasible way to travel is by taking a group tour, especially in Kazakhstan. Silk route has several tour companies which operate at several destinations. Reaching outside the Almaty city in Kazakhstan is very hard as there is no public transportation, hence, group tours are the best option if you are not comfortable with hitchhiking.

Plan Your TravelsCentral Asia is such an offbeat place each country has different ways and modes of commute. Each of them is unique in itself, but it is always better to know and do your background research before travelling to a particular country. For instance, without research, you wouldn’t know that getting around Kazakhstan is not as easy compared to travelling in countries like Kyrgyzstan and Uzbekistan. Hence, each country requires proper planning.

If you travel like me, then you also love impromptu plans and taking everything on a whim. But Central Asia won’t allow for that. It is essential to know how you will travel from one place to another and how long your visa is. In fact, arriving and departing from a country can also be different in different places. Every border exit process differs and requires a separate set of documents which you need to be prepared for. In fact, since language is also a major issue in Central Asia, planning is the only best way possible that will provide an easier time travelling.

Learn A Little Bit Of The Local Language

Make sure you have Google Translate always available for you, especially if you don’t know Russian. English is hardly spoken in Central Asia, and hence communicating becomes a task at times. Thus, Google Translate is your best bet while travelling in this region.

Travelling in Central Asia as a Man vs. Woman

Now, Central Asia, despite being such a niche destination, is quite respectful of women travellers. I do not think you will feel much difference in the ways a man is treated or a woman is. Both men and women can enjoy aspects of solo travel such as couch surfing, and hitchhiking, though this also means that the problems that they both encounter in Central Asia with regards to travelling are the same.

If you are planning to travel to Central Asia, just go ahead, and don’t too much about safety. It is safer than most of the prominent tourist destinations. But, do not forget that it will be better to plan way ahead and have a route map laid out about the places you want to visit.

Also Read: How To Dress When Visiting Central Asia And The “-Stan” Countries 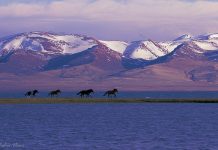 Kyrgyzstan a Paradise for Travelers. 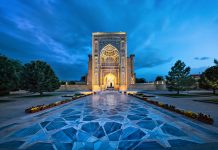 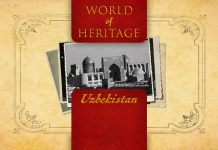 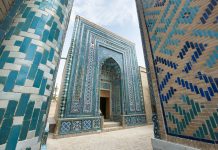 How To Dress When Visiting Central Asia And The “-Stan” Countries 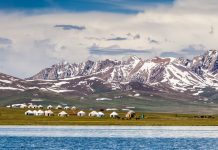 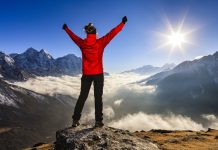 Add These 7 Stunning Mountain Ranges to Your Bucket List!

10 Of The Most Instagrammable Spots In Uzbekistan 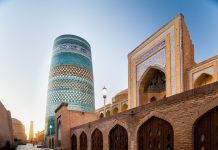 The Three Caravan Cities of Uzbekistan You Have To Visit 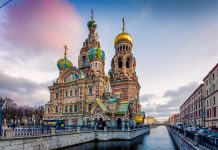 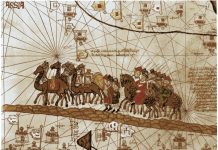 Can You Follow The Travels Of Marco Polo Even Today?