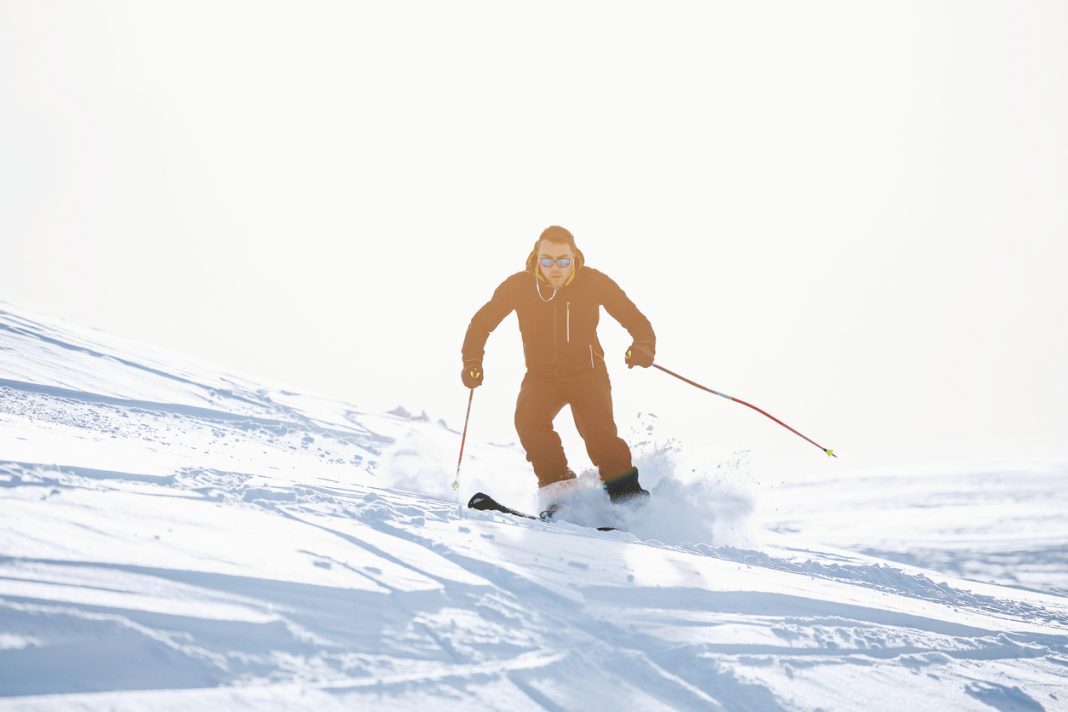 The 2026 Winter Olympics will take place in Milan, Italy. The International Olympic Committee (IOC) voted in favour of bringing the winter games back to Milan. Italy last hosted the Winter Games in 2006 in Torino. The event has not been help in the capital region since 1956. The voting took place in Switzerland, reports Travel + Leisure.

Competitions will take part in various parts of Italy

The competition will be take place between Milan, Cortina d’Ampezzo (250 miles away) and many other smaller towns between them. The fact that so many towns will be involved reflects the trend of a region hosting the Olympics as compared to a single city. This emerging trend is aimed at managing the increasing cost of hosting the games. Italy is projected to spend more than $1.7 billion to operate the Olympics.

Also Read: 11 Of The Most Amazing Things To Do In Milan

Milan had to outbid Stockholm to be selected as hosts

Competing against Milan to play host for the 2026 games was Stockholm. They proposed a bobsled track in neighboring Latvia. However, votes were in Milan’s favour. Other contenders — including Calgary, Canada; Sapporo, Japan and Graz, Austria — backed out of the competition due to concerns about the cost and size of hosting the Olympics. 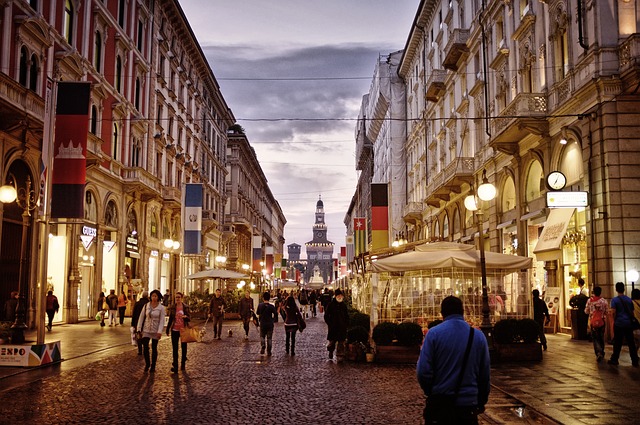 To ensure both Milan and Stockholm kept up bidding, the IOC relaxed strict rules that demanded financial guaranteed and government support. The venue for skating and ice hockey will in Milan. Alpine skiing events will take place in a resort in the town of Cortina. Other snow sports will be held in the Italian Alps.

This is the second time only two candidates have gone to Olympic vote since 2014 (when Russia spent more than $51 billion on the Sochi Olympics). The schedules dates for the games are February 6–22, 2026.