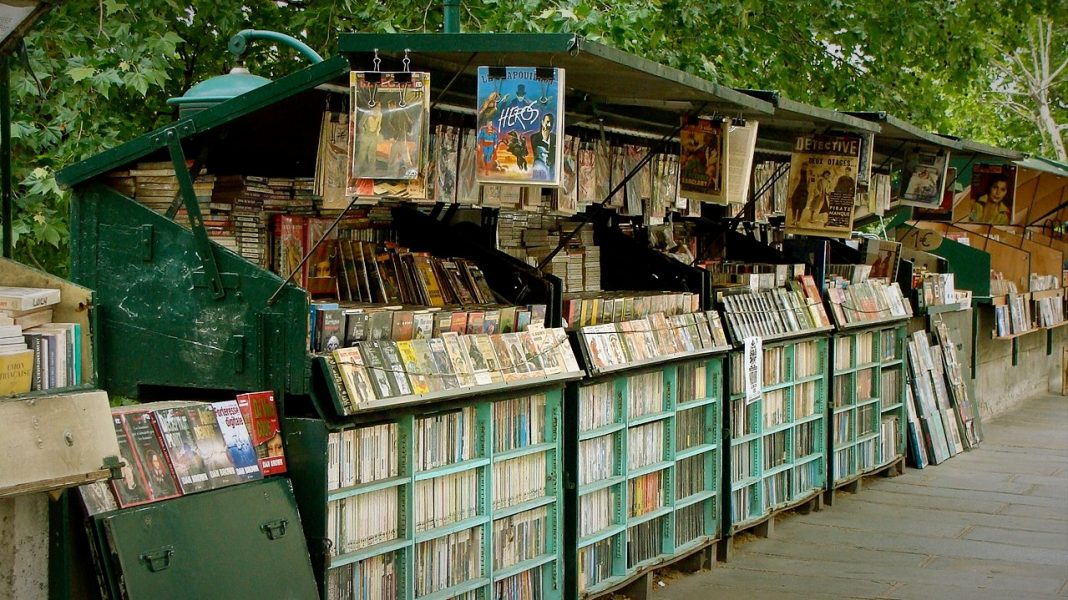 While we may have covered the more famous literary cities, there are many other lesser-known literary destinations that book lovers should also visit.

The Georgian splendour of Bath was once home to one of the most famous writers in the world, Jane Austen. She lived here from 1801-06, and while Austen never truly liked the city, it served as the setting for Persuasion and Northanger Abbey. The city also home to the Jane Austen Centre which offers a snapshot of life in the early 19th century. The Assembly Rooms, the heart of Georgian social life, now house the Fashion Museum where you can try on gorgeous Georgian gowns. The city also hosts the annual Jane Austen Festival each September.

Buenos Aires is famous for have more bookshops per person than anywhere else in the world. However, one of the most beautiful is El Ateneo. Once an old theatre, it was converted into a massive bookstore in the early 2000s. You can still see the magnificent frescoed ceilings, statues, and red stage curtains, though books now line most of the interior. Buenos Aires itself has been home to many brilliant writers, and its  Annual Book Fair draws many more.

Canada’s Prince Edward Island was made famous by Lucy Maud Montgomery and her Anne of Green Gables series. While the whole island is stunning and features in some way in her books, the most iconic literary destination for fans is the town of Cavendish. In the late Victorian Green Gables series, the town is transformed into the rural Avonlea. Today, you can still see many places that inspired Montgomery and were featured in the books, including Lovers Lane, the Haunted Wood, and of course, the real Green Gables House, now a museum.

Dublin has long been home to great writers like Yeats, Wilde, Mangan and Joyce. Apart from the Dublin Writers’ Museum and the National Library, visitors can also see the superb Trinity College Library. Apart from housing the Book of Kells a wonderfully preserved illumined manuscript, you can also see the library’s 200-foot-long “Long Room” and its stunning collection of books. Fans of James Joyce can also take part in walking tours inspired by the author’s famous book, Ulysses.

This tiny village in Wales is home to less than 2,000 people but is famous for its fascinating bookshops. It is home to numerous secondhand and antique stores. Many, such as “Murder and Mayhem,” are even dedicated entirely to specific genres. However, the main attraction is the town’s Honesty Bookshop. This open-air “shop” near Hay Castle has no shopkeeper.  People are free to browse the books and by them by putting money into a slot. All books cost £1 or less. The town also hosts the annual Hay Festival of Literature & Arts between May and June.

While Porto may be better known for its delicious Portuguese cuisine and its beautiful buildings, it is also home to one of the most beautiful bookstores in the world. The Livraria Lello was opened in 1906 and built in the Art Nouveau style. It quickly became a centre for literary gatherings and has inspired countless famous writers, including J. K. Rowling.

There are many other destinations around the world for book lovers to visit. The most famous of these other literary destinations such as London or Paris can be found here. If we’ve forgotten any, be sure to mention them in the comments below. 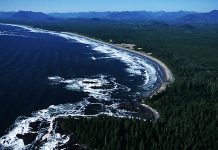