More
Home Topics of Interest Travel Stories Why I Think The Louvre Abu Dhabi Is Better Than The Paris... 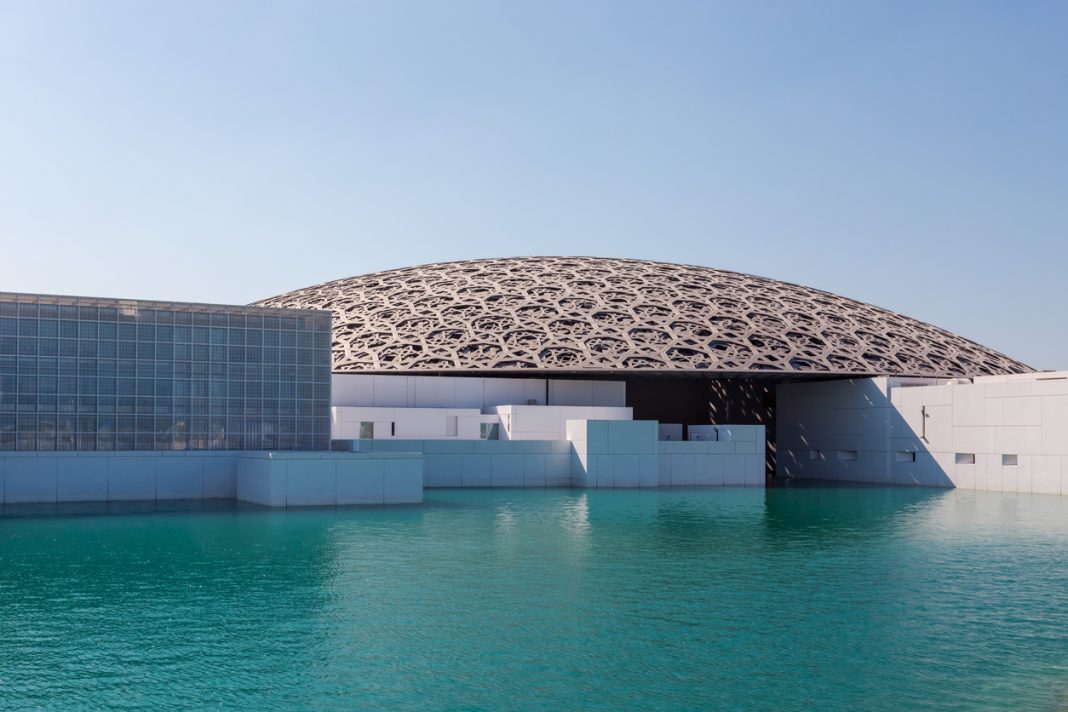 The Louvre Abu Dhabi opened its doors to the public in 2017. Borrowing the prestigious name from the Louvre in Paris, as well as the finest selection of art, this museum is said to be worth $1 billion and is the first of its kind in the Arab world. After a grand inauguration led by French President Emanuel Macron and a multitude of Arab leaders, the Louvre Abu Dhabi today is a very popular attraction for travellers from across the globe.

This one-of-a-kind museum is very innovative and is surrounded by water, and has both ancient and contemporary art and artefacts. The museum area also houses a cafe and one can also kayak here. I was mesmerised with its unique building and architecture. To bring this museum to life and internationally recognised for art and culture, Abu Dhabi called on French expertise to get them help. This new museum of world cultural history is definitely a sight to see and here’s why!

With its unique and serene combination of light and shadow, this museum aims to go far beyond convention. It has a truly universal perspective on art and culture, with a focus on forging connections between Eastern and Western art; and you will encounter a totally different look and feel at this attraction. The works by renowned artists range from prehistory through contemporary to modern and include the most unique, varied collections. The building covers 260,000 sq ft in size, which makes it the largest art museum in the Arabian peninsula.

The museum is a rather unusual find, as it is built archipelago in the sea; it is a calm and complex place. The most interesting thing to notice is the major symbol of Arab architecture – the Dome which is an example of the fusion of the traditional and the modern.

The museum has been designed by Jean Nouvel and can be easily described as Arabic-galactic. The dome is 180 metres in diameter, with radiating geometric patterns providing shade, punctuated by the rays of the sun. It is truly beautiful in the morning when you can experience solitude in peace. During the nights, this place transforms into an oasis of light under a starry dome. The Louvre Abu Dhabi is a destination also offers a garden by the coast and a popular urban promenade.

The art in this museum comes from the museum’s own collection, alongside many pieces on loan from world-renowned French museums such as including the Paris Louvre, the Centre Georges Pompidou, the Musée d’Orsay and the Palace of Versailles. Louvre Abu Dhabi also hosts four temporary exhibitions each year as part a collaboration between Abu Dhabi and France.

Unlike its Parisian counterpart, the museum houses over 100 masterpieces of extraordinary contemporary art collections. Important pieces include Oriental Bliss by Paul Klee and Fountain of light by Ai Weiwei as well as photographs by Roger Fenton and George Wilson Bridges.

An impressive museum of modern art, the Louvre in Abu Dhabi is built on a 97,000 square metre site on Saadiyat Island . . . Love history? Must go to explore the collection of artifacts it houses! You might just find it better than the original ? . . . And do not forget to book your tickets through the app @klookindia @klooktravel to enjoy great offers and its experience! . . . #throwback #abudhabitrip #thelouvremuseum #thelouvreabudhabi #museum #museumofmodernart #art #creative #histories #collections #artifacts #architecture #architecturephotography #saadiyatisland #abudhabicity #abudhabitourism #abudhabitourismandculture #culture #humanity #storiesofhumanity #seehumanityinanewlight #womantraveller #exploring #travels #travelgram #travelphotography #travelholic #travelforlife✈️?

Just because the museum showcases the contemporary collections and work, it does not mean that it misses on its historical art and artefacts. Their collection varies and is truly global. Don’t miss the Mari-cha Lion, the funeral pieces of the Egyptian princess Henuttawy, the statue of a Bactrian princess. Important artworks include Caillebotte’s Game of Bezique, Bellini’s Madonna and Child, Manet’s Le Bohémien and Kitagawa Utamaro’s Young Mother Playing a Samisen, and more.

Let’s be honest, for children, museums can be boring and Louvre Abu Dhabi has actually constructed a museum especially for them. Children between the ages of 6 – 12 years will get the unique opportunity to interact and engage with family-focused exhibitions and interactive workshops. These include interacting with historical costumes and exploring different colourful shapes through Turkish ceramics among other exhibits.

Also Read: 22 Magnificent Museums You Have To See Before You Die

How and when to get there

You can get to the museum by either car or boat, with both approaches offering stunning views. Its timings are from 10 am–8 pm on Tuesdays to Sundays, and is closed on Mondays (the museum is also open until 10 pm on Thursdays and Fridays). Tickets cost 63 AED for adults (USD ), and 31.5 AED for those between 13-22 years as well as UAE military personnel and teachers (children under 13 enter for free). Just remember to buy your ticket 30 minutes before closing time. You can find out more here. 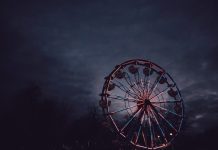 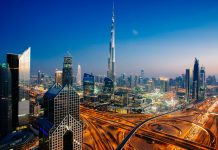 15 Of The Most Exciting Places To Visit In Dubai