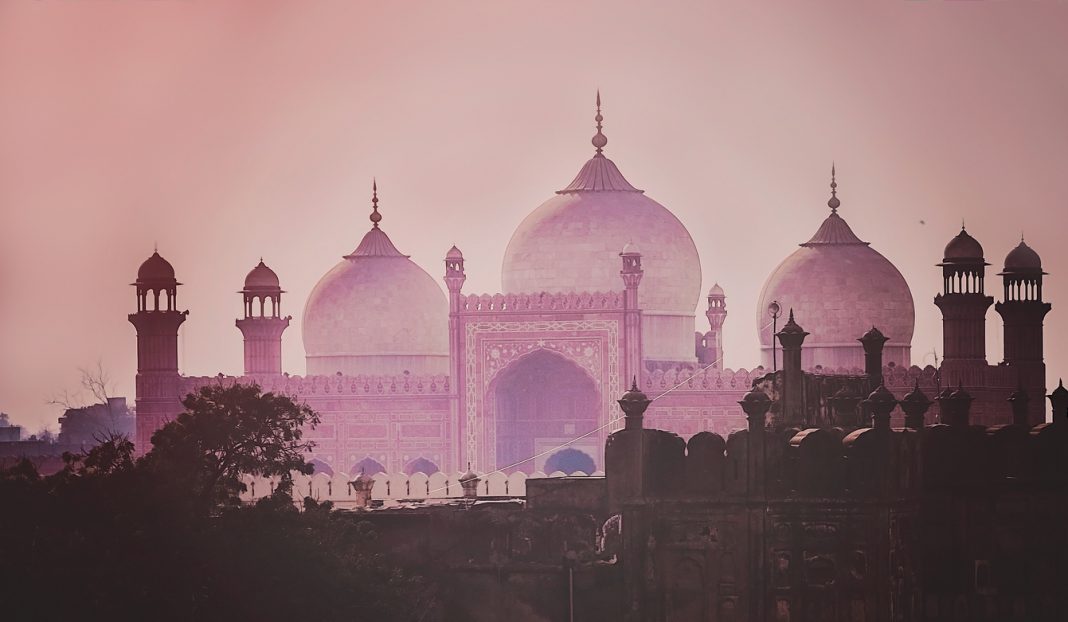 Pakistan (or the Islamic Republic of Pakistan) may not be the top choice for most travellers. But, the nation is looking to make a series of changes to attract more tourists and to increase Pakistan tourism.

Once heralded as a top destination for backpackers along the classic “hippie trail” from Europe to the Far East; Pakistan was considered a safe budget destination in the 70s. However, a lot has happened in the following years. Military coups, policies of Islamisation, political turmoil and tourism are just some of the factors that essentially closed the country off to tourists.

Is Pakistan Tourism Slowly On The Rise?

Earlier this month, Pakistan’s Prime Minister, Imran Khan, announced a more relaxed visa policy. This new system will feature an online portal, with reduced red tape and entry requirements, as well as an $8 fee. As of now, five countries are eligible for the new e-visa system; the UK, China, Malaysia, Turkey, and the UAE. Additionally, visitors from 55 other countries are eligible for visa on arrival.

“By introducing a new relaxed visa policy, we want to open up our country to tourists from around the world as Pakistan has been a ‘closed’ country for the last 70 years,” said Chaudhry Fawad Hussain, Pakistan’s Minister of Information and Broadcasting.

Most restrictions of movement, including the previous No Objection Certificate (NOC) to visit some areas, have been removed. It opens many parts of the country to travel; though six areas still remain out of bounds (along the borders with China and Afghanistan, as well as the lines of control in Siachen, Kashmir, and Gilgit-Baltistan).

Pakistan Opens Up To Tourism

Pakistan is a country that is extremely rich in both history and in natural beauty. It is filled with fascinating ancient structures – from the ruins of the Indus Valley Civilization at Mohenjo Daro to the elaborate Mughal-era forts – as well as spectacular mountains and beaches. However, people are often concerned about safety.

While the UK’s Foreign Office currently has severe travel warnings for many regions of the country, this may not actually be true for all areas. And indeed, both France and Portugal relaxed their advice on travel to Pakistan last year;  whereas the US rates it with places like Honduras, Turkey, and Sudan suggesting that citizens “reconsider travel,” but not placing it on the “do not travel” list with Iraq, Syria, Iran, Yemen and others.

In general (apart from occasional incidents and threats) the country’s security has been dramatically improved. Even the UK’s British Airways is set to restart flights to Islamabad from 2 June of this year.

You can apply for a visa here.

Also Read: What does the future hold for Iran tourism?