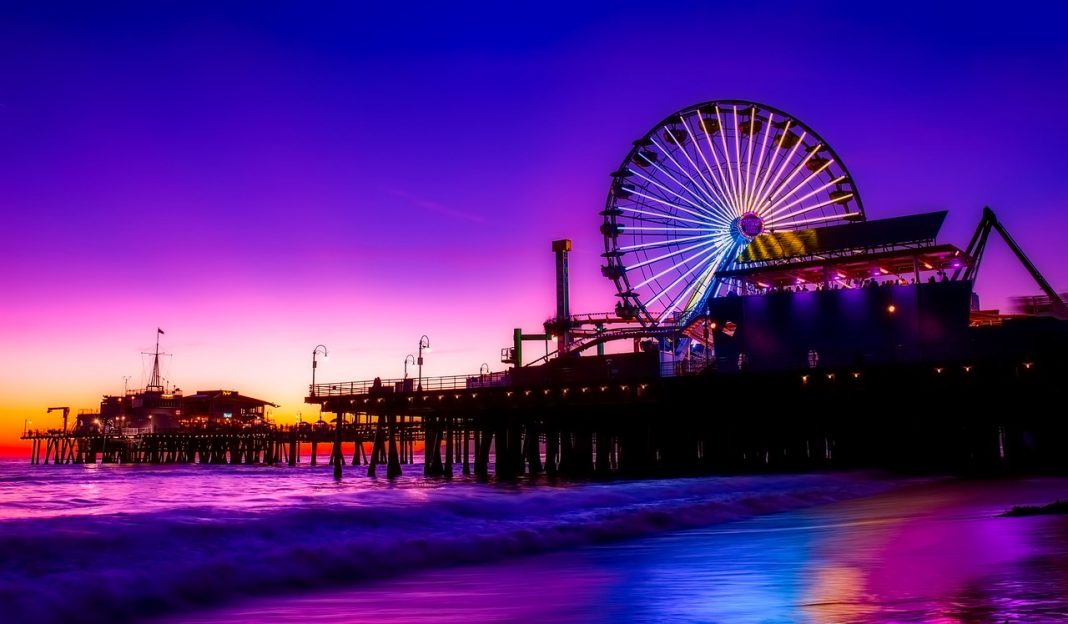 Disclaimer: This article has been brought to you as part of a guest post outreach for Santa Monica tourism.

NOTE: The coronavirus has interrupted travel and the tourism industry and travellers are being forced to cancel and reassess plans in the coming months. It is a challenging time to plan travel, however, when things return to normal, we know you’ll be eager to explore the world again. Whenever that happens, bookmark them for the future. In the meantime, we encourage all travellers to stay safe, follow guidelines from the CDC and WHO websites, and take precautions.

Here Are The Best Places To Stay At The Many Neighbourhoods In Santa Monica, For Every Budget:

Just a block east, running parallel to the Santa Monica Pier, Pacific Park and Beach, is Ocean Avenue, perched on the coastal bluff overlooking the Pacific Ocean. Here you’ll find some of the most convenient places to stay in Santa Monica, located opposite the Santa Monica Pier and Beach, and just two blocks from the Third Street Promenade. This includes luxury hotels, such as the LEED gold-certified Shore Hotel and those known for their history, and architecture, such as the Art Deco Hotel Shangri-La and The Georgian Hotel or chic Oceana. Hotel rates start from $300 and typically go up from there.

Amidst these higher-end boutiques and hotels are smaller, more budget-friendly accommodations, such as the Ocean View Hotel, Bayside Hotel, Sea Blue Hotel, and Ocean Lodge Hotel Santa Monica Beach, all of which are on Ocean Avenue and start around $200 per night. If you’re on more of a budget, the Seaview Hotel, an Art Deco motel on Ocean Avenue starts at $88 per night. The Cottage, a one of a kind accommodation in Santa Monica, is a four-bedroom cottage that is ideal for families or large groups. Rates start at $2,500 per night. Many travellers say it is one of the most unique places to stay in California.

Downtown Santa Monica begins east of Ocean Avenue and continues for a number of blocks. While the hotels here are off the beach, some of them still feature great Pacific Ocean views and easy access.

Wyndham Santa Monica–At The Pier is located across from the Santa Monica Pier, and is about as close as you can get to staying at the pier. Rates start at $300. Huntley Santa Monica Beach, a luxurious property on Second Street, has one of the best views in the city at its 18-story restaurant, The Penthouse, which features 360-degree views. Rates for The Huntley start at $300 per night. The Palihouse Santa Monica offers unique accommodations with grand touches and dates back to the 1920s.

Additional nearby hotels include Cal Mar Hotel Suites and Hotel Carmel, both of which start at about $200 per night and are just off the Third Street Promenade. Set just two blocks from the beach, Hostelling International Santa Monica budget-friendly rates in the heart of downtown. The great thing about all of these Santa Monica hotels is that they are within walking distance of most of the area’s best restaurants, bars, and attractions. Other budget accommodations near Santa Monica Boulevard include American Motel.

If you want to know where to stay in Santa Monica to get more of a local experience, the Main Street and Ocean Park area, located just a few blocks from the beach, has a local, artsy feel to it. Stroll the weekly farmers’ market Sundays on Main Street and you’ll likely be rubbing elbows with locals. Many of the Santa Monica hotels here are more budget-friendly. Located directly on Main Street (across from the Sunday farmers’ market) is the Sea Shore Motel, starting at $125 per night with 20 rooms and 5 suites. It’s just a few minutes from the beach and the neighbourhood’s art galleries, shops, and restaurants. 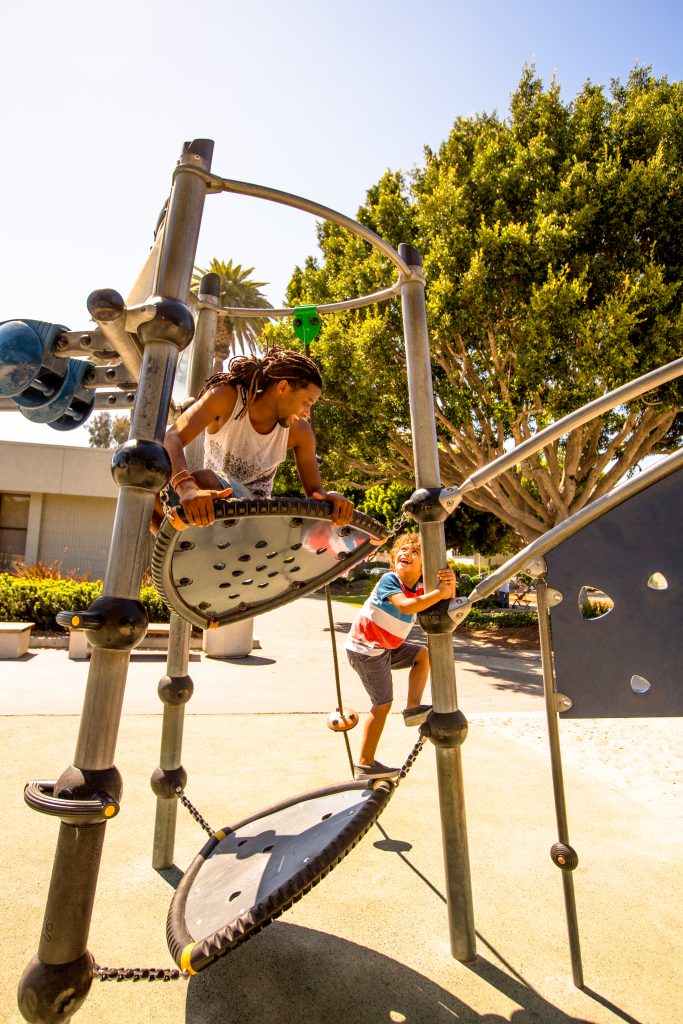 No need to worry about finding places to stay at the neighbourhoods in Santa Monica, because Pico Boulevard runs from the ocean and inland, which means it’s home to a number of accommodations ranging from luxury to budget. This includes the iconic oceanfront Shutters on the Beach featuring an on-site spa and seafood restaurant. Just a few blocks from the beach is Le Méridien Delfina Santa Monica, with views of Santa Monica and the Pacific Ocean. Rates at the Le Meridien Delfina start at $300 per night. As you head inland, you will find budget accommodations including SureStay Hotel by Best Western Santa Monica, Ocean Park Inn as well as more basic hotel options, including Holiday Motel, Palm Motel, Santa Monica Motel and Rest Haven Motel.

Also Read: Here Are The Top Places You Must See In California

So, Which Of These Neighbourhoods Would You Pick

The coastal city of Santa Monica is located west of downtown Los Angeles, and is most famous for its views of the Pacific Ocean, and the Santa Monica Pier – home to the Pacific Park amusement park, historic Looff Hippodrome Carousel and Santa Monica Pier Aquarium. However, there are many other neighbourhoods in Santa Monica that you can stay at, each perfect for a different type of traveller. 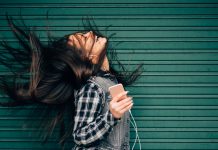 You Can Not Miss Streaming With CECE On World Music Day 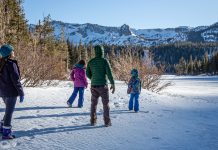 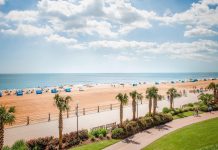 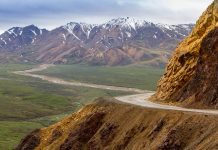 Check Out This Special Playlist Of US National Parks 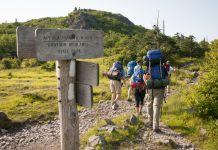 Plan Your Outdoor Escape To Virginia 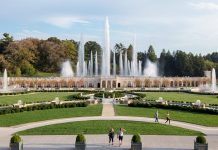 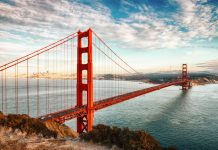 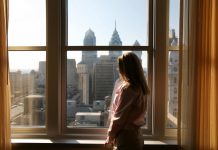 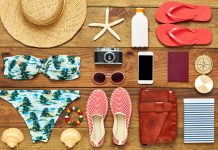 A Checklist Of Must Have Travel Items