More
Home Topics of Interest Bucket List 6 Places You Have To See In Warsaw, Poland 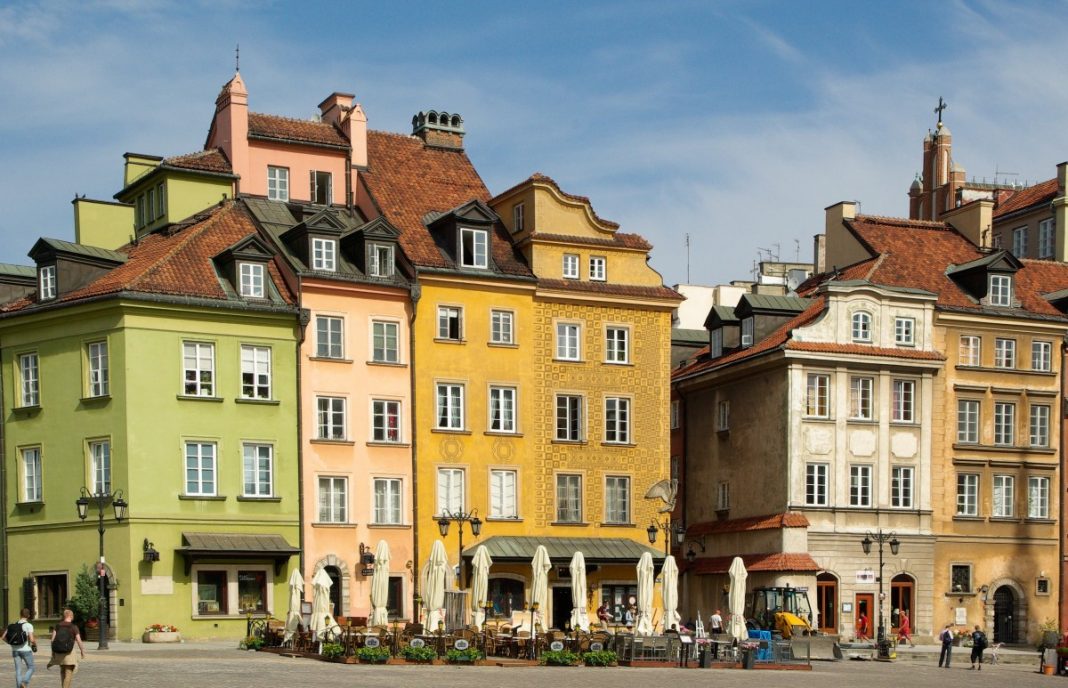 Located on the Vistula (Wisła) River, Warsaw has been the capital city of Poland since 1596. It was almost completely destroyed by the Nazis during World War II but quickly rebuilt itself under Stalin. Consequently, there are many utilitarian and grey buildings to see in Warsaw.

Since the fall of communism in Eastern Europe, Warsaw has changed in leaps and bounds over the last few decades. Now the nation’s urban and commercial centre, Warsaw is nonetheless still not much of a tourist hub. Other destinations like Wrocław, Gdańsk, and Kraków, often receive more attention, but there is still much to see in Warsaw.

There are many museums to see in Warsaw. The interactive Warsaw Uprising Museum documents the historic struggles during World War II. During the uprising of 1944, the Nazis murdered many innocent Polish people in the capital. You can also visit the Marie Curie Museum, one of the most famous scientists of all time; the National Museum in Warsaw, with over 800,000 exhibits of art from antiquity to contemporary times, and the Chopin Museum, which showcases the legacy of classical pianist and composer Frédéric Chopin. Also, check out the Copernicus Science Centre, one of the most creative and innovative science museums in Europe.

2Palace of Culture and Science

The monolithic Palace of Culture and Science (Pałac Kultury i Nauki) is the perfect example of Stalinist architecture. It is still Warsaw’s tallest building and was built as a ‘gift’ from Stalin to the Polish people. The building is still a point of contention among locals about whether they love it or hate it. However, the views of Warsaw from the top are magnificent.

As much of the old Warsaw was destroyed during World War II, most of the city is quite new. However, what little remains of the old structures can be seen in the restored Stare Miasto, or Old Town. The colourful and pretty buildings look just like they did before the war and are a UNESCO World Heritage Site.

Warsaw is full of colourful and lush gardens and leafy parks. Occupying 76 hectares in the centre of the city is Łazienki Park. It is one of the finest parks in Warsaw, with a serene lake, beautiful gardens, various walking paths, and a café. The park is dotted with peacocks and statues, including one of Frédéric Chopin.

While Swiss or Belgian chocolate may be more famous, Poland’s Wedel deserves just as much recognition. There are many shops and cafés across Poland where you can try some of this delicious chocolate, but its home is the Wedel Chocolate Factory in Warsaw. You can go on tours of the factory, and even buy some chocolate for as little as 2 or 3 złotych (50-80¢).

Visit Poland’s grand Presidential Palace in Warsaw. It has been home to Polish presidents since the 17th century. Located on Warsaw’s “Golden Mile” (Krakowskie Przedmiescie), it is accessible to the public but is heavily guarded. In front of the stunning palace sits a statue to Józef Poniatowski, a heroic Polish Army Commander.

Apart from these fascinating places, Warsaw has also recently become home to a vodka museum. If there are any other places to see in Warsaw that we’ve missed, be sure to share them in the comments below.