Chocolate has been around for centuries, dating back to the Aztecs and Incans. With people traveling for adventure, or to go on wine tours, chocolate lovers needn’t miss out. Next time you go on vacation, indulge yourself in its decadent richness with chocolate tourism. 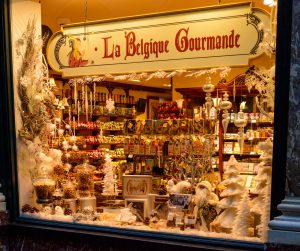 This tiny country is home to over 2000 chocolatiers and produces over 172,000 tons of chocolate each year. It is most famous for bonbons or praline, introduced in 1912 by Jean Neuhaus. Belgium is one of the most well-known destinations for chocoholics, with tours of factories an workshops. Brussels, often called the ‘Chocolate Capital of the World,’ even has the Musée du Cacao et du Chocolat. 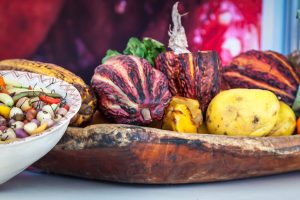 Unlike many other chocolate-themed destinations, Peru both produces and grows its own chocolate. It is also home to the rarest chocolate in the world – the Pure Nacional. Once thought to be extinct, its rediscovery helped revitalize “choco-tourism” in Peru. The country also celebrates its chocolate history with the Choco Museo. 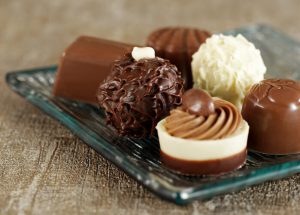 One of the top consumers in the world, Switzerland is home to both artisan chocolatiers such as Teuscher, and iconic companies like Nestle and Lindt. During the summer, there is even the day-long Chocolate Train that goes from Montreux to Gruyeres and back. The journey includes tours of factories, as well as an overview of the history of the sweet treat. 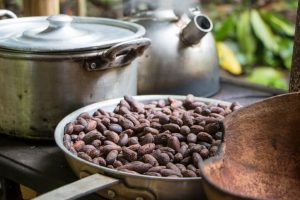 This tropical country has long harvested cocoa beans as one of their main crops before coffee and tobacco were introduced in the 1700s. Mostly grown in the Caribbean lowlands, many cocoa plantations offer tours where you can harvest and grind the beans yourself. The popularity of cocoa has also done a lot to prevent deforestation, as it requires shade to grow. 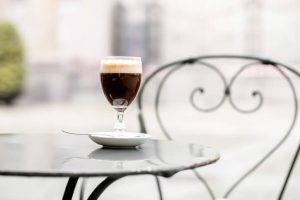 Though it is more famous for it fine wines and excellent food, Tuscany is also home to The Chocolate Valley. It is set between Florence, Pisa, and Montecatini. Dotted with legendary chocolatiers like Slitti and Vestri, Florence even hosts a fair each February. The nearby Turin also has some delicious hot chocolate, cioccolato caldo, and bicerin, a layered drink with espresso. 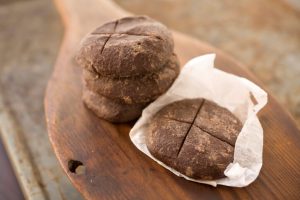 Cocoa was a major part of Mexican history and culture, especially in Oaxaca. People have been cultivating cocoa here as far back as 1100 BC. Here, you can watch traditional chocolate making techniques, and taste Mayan style hot chocolate. This thick, foamy, bittersweet drink is flavored with chili peppers. It was the Spanish conquistadors who tempered it with sugar and milk.