The Best of Renaissance Art and Architecture in Florence, Italy

The birthplace of the Renaissance, Florence, is home to countless masterpieces of Renaissance art and architecture. The capital of the Tuscany region of Italy, the city is a paradise for art and history lovers alike. Some of the world’s most famous galleries and museums reside in Florence. It’s rich artistic and cultural heritage makes it a popular destination among tourists, millions of whom flock to it every year.

Find your way to Florence and check out these mind-boggling works of art and architecture that have redefined the artistic landscape of the world. 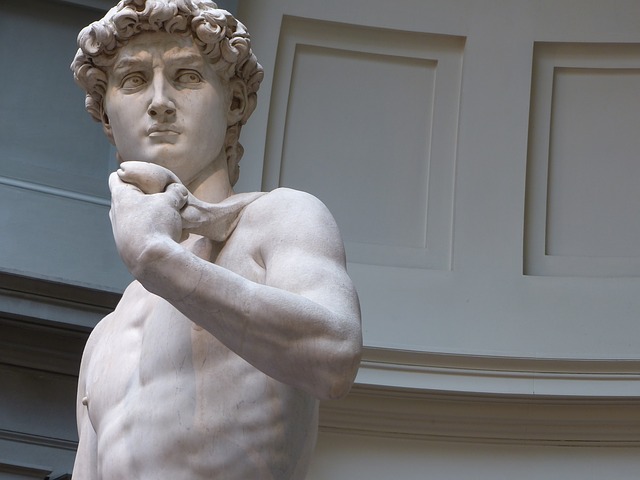 A masterpiece sculpture of the namesake biblical hero, David was created between 1501 and 1504 by none other than Michelangelo. Made purely of marble, this exquisite display of human anatomy stands 17 feet tall. The statue symbolised the defence of civil liberties embodied in the Republic of Florence when it was ruled by the hegemonic Medici family. It continues to remain a symbol of strength and youthful beauty. It has been on display at Galleria dell’Accademia since 1873.

This stunning fresco painted inside the famous Florence Cathedral dome is a depiction of the biblical tale of the last judgment. Vasari was known to be an admirer of Michelangelo. This is why this particular piece of art resembles art painted by Michelangelo on the ceiling of the Sistine Chapel.

Birth of Venus by Botticelli

Considered an icon of the Italian renaissance, this piece of art depicts the goddess Venus (goddess of love and beauty) arriving at the shore of her birth. The painting is on two pieces of canvas sewn together. Over the years it has been endlessly analysed by critics. The alluring beauty of Venus on canvas is a sight to behold; you will not be able to look away. It is believed that the work was commissioned by the Medici family. It is currently displayed at the Uffizi gallery.

Venus of Urbino by Titian

Described as “one of the most written about, and most controversial paintings in the world”, La Primavera is a large panel painting that dates back to the 1480s. It depicts a group of figures from classical mythology in a garden. Its allegorical meanings are still largely debated and have posed a challenge for historians and critics to decode. A refined work of art, it is acclaimed for its skilful use of colour and its elegant figures. The naturalistic details on the painting are particularly striking. It is currently in the Uffizi gallery. 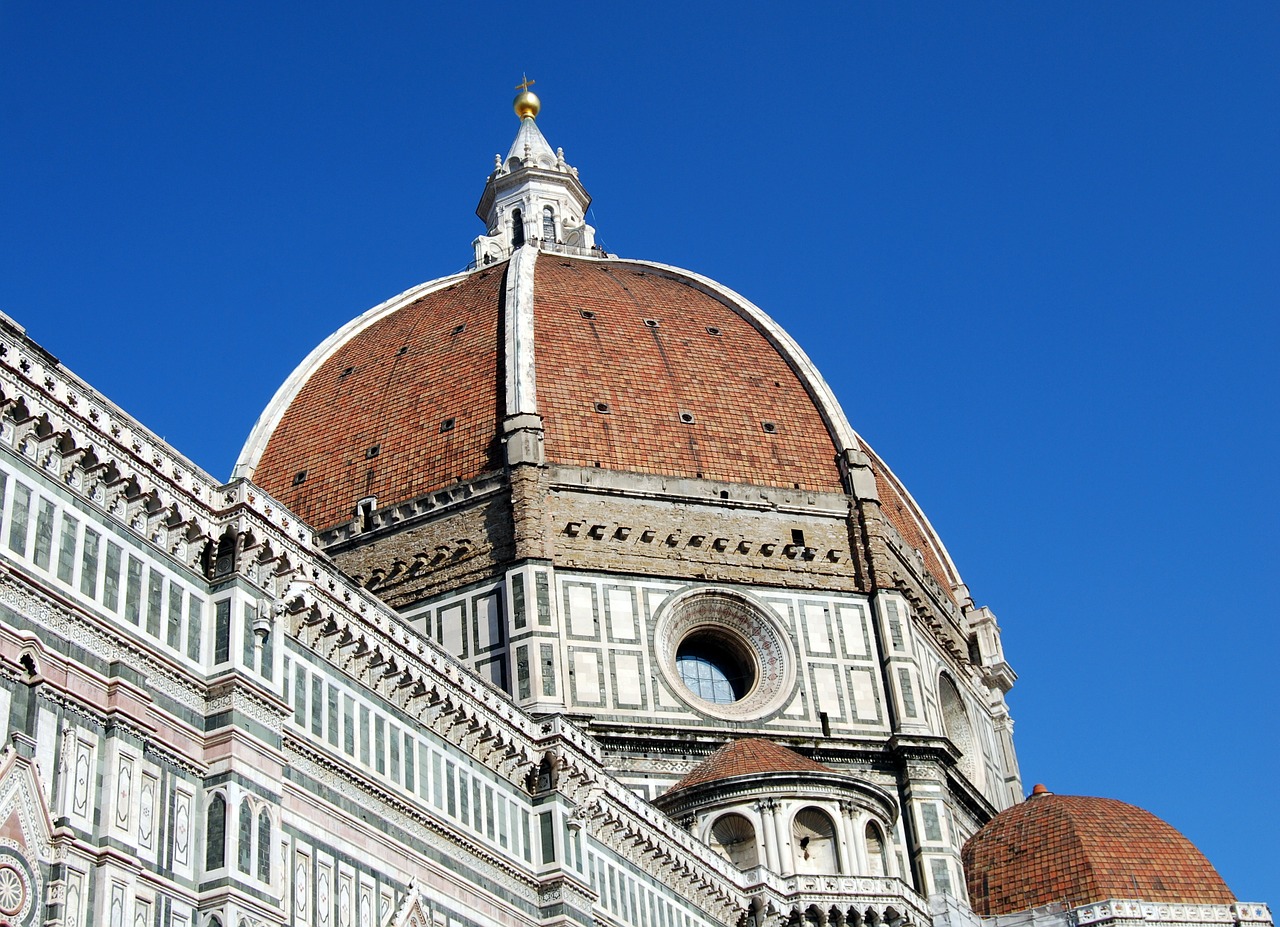 The red brick dome of the Florence Cathedral is one of the most eye-catching structures of the city. When it was first designed, it was the largest dome in the world and construction began in 1420. The building of the dome was overseen by Brunelleschi himself. He spent a lot of time on the work site and attended to the supply of choice stone and marble from the quarries. You can climb right inside this stunning structure and take in a breathtaking panoramic view of the city of Florence all around you.

The Vasari Corridor is an elevated enclosed passageway that connects the Palazzo Vecchio with the Palazzo Pitti. As you walk through this magnificent structure, you will get a glimpse of little-known views of the city from its rounded windows. Further, there are 1000 paintings along the passageway that date back to the 17th and 18th centuries. In the Vasari Corridor, there are also many self-portraits by some of the most famous painters from the 16th -20th Century.

This Basilica was the parish church of the wealthy Medici family in Florence all throughout the Renaissance. Still standing today, the original structure of the church is the oldest in Florence. The specific symmetry and harmony in its architecture are distinctly characteristic of the Renaissance.  Its bare stone façade has been left untouched for all these years.

This palace was originally commissioned as the home of Florentine banker Lucca Pitti in 1458. Today it stands as a gorgeous reminder of Renaissance architecture with its sturdy structure, rusticated stone pillars and wide arches. The palace was a part of the Medici family for centuries. During this time it amassed countless treasures and priceless works of art.

Today, it is one of Florence’s most famous museums. It houses a number of different art galleries and the beautiful Boboli Gardens.

This stunning piece of architecture was once a barracks and a prison. With the intention of housing the highest magistrate of the Florence City Council, construction of the building began in 1255. Today it is an art museum with some of the best art on display. It houses extremely important statues and sculptures from the Renaissance era including Michelangelo’s Bacchus and Donatello’s David.