Being an Indian, mythology is a given in my blood. The amount of stories you hear as you are growing up is unbelievable. One thing you definitely learn is, gods have their own special elements that they like to control and every old person in the family have had a close encounter with all-mighty (at least that’s how they narrate stories). Hawaii is one of the most widely used places to tell people that there is still paradise on earth. And there isn’t anyone who can deny the beauty of the place sells itself. 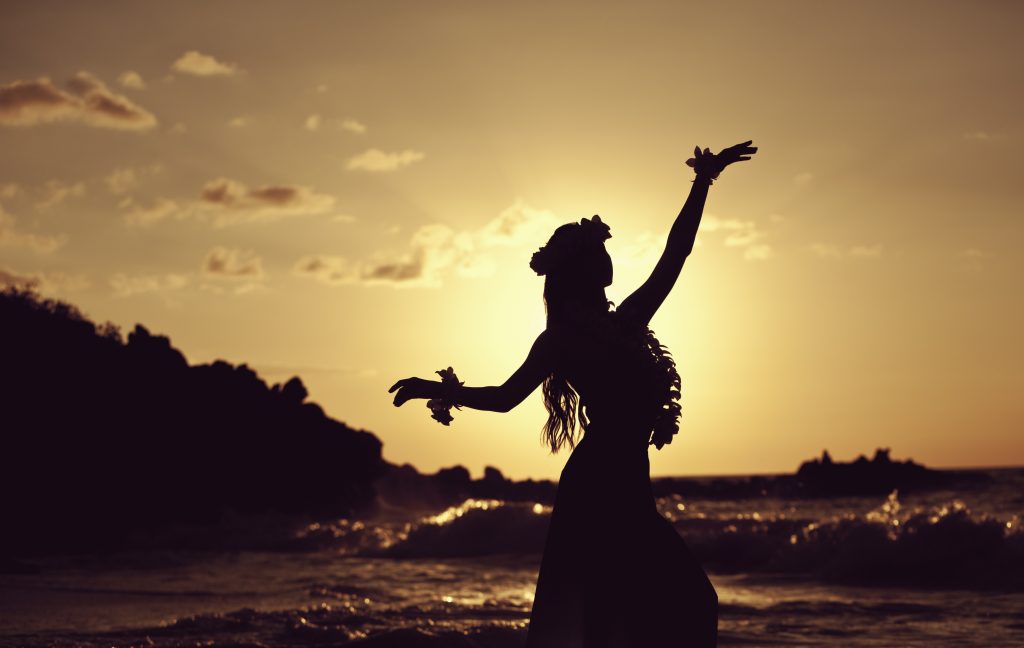 Stylish on their Own:

Just thinking about Hawaiian people, you know that happiness is a way of life for them – and you want to be like them. Hardworking, happy and content with everything the spirits have given them. The distinct nature and uniqueness that Hawaii has carved out, is beyond epic. They stand alone from the mainland of the USA, proud and independent in the middle of the Pacific. For a person who doesn’t know what calm means, this would be a major cultural shock. For an Indian not having chaos would be so difficult, but coping should not be too much of a problem – considering there are beaches that leave you speechless. Casual, (“Akaash, don’t be so casual with life | Akaash, being casual with things is bad | Akaash, don’t be so casually dressed”) a word that is part of Hawaiian culture, tradition, and DNA.

I definitely think there is Hawaiian blood in me because of my love for flip-flops (I have friends who can vouch for that) and the sound of the ukulele. Whenever I have these two elements, I feel like the world is a better place. When in Hawaii you will feel relaxed, calm, composed in a low-key and casual environment – it puts you to ease so quick you would think time has stopped. A holiday in Hawaii is for everyone, from old couples and honeymooners to the adventure junkies and families.

Polynesian culture has adopted the outdoors like they were born from the ground up. Even in the modern world, they encourage people to connect with nature in ways normal people would never relate to. Playing outdoors isn’t a game, it’s a way of living. Surfing, swimming, fishing, diving and even lazing outdoors are all part of the experience. Basically, cut yourself from the indoors and live a life that is adventurous in simple ways – you are Hawaiian. The respect that Hawaiian traditions have for the land is inscribed in their lingo, aloha’aina – love and care for the land/nature. Hiking across lava would seem like something you wouldn’t even think about, but it is part of the land you intend holidaying on (cliffs on the sea are made of lava cooling). The blue ocean, the golden beaches, the colorful people and the flowery shirt are all waiting for you when you come outside and have fun in Hawaii. 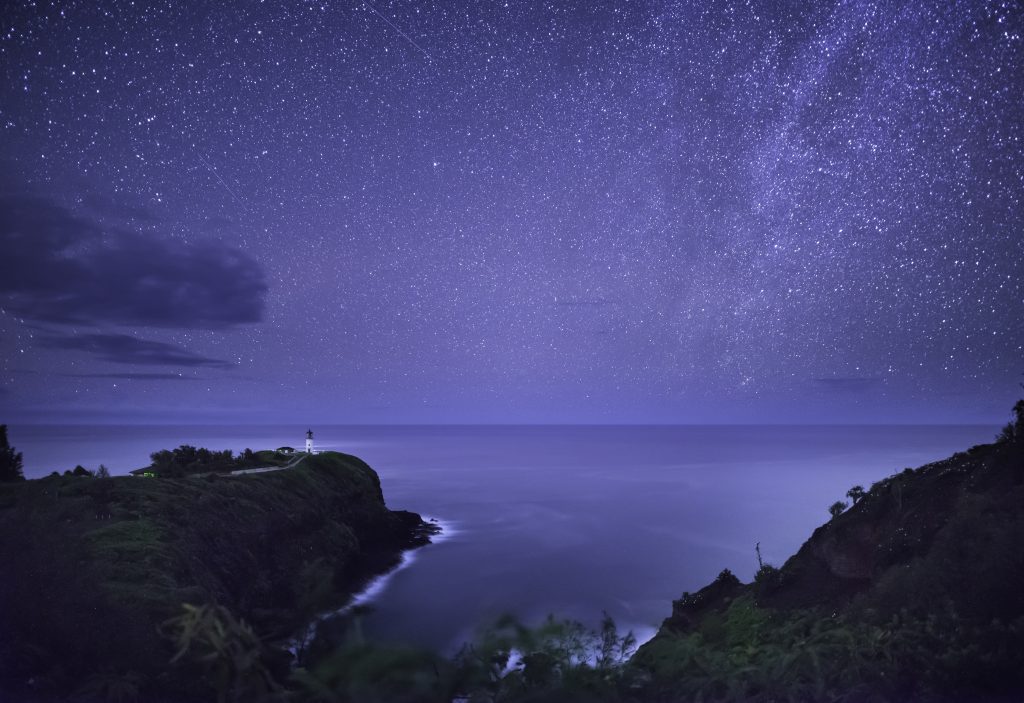 This is a haven for those who want to come and relax be one with the spirits. The locals will tell you various stories of how Hawaii came to being and the connection it has to nature. When you are done with your holiday, you will be more Hawaii than the locals – it’s that influential, almost like the Hawaiian Spirit takes over you.