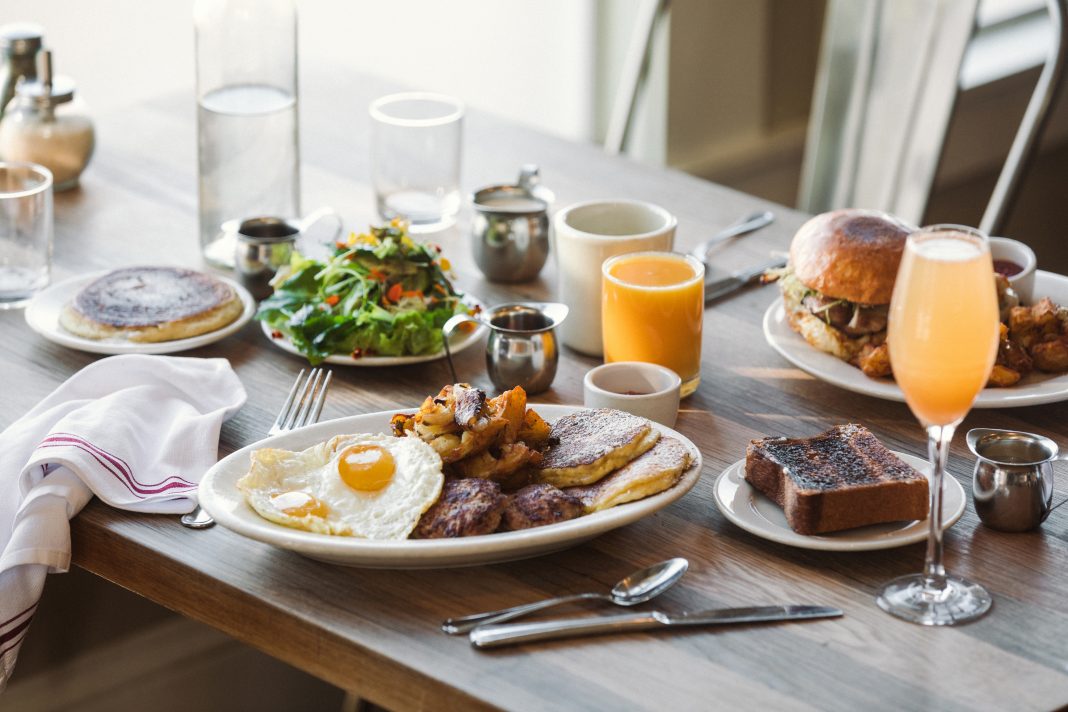 San Francisco is a city that’s always prided itself on being unusual. One of the best ways to truly see the city is to eat your way through it. Even with the past year’s challenges, restaurants are still finding ways to be innovative and unique. Here are just some of San Francisco’s most unique dining experiences.

Not every restaurant can boast that its produce comes exclusively from a single supplier. That’s just one thing that distinguishes AL’s Place from the rest of the pack. There’s also the fact that they use “every part of everything,” offer family-style service for a flat fee and make some of the most unbelievable French fries you’ve ever tasted. Having been named Bon Appetit’s Restaurant of the Year in 2015 doesn’t hurt, either.

Did you know there’s a place in San Francisco where you can enjoy dishes prepared by different chefs from all over the world? Chef Corey Lee curates a menu inspired by his talented peers in the world of food at In Situ. It seems only appropriate that this guided culinary experience across many styles and techniques be housed at the San Francisco Museum of Modern Art (SFMOMA).

Yes, you read that correctly. The gang at Kennedy’s is so good at what they do, it’s regarded as one of the city’s best pubs as well as the place to go for some of the city’s best Indian food. There’s nothing quite like enjoying chicken tikka masala while shooting pool or pairing your Guinness with lamb vindaloo.

Off the Grid (Various Locations)

Where do you go if you want BBQ, pizza, crab sandwiches, and hoppy microbrews all at once? You got to Off the Grid, wherever they may be. This collection of food trucks and pop-up vendors has standing engagements around San Francisco, depending on the season. In warmer, drier months, you can find them every Sunday on the Main Lawn of the Presidio for a truly gut-busting, choose-your-own-adventure brunch.

Champions of the farm-to-table ethos, Bay Area natives Stuart Brioza and Nicole Krasinski were determined to showcase local flavours in their food at State Bird Provisions. The diversity of their menu (which can change nightly) celebrates and mirrors the diversity of San Francisco. Where else will you find jerk octopus, cheddar pancakes, and passion fruit pudding cake under one roof?

Straw is known for its bizarre (and delicious) carnival-inspired comfort food. Case in point? The Ringmaster Donut Burger, which slaps a thick, juicy burger patty between two glazed donuts. If that won’t satisfy your sweet and salty tooth, try the Fried Chicken and Waffle Monte Cristo or grab a plate of funnel cake!

San Fransisco is one of the first places to serve up the sushi burrito, and you can’t afford to miss it on a food tour of the city. Featuring delicious, sushi-grade fish, pickled veggies, perfectly sticky rice, various sauces, and more, the Sushirrito is a weird, wonderful, delicious treat that’s wrapped for walking.

Come for the North African cuisine; stay for the dancers and aerial performers! In picturesque Russian Hill, Berber will stimulate all your senses with its unpredictable slate of live entertainment.

In a city where chefs are likened to rock stars, Lazy Bear sells tickets to their dinner, much like a concert. Meals are served communally, and guests don’t know what they’ll be eating until they arrive. The chefs describe each dish to the customers. It’s like a dinner party, but with new friends and globally recognized talent in the kitchen.

Yes, it’s true. SFO has some of the greatest airport dinings in the world, primarily because restaurant space has been awarded to the best Bay Area restauranteurs and not national chains. Whether it be 1300 on Fillmore or Mustards Grill, you can get a first (or last) taste of the Bay Area within minutes of stepping off (or on) your flight.

The oldest restaurant in California is an only-in-San-Francisco experience. Dining at Tadich Grill, you’ll hear the rumble of the cable car right outside, be served by some of the most experienced waitstaff in the whole city, and even feel like a local celebrity if you dine in one of their classic, private booths.

Indoor mini-golf is unique in itself, but an indoor mini-golf with its own restaurant? Upstairs from the 14-hole course, inspired by San Francisco’s most iconic sites and neighbourhoods, you can dine on anything from a fried chicken sandwich to vegan crepes. Even better: you can take one of their terrific cocktails on the course with you.

AsiaSF is a popular destination for both dinner and dancing. A multi-level establishment, the upstairs level offers dining and entertainment. Dancers, who are also servers, perform on and off the bar between taking orders. Once you’re done eating, you can head downstairs to the establishment’s nightclub, which features a house DJ and visiting acts.

Sure, the creations from the kitchen are in a class by themselves, but what makes Atelier Crenn so special is the woman behind it. Chef Dominique