5 Cool Things I Did In Sabah

As time passed, lately I’ve stopped going to places to ‘see’ things and started choosing holidays for the activities they offer and all the cool things that I’d get to do. This thought began when I first visited Finland to see the Northern Lights. It was number one on my bucket list and my whole plan was centred around going to see the beautiful Aurora Borealis. I then visited the Philippines to swim with the whale sharks, but this time, there was a bunch of cool things to do in Sabah which I got to experience.

Sabah! Have you heard about this paradise before? It’s part of the world’s third largest Island called ‘Borneo’. Sabah is a part of Malaysia. This piece of heaven has so many cool things tucked away. Read on…

For people who know me, I have a huge fear of depth. Thanks to this, I’ve always opted for snorkelling over scuba diving. The underwater life is fascinating and yet scary for me but, this time around, I kind of threw fear out of the window and tried Sea Walking!

The lovely people at Borneo Reef World provide you with a helmet which you need to put on that supplies oxygen and take you underwater in steps. What you witness is a distinct world of a zillion fish and corals in fascinating colours. It was magical! For me, I learnt to slowly let go of my fears as I let go of the scuba divers hands and walked underwater all by myself. It was so liberating and beautiful. One of the top things to do in Sabah for sure!

What is a Proboscis Monkey? It’s a species of monkey which has a large nose and found on the island of Borneo ONLY. We set off on a boat Safari in the midst of mangroves on the Kawa Kawa River to spot them. So exciting! Have you seen the movie anaconda? Well, the whole setting pretty much had the same feeling.

A bunch of us on a boat with binoculars and cameras trying to spot a species which is endemic to this region. Thank god what we were after wasn’t an anaconda though. Ten minutes into our safari, we saw these shy animals!! They were large, had very long noses and a distinctive orange colour. Felt like a privilege to see something which thrives only in this part of the world.

No prizes for guessing, my fear for depths has never allowed me to raft to date. Thanks to the lovely bunch of people I travelled with, I decided to take the plunge and go river rafting. Kitty +1; Kitty’s fear: 0

It was an hour’s drive from Kinabalu Park, a world heritage site in Malaysia. We got ready and were briefed about how to raft, when and how to interpret signals from our guide etc. And then it began! It was so exciting and fun, but do you know what was the favourite part? The view.

The winding river was flowing around Mount Kinabalu. The highest peak in Malaysia. So wherever we were, the mountain was always peeking through trees and mangroves. It was a beautiful day and the mountain was completely visible. We stopped in the middle and actually chilled in the water trying to soak in that breathtaking view of Mount Kinabalu. Such a beautiful afternoon! <3 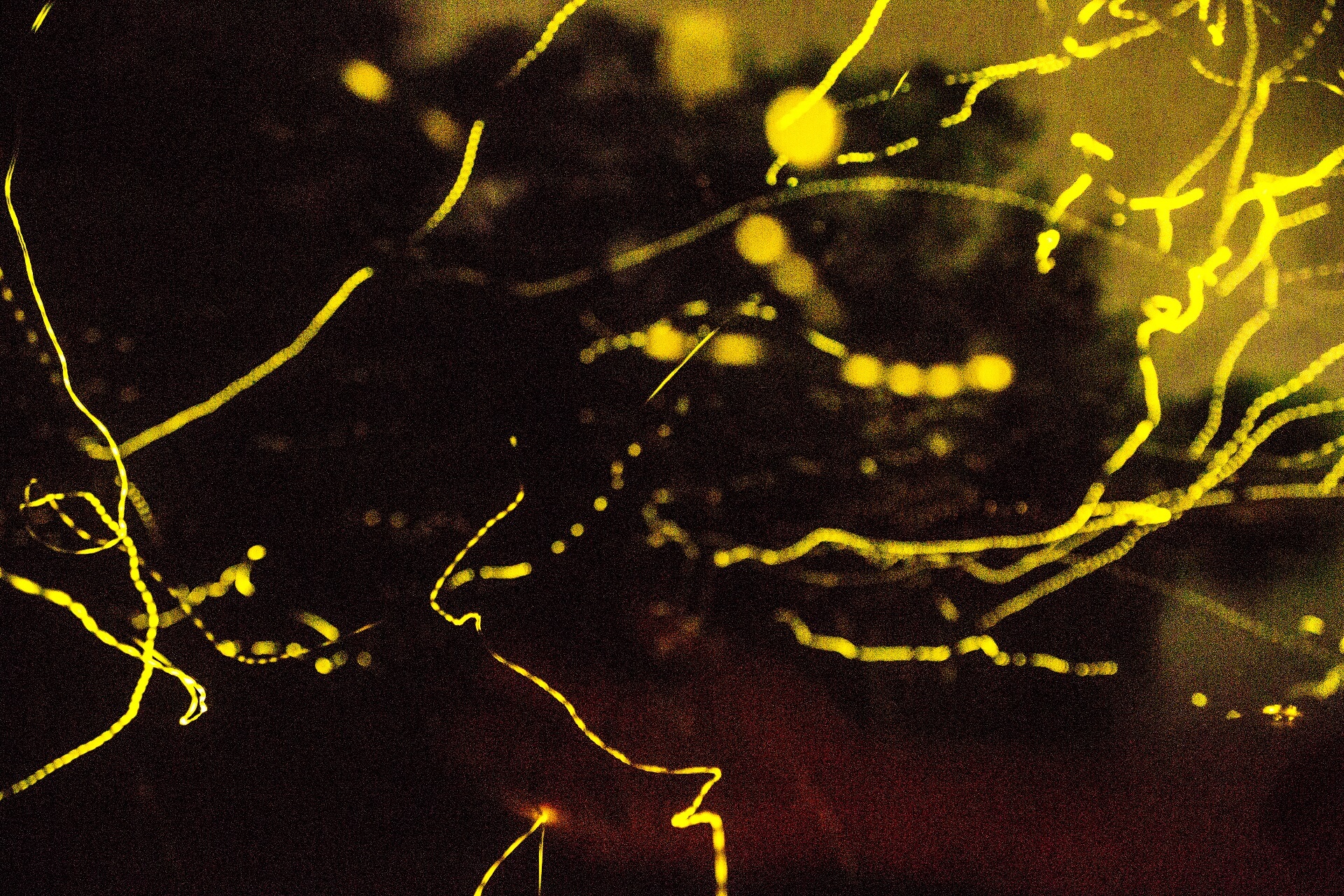 Have you seen a firefly before? Tiny and brilliantly lit. They are usually found in the Mangroves in typical tropical conditions. Sabah has one of the most stunning ‘Firefly safaris’. It was probably my most favourite 10 minutes of my whole trip to Sabah. We were asked to strap on our life jackets and sit on the boat. It was about 7 pm and pitch dark outside.

The boat sailed silently through the mangroves. As we passed, there was absolute darkness but we then started to see them in bunches of 10-15 fireflies as they appeared on either side of the boat. At one point, our guide stopped the boat and then we saw it! Millions of them all lit up! He then flashed some kind of special light and they came towards us. It was like the stars just descended upon earth. Such a surreal experience!

Have you ziplined before? Gliding between stations while you have beautiful views below. This ziplining was special since it's the world's longest Island to Island Ziplining! This 40 Second thrill ride was between Sapi and Gaya Islands which was just a 15 minute boat ride from Kota Kinabalu. I could see the pristinely blue waters, boats and corals from up above. Different shades of blue were simply magical and an etched memory for a long time to come!
Would you do this? Trip organized by @traveldotearth | @malindoair | @sabahtourism | @borneotrails #TheNextCheckIn #Sabah #travelcouple #passportready #Blue #wanderlust #travel #travelphotography #worldcaptures #Adventure #photographer #travelpics #photographysouls #Kotakinabalu #traveltheworld #traveller #indiantraveller #Gopro #Ziplining #indiantravellers #photograph #photographerlife #instatravel #traveldeeper #indiantravelcouple #instapassport  #aroundtheworld

Ziplining is such a cool activity. Gliding between stations while you have beautiful views below. This ziplining was special since It was the world’s longest Island to Island Ziplining!

This 40 Second thrill ride was between Sapi and Gaya Islands which was just a 15-minute boat ride from Kota Kinabalu. It was so exciting because I could see the pristinely blue waters, boats and corals from up above. Different shades of blue were simply magical and an etched memory for a long time to come!

Some of the other cool things to do in Sabah; we couldn’t get time to do but you absolutely must check them out:

Go book your flights already! Malindo Air has very comfortable flights from major cities in India to Kota Kinabalu. You can thank me later!