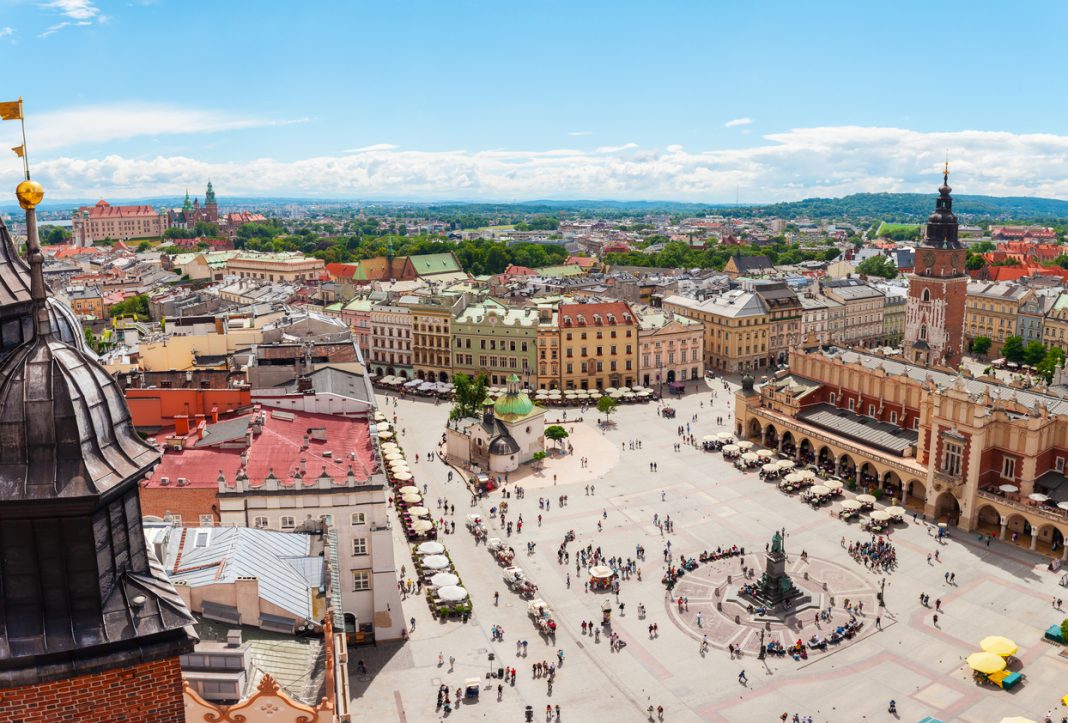 The beautiful city of Krakow is one of the oldest in Poland. Despite the brutal impact of WWII, the city has managed to survive it all, emerging as one of the most gorgeous cities in Central Europe. While it is a big city, there’s a warm, close-knit vibe that makes the place a wonderful destination to visit. From Gothic palaces to bustling city streets, Krakow’s list of attractions is never-ending. If you’re in the Polish city for the first time, here are the most important things to see in Krakow!

Also Read: 6 Places You Have to See in Warsaw, Poland 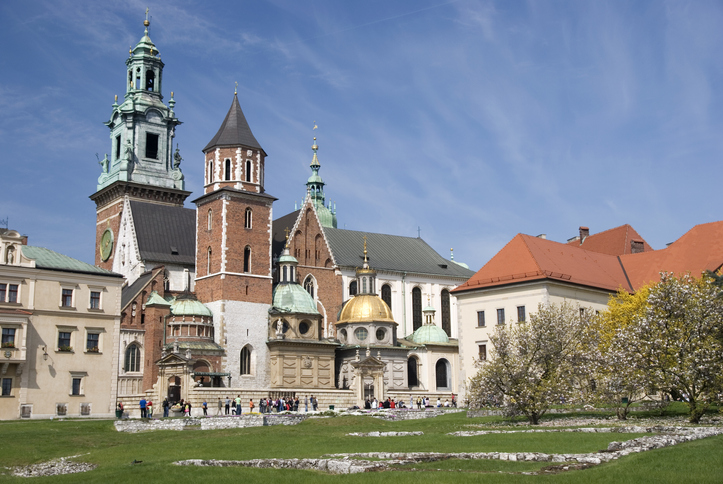 The grand Wawel Castle stands tall over the entire city of Krakow. A mix of Gothic, Renaissance, Rococo and Romanesque architecture, it was once the residence of Polish kings and queens. To this day, its museums and courtrooms stand as proof to its past glory. It is widely considered one of the most prominent cultural sites in all of Poland. Don’t miss the picture-perfect views from the bulwarks and the exhibit of Leonard da Vinci’s The Lady with an Ermine. 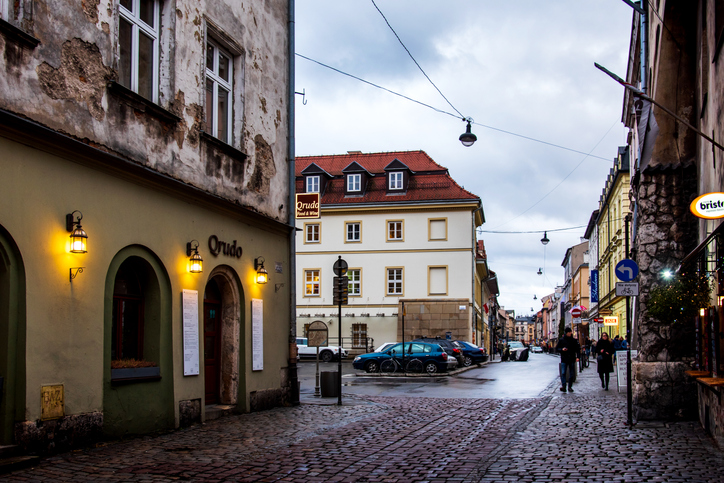 The entire neighbourhood of Kazimierz (The Jewish Quarter) has been declared a UNESCO World Heritage Site! This historic Jewish district needs to be mandatory addition on your Krakow sight-seeing list. The neighbourhood is a buzzing hub filled with colourful street art, great coffee, art galleries, bars, museums and so much more!

The rich Jewish culture thrives in Kazimierz, it is home to numerous synagogues and an annual Jewish festival.

A 19th-century relic, St Benedict Fort’s redbrick structure is one of the top things to see in Krakow. It was named after St. Benedict’s church. Lying abandoned, it’s a stunning location to visit. Back in the ’50s, it was almost converted into a luxury apartment, but the attempt failed. Now it stands tall, welcoming visitors from around the world. 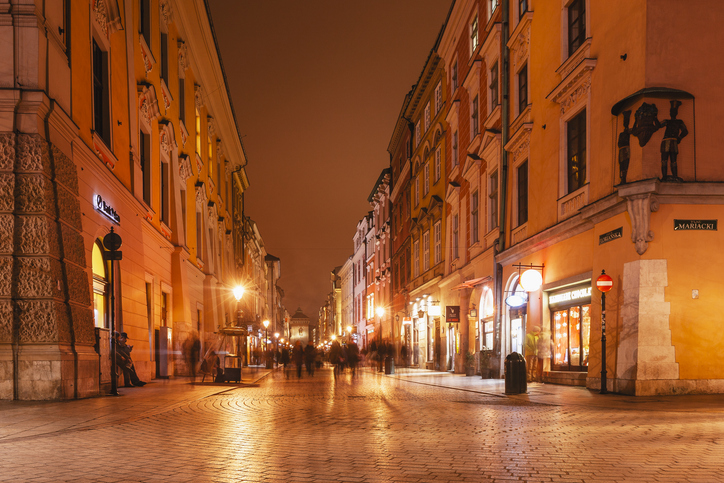 Right through the northern half of the Old Town district is Florianska Street. The bustling street is perfect for a stroll as you absorb the vibrant culture in Krakow. You can stop at the several craft beer bars it has to offer or go shopping at the souvenir emporiums. It is especially crowded during the high season with tourists showing up in huge numbers.

Fancy shopping at the world’s oldest shopping centre? The Sukiennice is where you need to be! Standing in the middle of Krakow Market Square for centuries, the place is home to souvenir stalls with the most intriguing souvenirs. This shopping centre is an architectural marvel in its self, a towering reminder of Krakow’s history.

St Mary’s Basilica has become a veritable symbol of the city of Krakow. The redbrick façade and twin spires look over the Market Square where they were first built in the 14th century. The structure has weathered multiple Mongol invasions. It still hosts the hourly trumpet call – the Hejnał Mariacki. The beautiful altarpiece, stained glass windows of the nave, and the blue, starred ceiling are guaranteed to leave you speechless. 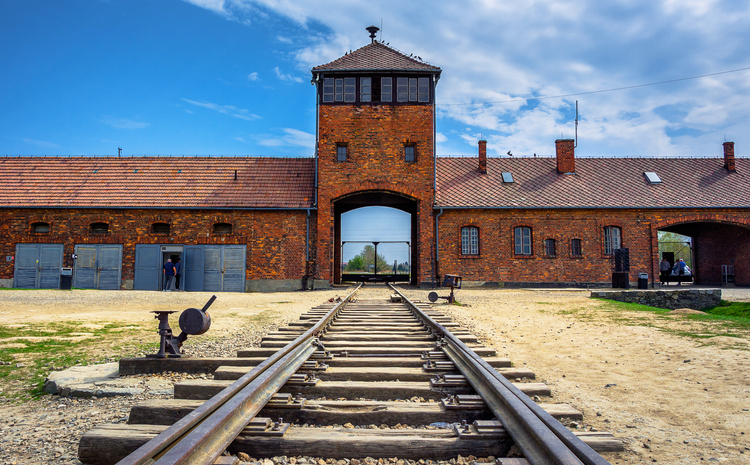 The horrors of the Auschwitz concentration camps will never be forgotten. Visiting the area remains a top activity in Krakow because of the informative and sensitive insight it offers into the tragedy of the Holocaust. The memorial and museum are only about an hour from the city centre. A historically crucial site, you must visit it to understand the destruction wrought by the Nazis on the Jews and minorities of the continent. 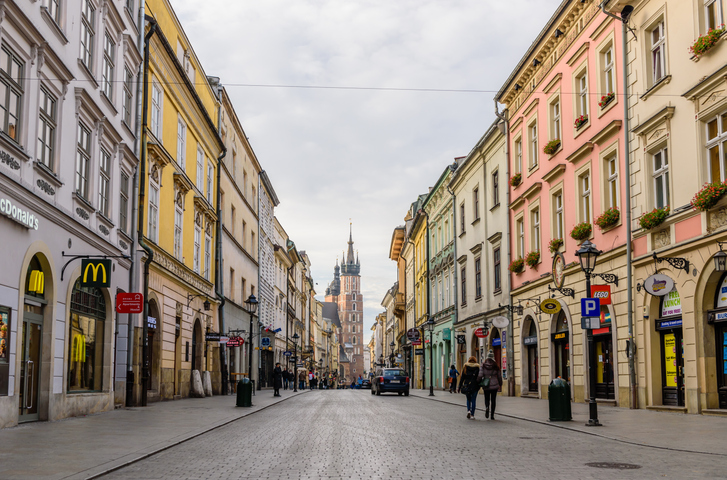 Your stay at Krakow is incomplete without an evening spent strolling through the Old Town of Krakow. A vibrant culture with beautiful cobbled streets, marvelous architecture, happening bars and chic cafes, the Old Town area is delightful! Lose yourself in the magnetic charm of Krakow as you walk through the streets of Old Town. 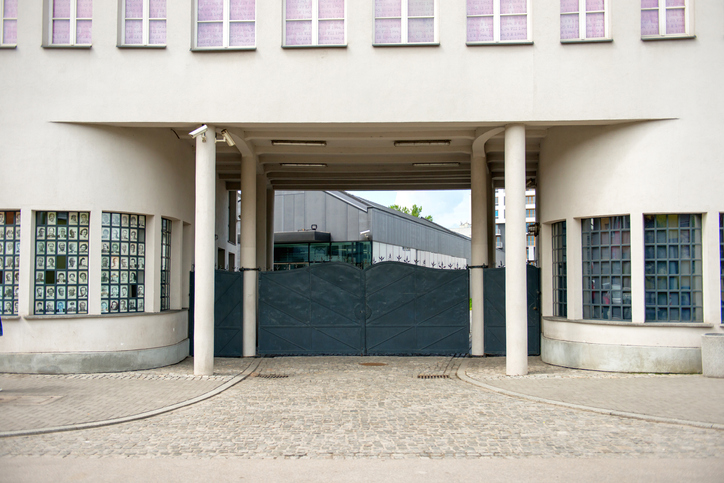 The heart-warming story of Oskar Schindler’s successful attempt at saving Jews from concentration camps is famous all over the world. It was immortalised in Steven Spielberg’s award-winning film, Schindler’s List. He saved Jewish people by employing them in his factory; the same factory is now home to the Oskar Schindler Museum dedicated to his story.  The exhibits are informative and engaging and offer a comprehensive look at Krakow’s history during WWII.

If we’ve missed any of your favourite things to see in Krakow, please do share them in the comments below.