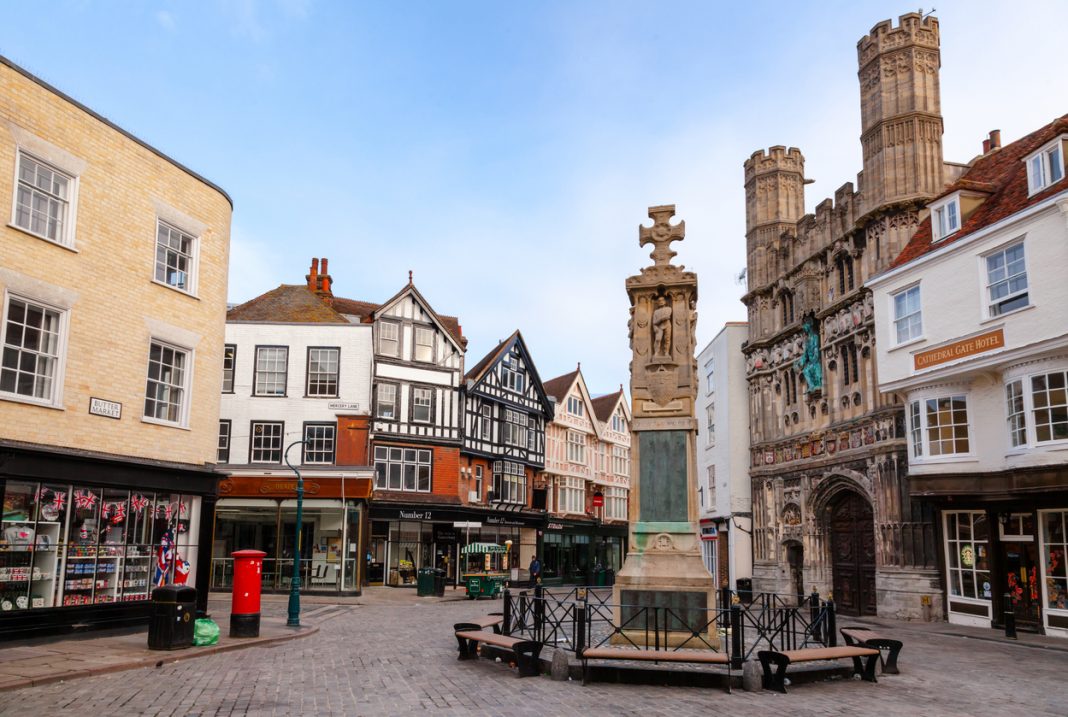 The city of Canterbury, in Kent, is one of England’s most picturesque towns. It is full of history and culture, with a variety of popular tourist attractions. There are lots of things to do in Canterbury. It was originally built by the Romans, and became a popular pilgrimage site in the Middle Ages. The town itself is filled quaint, narrow alleyways, medieval buildings, and the serene River Stour.

Also Read: 44 Of The Most Beautiful Places In The UK

1. Canterbury Cathedral (and the many other churches) 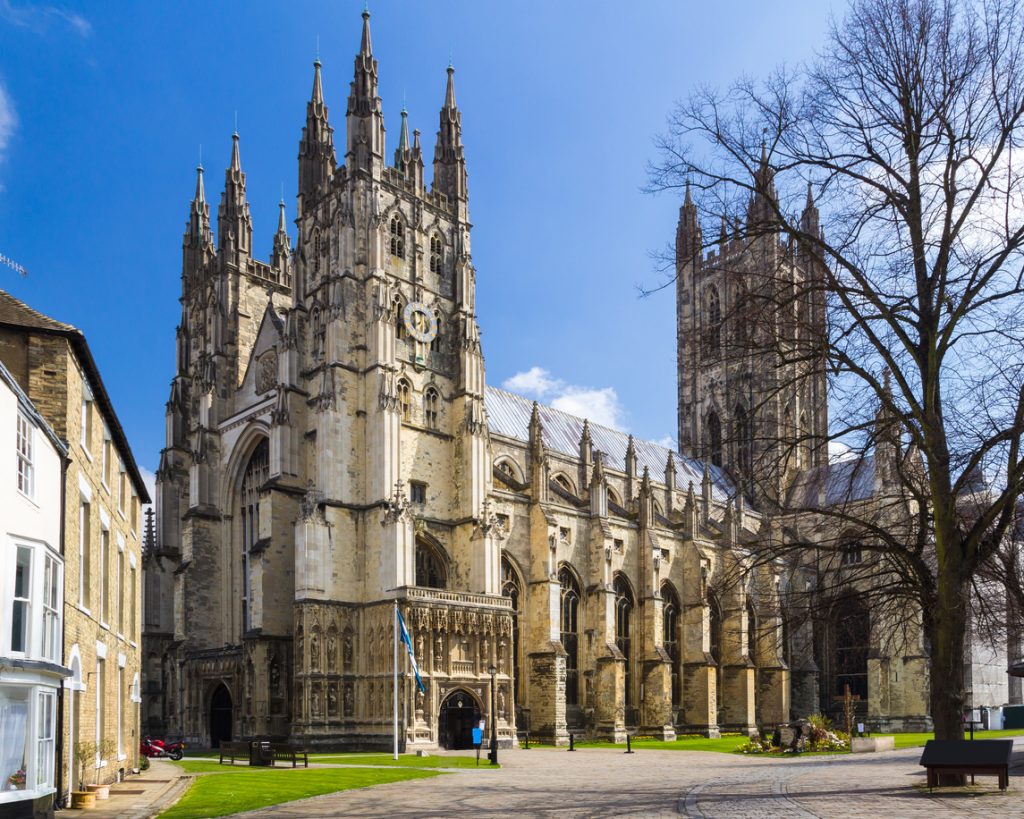 Founded in 597 AD, Canterbury Cathedral is the seat of the Archbishop of Canterbury, and thus the headquarters of the Church of England. It is built in the Gothic and Romanesque styles, with lots of stone carvings and stained-glass windows. You can also visit the ruins of the nearby 6th century St. Augustine’s Abbey, the Victorian St Thomas of Canterbury Church, and the St Martin’s Church, which is said to be the oldest church in the entire English-speaking world.

2. The Beaney House of Art & Knowledge 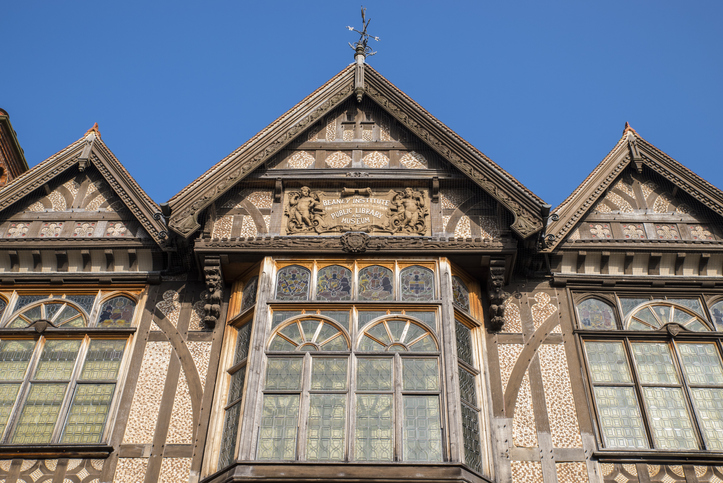 Located in a renovated 19th-century building, this is a mix of museum, art gallery and library. It has various exhibition galleries, as well as Egyptian and Greek artefacts, Anglo-Saxon objects, ethnographic exhibits, and all kinds of natural history specimens. There are also regular workshops and events. 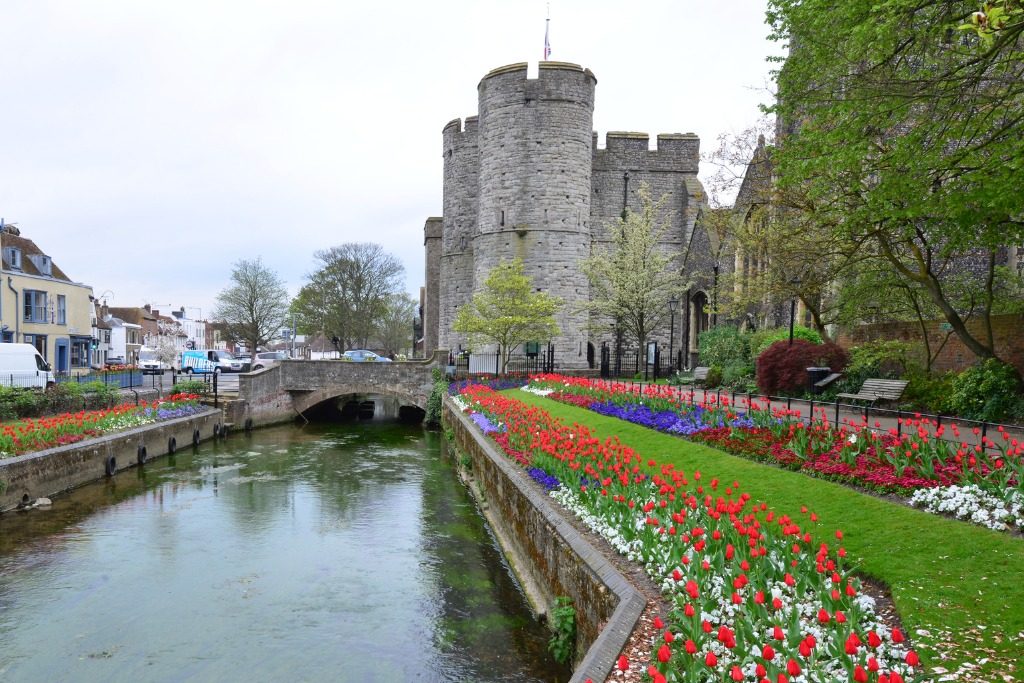 The 60-foot-high Westgate is a massive gatehouse that dates from the Middle Ages. It is the largest surviving city gate in England, and also offer stunning views of the city. There is also a museum that contains numerous sculptures and other 14th century artefacts. Visit the nearby Westgate gardens beside the River Stour, with its formal flowerbeds, riverside paths, and its famous 200-year-old plane tree. 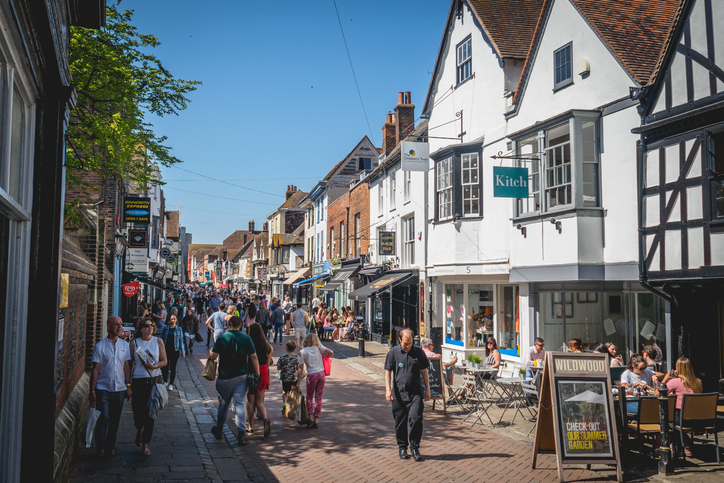 In the shadow of the walls of Canterbury Cathedral lies a collection of streets that form the King’s Mile. Steeped in history, these pedestrian-friendly streets are full of shops selling everything from jewellery, to antiques, clothing and more. There are also lots of restaurants and pubs to be found here.

This fascinating subterranean museum’s story dates back to 1868, when workmen happened upon a Roman house while excavating the streets. Later, in 1961, more discoveries were made and the Canterbury Roman Museum was established. The museum displays significant Roman finds, like jewellery and mosaics. You can also see the remains of the under-floor heating system, and many exhibits on how the Roman town was built.

One of the most popular animal attractions in the UK, Howletts Wild Animal Park is spread across 100 acres of historic parkland. It is home to over 44 species of animals, including Sumatran tigers; lions; rhinos; snow leopards; gorillas; and largest elephant herd in the country. The park also offers an animal adventure challenge and a treetop challenge for children.

Also Read: 6 Of The Top Things To See And Do In Brighton

Of course, there are lots of other things to do in Canterbury; such as seeing the Norman Canterbury Castle (the oldest in Britain) or the landmark Marlowe Theatre.  If we’ve missed any, be sure to share them in the comments below.