With the new year slowly making its way closer and closer, why not make your travel plans well ahead of time? We have carefully selected the 10 best unusual cities in the world that you need to visit in 2020. Have a look: 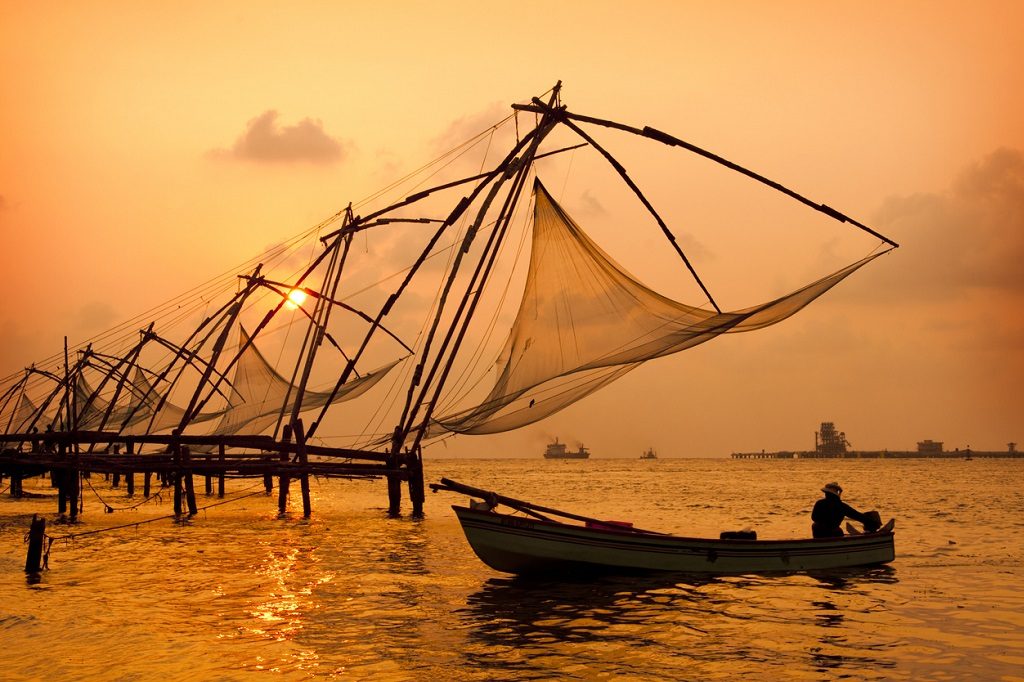 This commercial port city in Southern India lies on the tropical Malabar Coast in Kerala. Marked by an intriguing mix of influences, Kochi boasts an unlikely blend of medieval Portugal and an English village with boho cafes, intimate homestays, and many fascinating galleries. 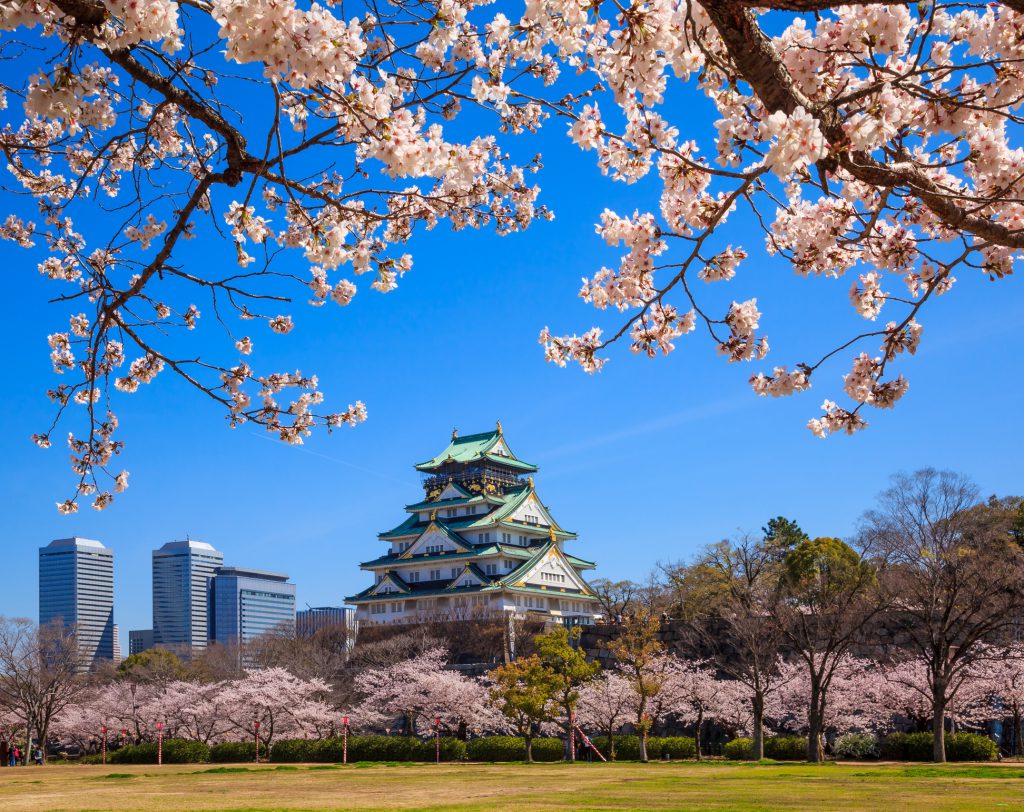 As the second-largest city in Japan, Osaka is one of its most popular tourist destinations. It has a rich history, vibrant culture and a huge variety of fun activities available, including sports, theatre, food and shopping, and dozens of museums. All of this combines to make Osaka one of the top unusual cities, and a great place to visit. 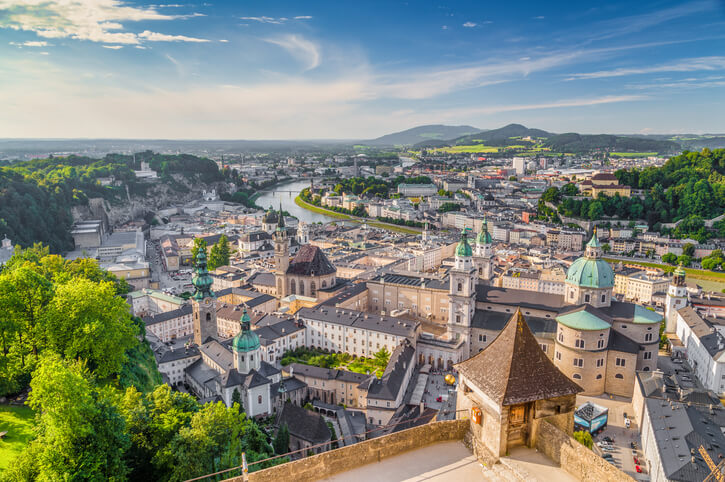 Salzburg in Austria is known for being the birthplace of famed composer Mozart. Sitting on the Salzach River on the border with Germany, and amidst the Alps, this quaint town is divided by the fast-flowing Salzach River; here you’ll be surrounded by the graceful domes and spires, the formidable clifftop fortress and the mountains beyond. 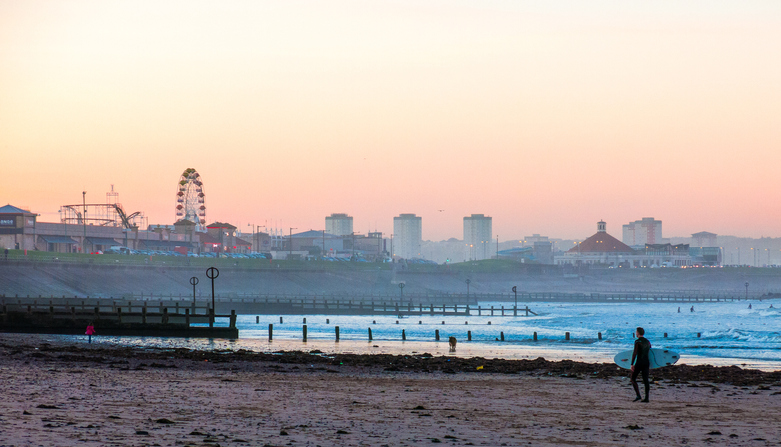 A city in the Shaanxi Province in China and is the oldest surviving capital of ancient China.  Once the eastern terminus of the Silk Road, this ancient city today boasts numerous historical sites and cultural relics, including 72 imperial tombs and over 700 historical sites from ancient pagodas to the city wall. 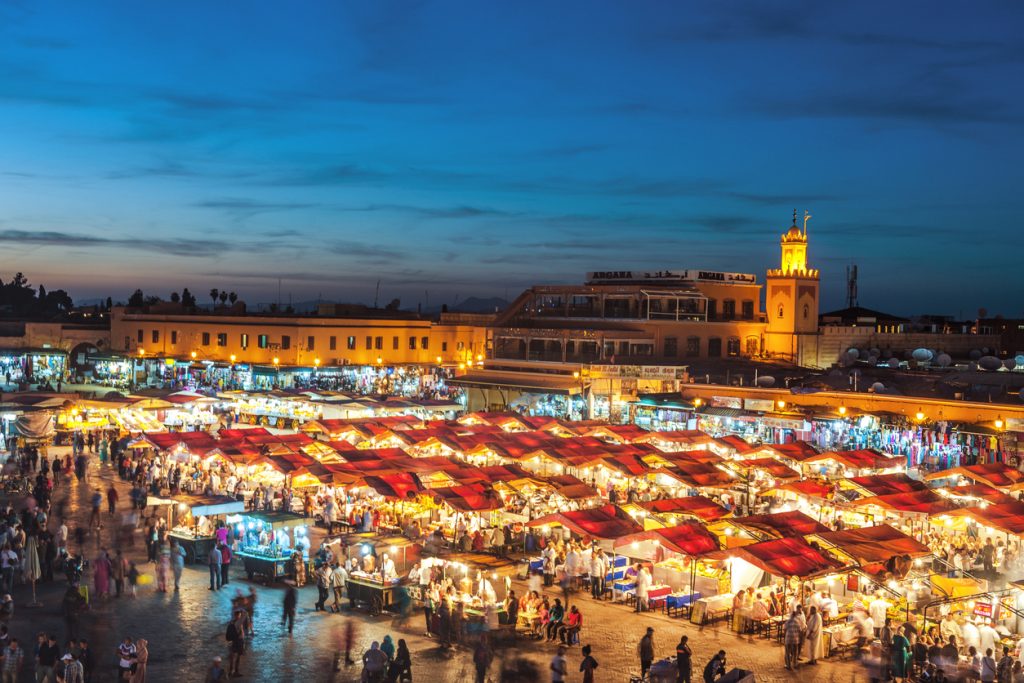 Marrakech is loud and colourful in every possible way. As you make your way through its streets, the smell of spices and food will fill your senses. The bazaars in Marrakech are endless; you can shop till you drop. Situated right below the Atlas Mountains, it beckons you to embrace its chaos.

Ireland’s fifth-largest city, Galway is brilliantly bohemian. An important tourist centre and a gateway to the scenic areas of the county, the city sports brightly painted pubs, remnants of the medieval town, bridges that arch over the River Corrib and a long promenade that leads to the seaside suburb of Salthill.

The capital city of Sicily, Palermo is a mix of fascinating influences thanks to its location. Situated at the edge of Europe, this hidden gem is full of sights and treasures, from Baroque churches and glorious Norman-Gothic architecture to Art Nouveau villas and lively markets.

Alexandria is one of the most fascinating cities in Egypt. This port city lies along the Mediterranean and was one world-famous for both its lighthouse and its library. Though both were sadly destroyed, you can still visit a reincarnation of the library, as well as many ancient landmarks and lots of sandy beaches. 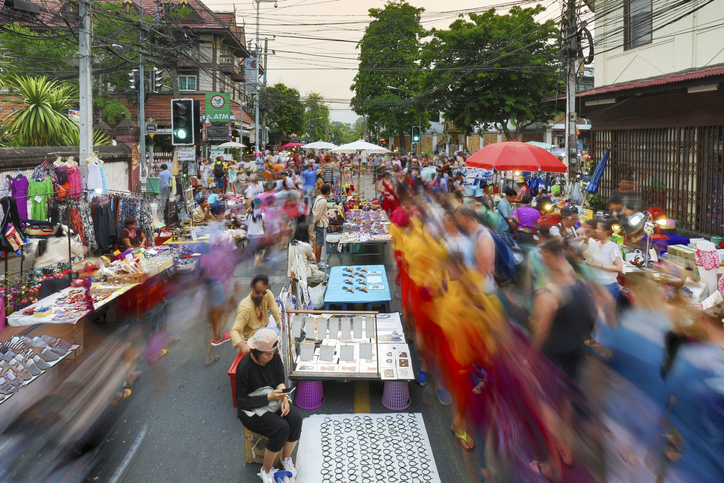 Chiang Mai is a city in the Chiang Mai Province of hilly northern Thailand. It was founded in 1296 as the capital of the old Kingdom of Lanna and is known for its culture and heritage, and its hundreds of temples. Covering 20,107 square kilometres, the city has a captivating collection of glimmering monasteries, manic markets, modern shopping centres, and quiet residential streets as well.

Also Read: Is There A Right Time To Travel? There Never Will Be…

What unusual cities do you want to visit in 2020? Do let us know in the comments below!