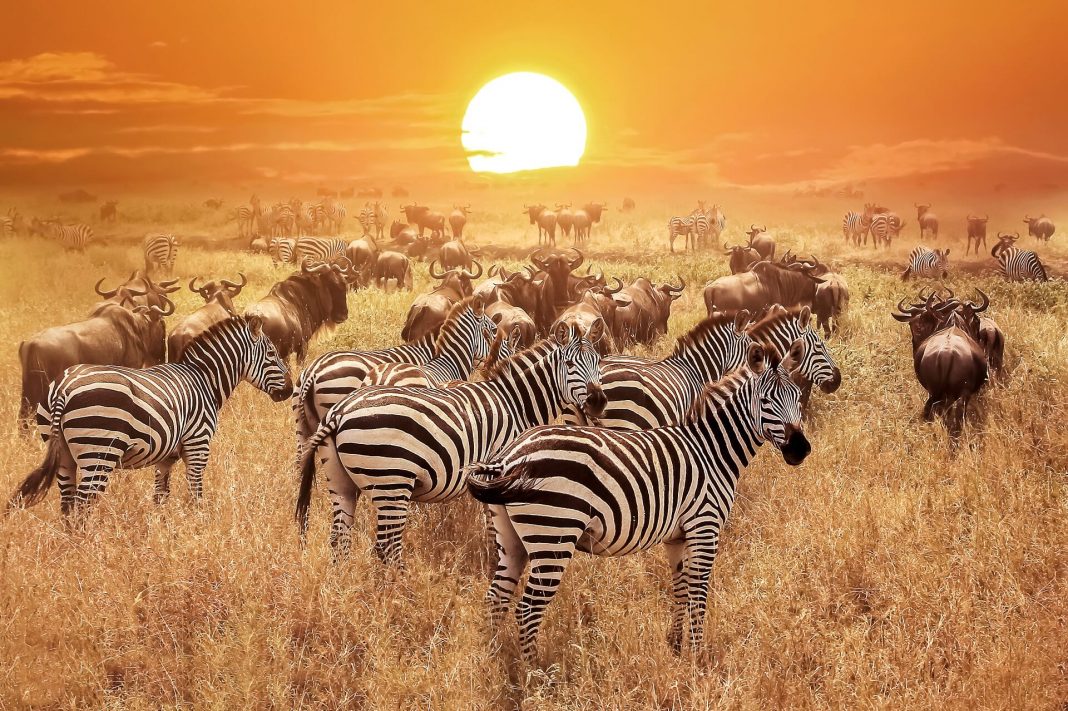 The Serengeti national park hosts an amazingly wide spectrum of wildlife. It is located mainly in northern Tanzania and extends into south-western Kenya. The ecosystem is home to over 3,000 lions, 1,000 leopards, and 7,700 to 8,700 spotted hyenas. It also houses several other animals – close to 70 large mammals. The Kenyan part of the Serengeti is known as Maasai Mara. The governments of Tanzania and Kenya maintain a number of protected areas and national parks of the Serengeti.

Although Kenya attracts more tourists as it offers cheaper travel packages, Tanzania promises you the more exciting safari experience. The Serengeti has some of East Africa’s finest game areas and is famous for the great migration. Choosing between Kenya and Tanzania depends more on seasonal animal migration. The welcome you’ll receive from Kenyans and Tanzanians is as warm as you’ll experience anywhere in the world.
Wildlife tourism in Serengeti National Park is convenient throughout the year, but certain areas are better at specific times.

The great migration follows a clockwise direction, mainly for wildebeests and zebras. It takes place across 150,000 square miles of woodlands, hills and open plains through Tanzania and grasslands of Maasai Mara. This migration is based on the availability of grazing.

June to October (Dry season) is generally the time for best wildlife viewing in Kenya. The wildebeest migration usually reaches the Masai Mara in July and remains until October when they move back to the Serengeti in Tanzania. If you are lucky enough, you can witness the spectacular sight of wildebeests crossing the Mara river.

You can catch a glimpse of local culture by visiting a Maasai village. Maasai live in their
bomas (community). They are welcoming and are keen to share the information about their
lifestyle.

In November, when it starts to rain lightly, the wildebeests with other wild animals, start heading to the south again, to the short grass plains of the southeast, usually arriving in December in plenty of time for calving in February.

The Oldupai Gorge Museum, The Seronera River valley and the incredibly interesting Moru Kopjes are the must-see places during the safari.

Rainy season peaks in the long rains of April, a month to avoid when most camps close and the plains become quagmires.

Serengeti National Park shelters 500 different types of birds that have been recorded and the larger Serengeti-Mara ecosystem is among Africa’s Endemic Bird Areas, with 5 endemic bird species that are exclusive to this place. Bird watching is good throughout the year but most favourable during November through April 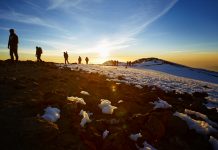