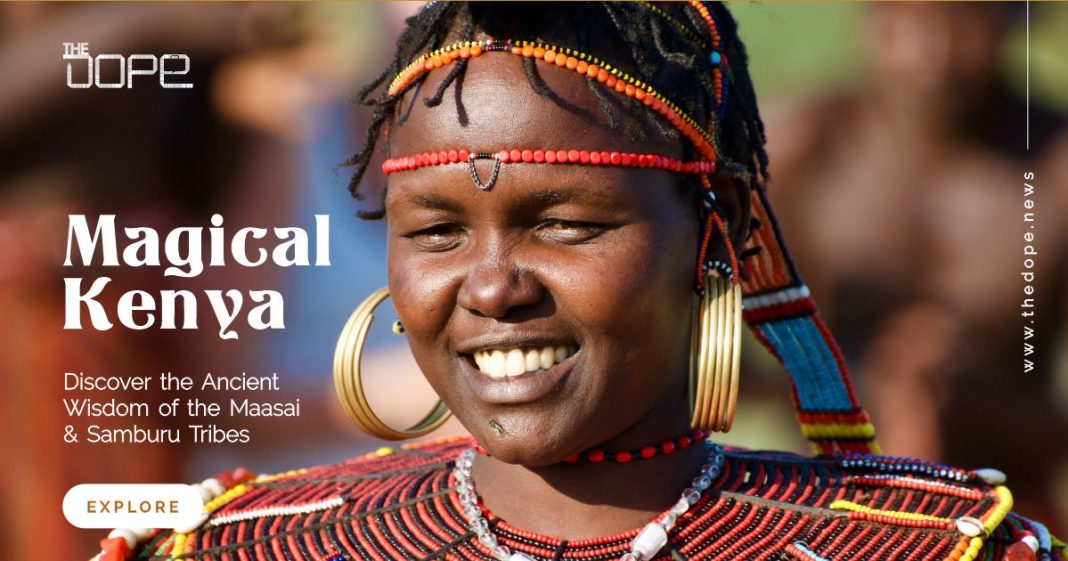 Known as the “Cradle of Humankind”, Kenya is recognized by paleontologists globally as a hotbed of archaeological discoveries contributing to the story of human evolution. Kenyan history dates to the time when Homo erectus, Homo Habilis, and other species of early mankind roamed the area. Kenya has produced fossil evidence that narrates almost the entire story of human evolution. The National Museum of Kenya is home to around 350,000 fossils and in this collection 700 belong to prehistoric humans.

How Kenya Made Its Mark?

Africa is the place where several early humanoid species first started to emerge from the continent’s forests. Four of the continent’s most important palaeontological sites where fossil hominid remains have been found are designated world heritage sites. Kenya however has a larger diversity of fossil human remains than any of the other country in Africa. Its evolutionary record stretches back to 25 million years at a time. For millions of years, the ancient plateau of Africa has pulled apart and turned upwards due to a series of massive earth movements and volcanic eruptions. The continent later split to form the north and south which resulted in the newly formed Great Rift Valley. These mountains cause rain shadows resulting in lower and hotter valleys to be eventually replaced by the savannah. The savannah was then inhabited by apes who over vast periods evolved into our earliest ancestors, the hominid ape-man, who in turn evolved into Homo erectus and, eventually, into Homo sapiens.  The first conclusive signs of human prehistory came in the form of fossils, most of which were found by the Leakey family on the shores of Lake Turkana (Koobi Fora), and in the East African Rift Valley. Human remains that go back 7 million years were found in the Tugen Hills in Kenya. Also, some of the world’s most complete skeletons were found here were a great contribution to understanding early human physiology.

The Work Of Louis Leakey

Louis Leakey is one of Kenya’s most important archaeologists and anthropologists. The Kenyan-born son of English missionaries had a long-held belief that humanity was rooted in his native of East Africa. He however was struggling to prove the same until the year 1959. During this year he and his wife Mary discovered an australopithecine skull in Tanzania’s Olduvai Gorge. Shortly a year later more fossils of a  more advanced nature were discovered by the duo. These were named “Homo habilis” which translates to “handyman” as there were some tools found along with the fossils.

Dating Of The Fossils

Though there were numerous fossils found across the continent of Africa, the fascinating aspect about the ones found in East Africa was that one could accurately pinpoint the age of these bones. While the age of neither the fossils nor the ancient sediments found by Leakey could accurately be determined, volcanic ash layers interspersed between the sediments, like layers of icing in a cake, could be dated by the clocklike decay of their radioactive elements, fixing limits to the age of the fossil-rich sediments above or below. The ability to date their findings didn’t only help validate the findings of Louis and Mary Leakey but also assisted the later discoveries of their son Richard.  Being able to date fossils enabled researchers to know how old they were in relation to each other, connecting the discoveries emerging from the East African Rift into a human family tree. Over the years many paleontologists were able to discover pretty substantial fossils, including ones with robust skulls and teeth and gorilla-like crests on their craniums, which was assigned to the extinct part of the family tree.

Louis Leakey and his son Richard were instrumental in shifting the focus of human origins to the Great Rift Valley of East Africa. Based on their discoveries and contributions made by them Kenya became a prime location to be considered as the origins of humankind.  Though there are still various unanswered questions and with each new find, the origins grow more complex it is known that the continent as a whole has been able to provide various evidence of being the place where the prehistoric man was born. As Patricia Kramer, a renowned paleontologist said “If you imagine our human origins as a 500-piece jigsaw puzzle, “then today we have maybe eight pieces near the east edge and four pieces from the south. We can grasp a bit of the pattern, but we’re nowhere near seeing the whole picture. “