The second episode of Travel Talkies features Helly Shah, a young actor with a lot of achievements already tucked snug in her belt. Watch as she sweetly describes her travel experiences and what travelling means to her.

Helly Shah began her acting career with the show Gulaal on Star Plus. She followed it with many more shows like Alaxmi — Humari Super Bahu, Khelti Hai Zindagi Aankh Micholi and Khushiyon Kii Gullak Aashi.

In March 2016, Helly Shah won the Golden Petal Award for Best Actress for her portrayal of Swara on Swaragini. Helly showed her superb dancing skills on Jhalak Dikhhla Jaa in season 9 in 2016.
Guest Actor : Helly Shah
Reported by : Karishma Hingorani 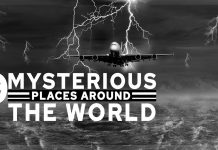 Top 9 Most Mysterious Places On Earth 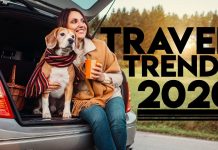 Around The World In 2020 | Top Travel Trends 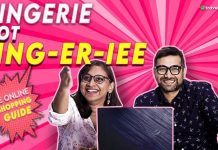 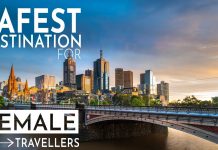 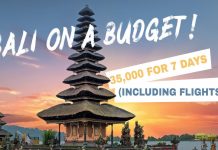 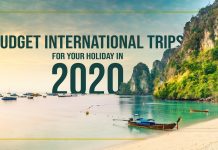 Top Seven UNESCO World Heritage Sites That You Should Add To...

Top 9 Most Mysterious Places On Earth

Around The World In 2020 | Top Travel Trends