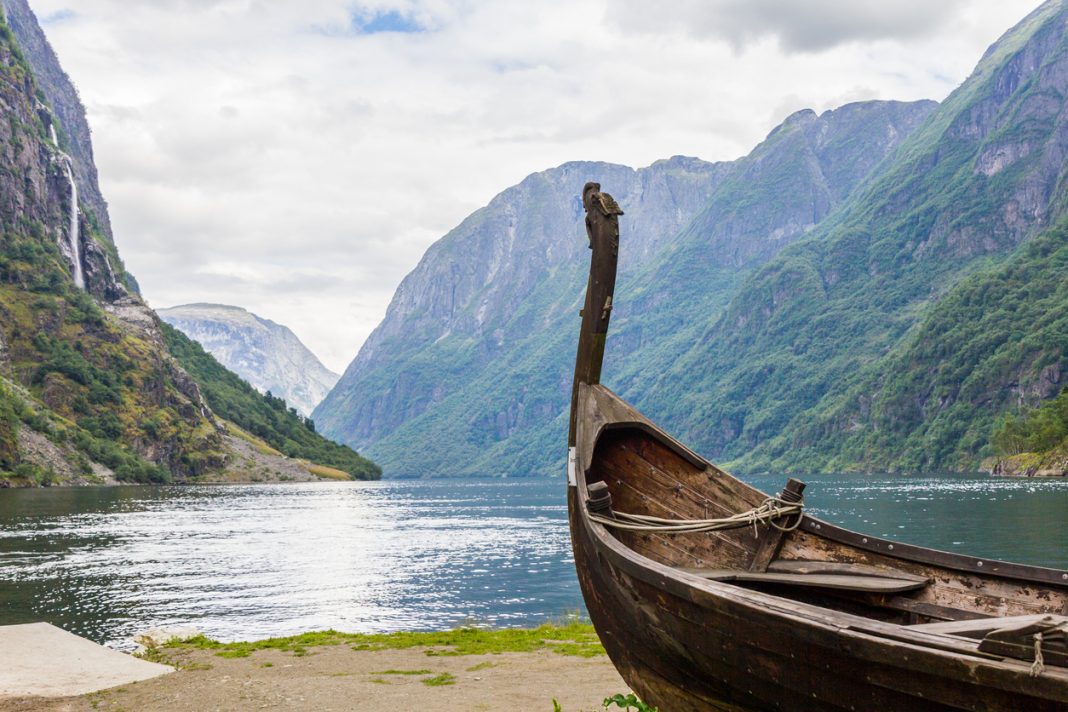 The hit TV series ‘Vikings‘ from the History Channel is all set to end this year. It follows the adventures of Ragnar Lodbrok, a legendary 9th century Viking, and later his family and is based equally on fact and fiction. The majority of the show is set in England, Denmark, and other parts of Northern Europe, though there are also scenes set around the Mediterranean. However, a lot of ‘Vikings’ filming locations are actually in Ireland. In fact, many locations can be found just south of Dublin in Wicklow County. This area is known for its lush Nordic-looking landscapes and is filled with mountains, glacial lakes and forests. 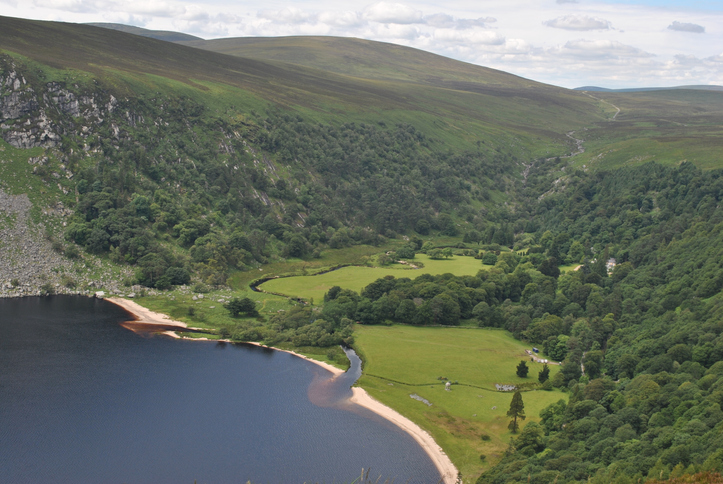 Lough Tay in County Wicklow is one of the main filming locations for the settlement of Kattegat. Also known as “Guinness Lake” (as it’s owned by the Guinness family) the fjord-style mountains of Wicklow County provide the perfect backdrop for the fictional village. Unfortunately, the Loch itself lies on private land and you can’t get up close. The set of Kattegat village was located right near the shore before it was moved to Ashford Studios in Ballyhenry.

Many scenes featuring Ragnar and the other Viking Norsemen exploring the vast seas on longships are also filmed on the Blessington Lakes (especially during the third season). These lakes covering 500 acres in the majestic Wicklow Mountains and were only formed over 50 years ago. Scenes were also filmed at the nearby Lough Dan. 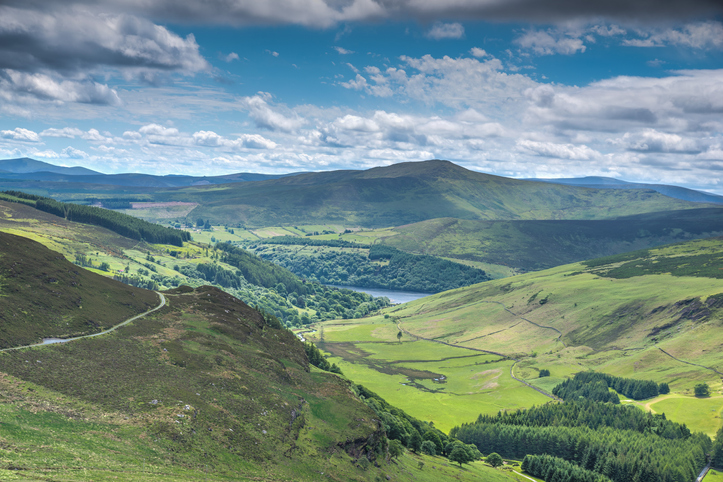 Lough Tay is situated on the Luggala Estate, which is owned by the Guinness family. The Estate and its mountains also feature heavily in Vikings as the rugged Scandinavian landscape surrounding Kattegat. 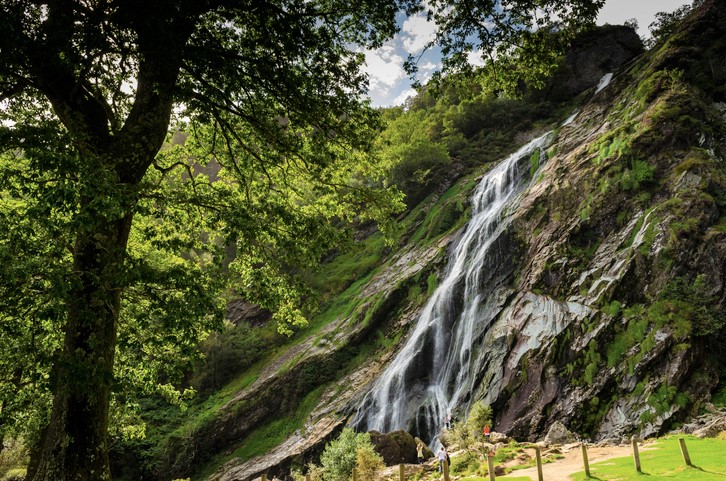 Another filming location in County Wicklow was at Powerscourt. This gorgeous estate and its gardens cover 47 acres and date back to the 13th century. The 400 foot high Powerscourt Waterfall was used in the scene where the audience is first introduced to Aslaug, future wife of Ragnar. 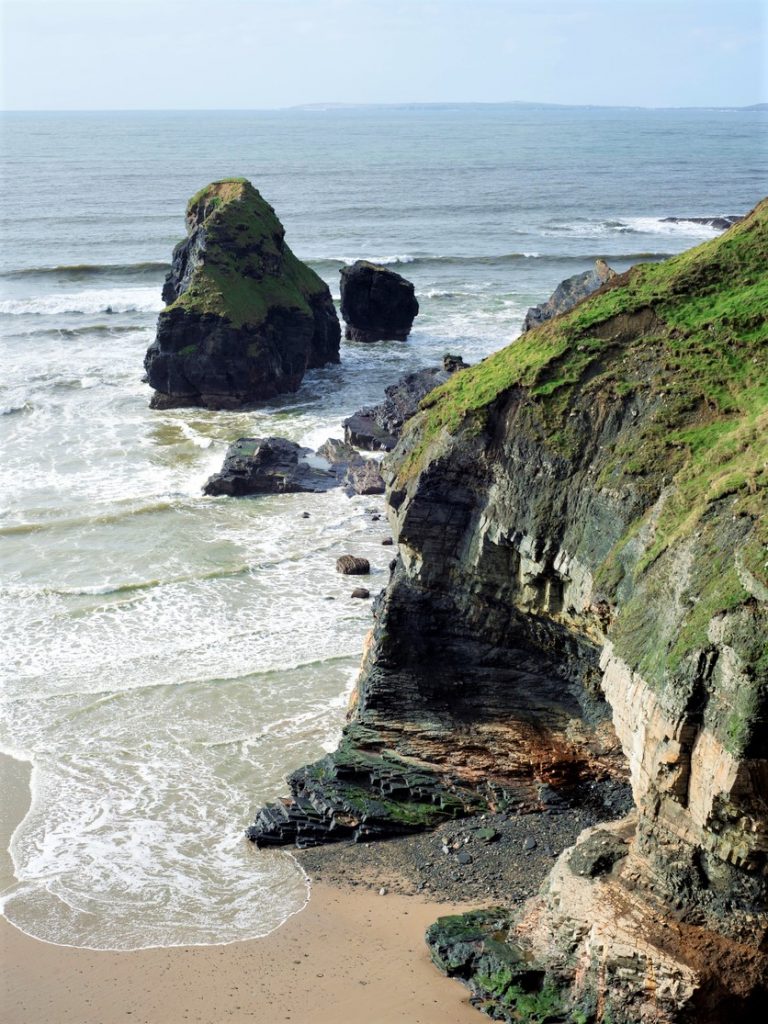 Nuns Beach in County Kerry was used to film scenes set in medieval Northumbria. Located along the Wild Atlantic Way, Nuns Beach lies just beneath an old convent and gets its name from the nuns who used to bathe there. The beach is only accessible by boat or by a very steep path set on the side of the cliffs surrounding it.

Just around the corner is an area called the Nine Daughters, which is associated with a fascinating legend. The story goes that the 9 daughters of the local Village Chief fell in love with Viking invaders and planned to run away with them. But, their father caught them and threw both his daughters and the Vikings into the sea, where they drowned.

In Season 4 of the show, the Vikings sail down the Seine River to take Paris. However, this was actually filmed on the Boyne River in County Meath, with the city of Paris being added in later with CGI. Scenes were also filmed along the walls of nearby Slane Castle.

Finally, a lot of the show’s magic happens at Ashford Studios. Also located in County Wicklow, this campus has been the show’s base since 2013.

Other ‘Vikings‘ Filming Locations To Visit Include:

Are there any ‘Vikings‘ filming locations that we’ve missed? If so, be sure to share them in the comments below. 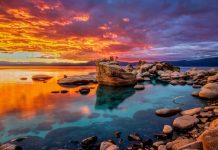 13 Spectacular Natural Phenomena in The Sky 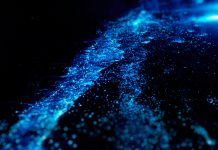 Some Glow In The Dark Locations For You To Explore Bioluminescence