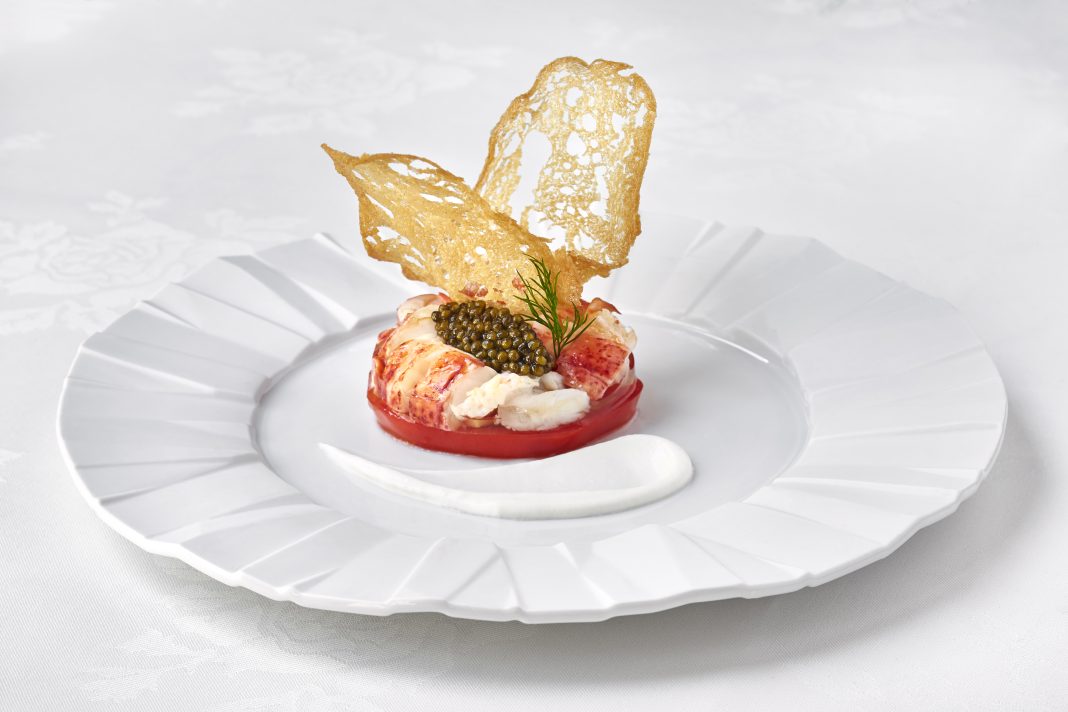 When you hear Virginia and gastronomy, all you can think of is deep-fried, comfort food and barbecue, stop and think again.  Just across the border from America’s capital, Washington D.C., Virginia is a culinary destination on the cusp of true greatness, earning accolades from local critics and global connoisseurs alike.  Some proof, just as a warmup:

If we focused on restaurants across the entire state, it would take hours.  So, let’s focus here on Richmond, a city that has been racking up national and international accolades as a must-visit destination for years now. Virginia’s capital city has an incredibly diverse food scene that celebrates the accessibility of delicious seafood and local produce through numerous, award-winning fusions.

From Basque cuisine and local oysters to South African, Szechuan, and even New Zealand-style pies, the flavors you fancy will be found in Virginia’s capital. Here are just a few examples to tempt your taste buds while highlighting Richmond’s incredibly diverse food scene:

Named by Esquire Magazine as one of the Best Restaurants of 2020, Restaurant Adarraserves modern Basque cuisine with a bar that focuses on organic and natural wine.

Alewife serves Mid-Atlantic seafood influenced by the famous Chesapeake Bay.  Focusing on sustainability and minimizing food waste, Alewife works with a local program to recycle their oyster shells, and carefully chooses the fish they serve. They were named one of GQ Magazine’s Best New Restaurants in America for 2019.

A fancy and playful take on French cuisine, L’Opossum is known for its outstanding food and cheeky décor.

Peter Chang has won many culinary awards since beginning his career in the United States as a chef for the Chinese Embassy in Washington D.C.  He serves his authentic Szechuan cuisine at two locations in the Richmond region.

Focusing on dishes and ingredients from Virginia while supporting local fishermen and farmers is a hallmark of local favourite Shagbark. The name comes from a Shagbark hickory tree that grew along the James River, which runs right through the middle of the city.

Have we made you hungry to visit Richmond yet?