5 Silvery Waterfalls In Coorg That Are Straight Out Of Paradise

Coorg is full of great landscapes and scenic beauty. These five enchanting waterfalls in Coorg are straight out of paradise and will leave you awestruck.

Coorg, the tiny district nestled in the hills of the Western Ghats is a natural paradise. The beautiful district is home to several lush green forests, fragrant coffee, spice and tea plantations and green hills and valleys. This dreamy landscape also has several hidden, less explored gems. These five waterfalls in Coorg are among those hidden gems. The silvery waters gushing over rocky mountains amid beautiful forests seem straight out of a fairytale.

Head to the Western Ghats to live out your fantasies at the five best waterfalls in Coorg.

Also Read: A guide to the best places to go trekking in Coorg

The Five Enchanting Waterfalls In Coorg You Must Explore

A mere 10 kilometres from Madikeri town is a beautiful waterfall set amidst lush green plantations. Abbey Falls, also known as Abbi Falls, is one of the most popular tourist spots in Madikeri. The beautiful waterfall in the middle of a coffee plantation is a scene right out of paradise.The sight of the silvery water cascading down the rocky face of the cliff will leave you spellbound.

Abbey Falls is one of the most beautiful waterfalls in Coorg. They are at their best in the monsoons or just after the rains, when the white, foamy water rushes down the mountain in a fury. The rocky pool is moderately deep, however it is quite slippery and dangerous. Swimming and climbing the rocky face of the waterfall is not allowed. Abbey Falls is open from 9 AM to 5 PM everyday. Visitors have to pay an entry fee of INR 15 to walk down the steps to see the falls.

If you love trekking and waterfalls, then you should visit the Mallalli Falls in the Pushpagiri Hills. The milky-white water cascading down several step-like outcrops from the rocky mountainside in the middle of the Pushpagiri Wildlife Sanctuary will leave you awestruck. The Kumaradhara river falls down from a height of 1000 feet over black boulders to form the Mallalli Falls. This waterfall in Coorg, set in one of the most beautiful landscapes, is a truly captivating sight.

The nearest town is Somwarpet, which is about 26 kilometres from the waterfall. To reach Mallalli falls, drive or rent a car from Somwarpet to Kalahalli road. The road narrows down here and only a small car can navigate through the road. If you’re a trekking enthusiast, park your vehicle here and start trekking towards the falls. It’s a mere two or three kilometre trek to the waterfall. The concrete steps built into the mountainside makes trekking to the falls easier.

The monsoon season is the best time to see the Mallalli falls in all its glory. The flow of the river slows down during the drier months of summer. The trek can be a bit slippery and is riddled with leeches during the monsoons.

3. Chelavara Falls – Beautiful Cascades In The Middle Of A Coffee Plantation

Can you imagine a more idyllic setting than a 150 foot tall waterfall in the middle of a coffee plantation? The Chelavara Falls inside a privately owned coffee plantation at the foothills of the Tadiandamol mountain is one of the most beautiful waterfalls in Coorg. The Chelavara Falls cascades down a tortoise shaped rock, that is called Embepare in the local language.

Another hidden gem in Coorg is Burude Falls, which is 20 kilometres from the town of Siddapur in Coorg. Burude Falls in Honnemaradu is one of the lesser known waterfalls in Coorg. So if you’re looking for some peace and quiet, this is the perfect place for you. The secluded waterfall is surrounded by verdant forests on all sides and it looks like a scene right out of paradise.

The remote waterfall inside the forest is a great place to have a picnic and spend a lazy afternoon in the lap of nature. Burude Falls, which is also known as Illimane Falls, is a favourite among birdwatching and trekking enthusiasts. The forest trails around the waterfall offer some great opportunities for trekking. The Illimane rivulet descends from the mountain in five different levels to a beautiful, clear pool below.

You can drive from Siddapur towards Kyadgi village on the Kumta-Siddapur road. The road to the falls is marked with several signs. Drive right to the point where the road ends and start trekking from there. The trail has over 100 concrete steps that take you to the waterfall. The best time to visit the falls is just after the monsoons, when the river is at full flow but the trail isn’t slippery.

5. Iruppu Falls – One Of Legends

Iruppu Falls is one of the most beautiful waterfalls in Coorg and it is one of the most sacred places in Coorg too. The 170 foot tall waterfall is set amidst the lush green forests of the Brahmagiri Wildlife Sanctuary in the Western Ghats. The origin of the falls is mired in Hindu mythology. According to local legend, Rama and his brother Lakshmana were passing by the area as they looked for Rama’s wife, Sita. When Rama requested Lakshmana to fetch water to quench his thirst, Lakshmana shot an arrow into the mountain and brought forth the river Lakshmana Theertha. And thus, the river Lakshmana Theertha (also an alternative name for Iruppu Falls) which starts from these falls was born.

The waterfall is believed to have the power to cleanse people of all their sins. The Iruppu Falls and the Rameshwara temple draws thousands of devotees during Shivaratri. It’s a mere 500 metre walk from the Rameshwara temple. The trail takes you through a beautiful lush green forest. Iruppu Falls is at its best during the monsoons, but the trail is slippery and infested with leeches.

Of Legends, Myths And Fairytales

Also Read: The top 12 most beautiful waterfalls in Karnataka 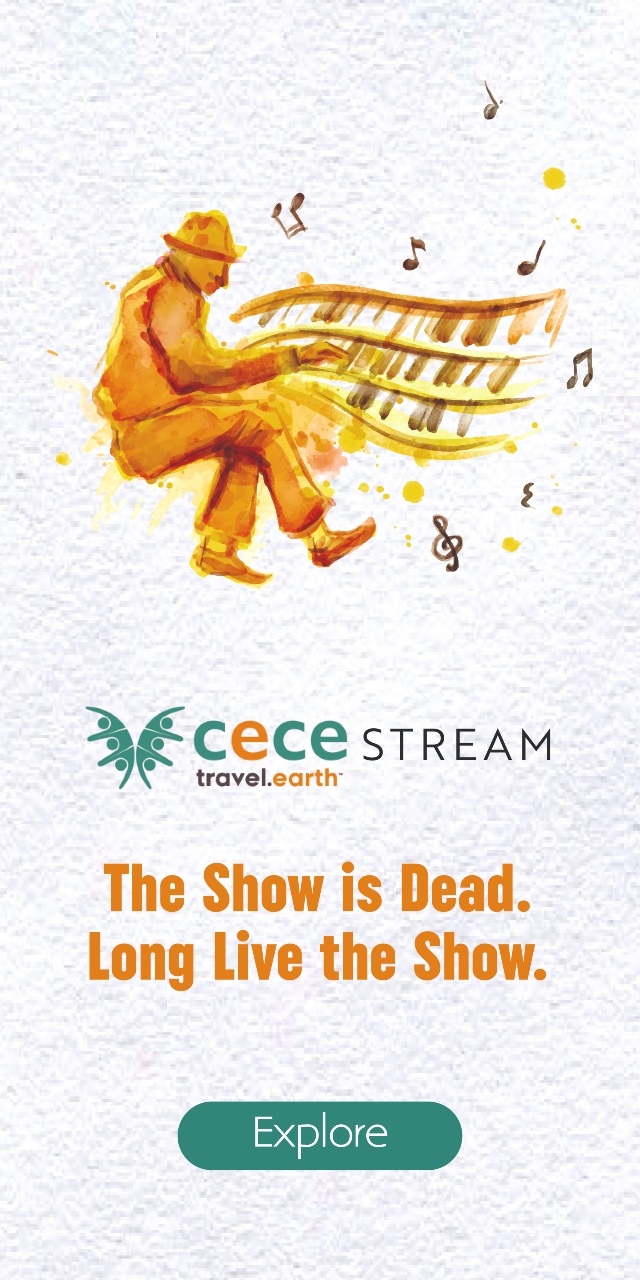