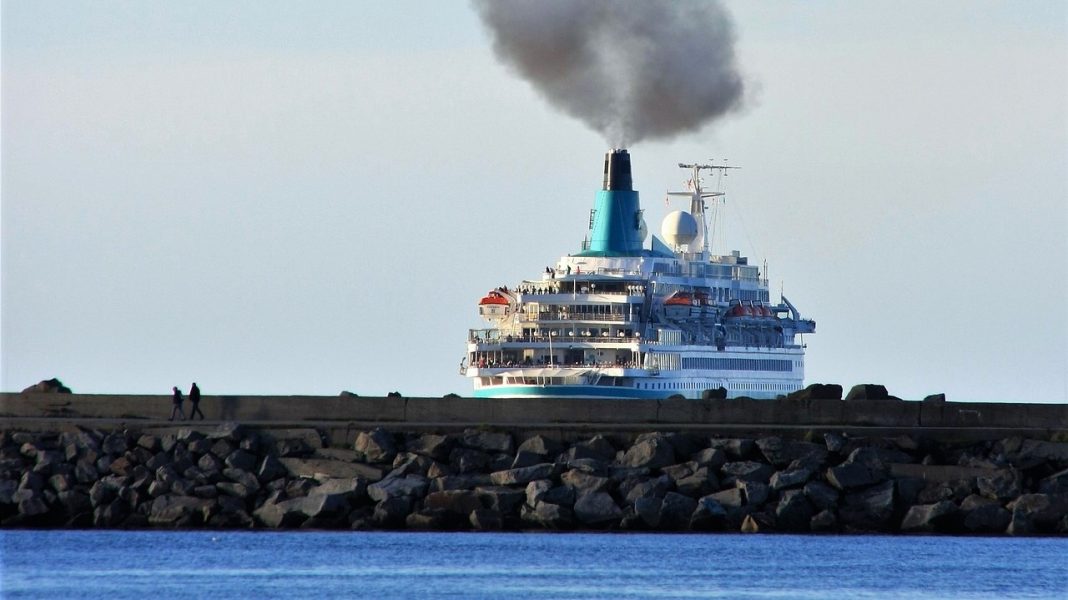 Cruises are one of the top vacations around the world and have seen a resurgence of popularity in recent years. However, they have also come under a lot of criticism with regards to their environmental impact. There are tons of other issues when it comes to cruises; from high sexual assault rates and frequent food poisonings to their terrible waste management to the ever-present possibility of going overboard.

While the all-inclusive nature of a cruise might be appealing to some, there are also lots of reasons that cruises are actually terrible.

Cruises dump fuel and waste in the ocean 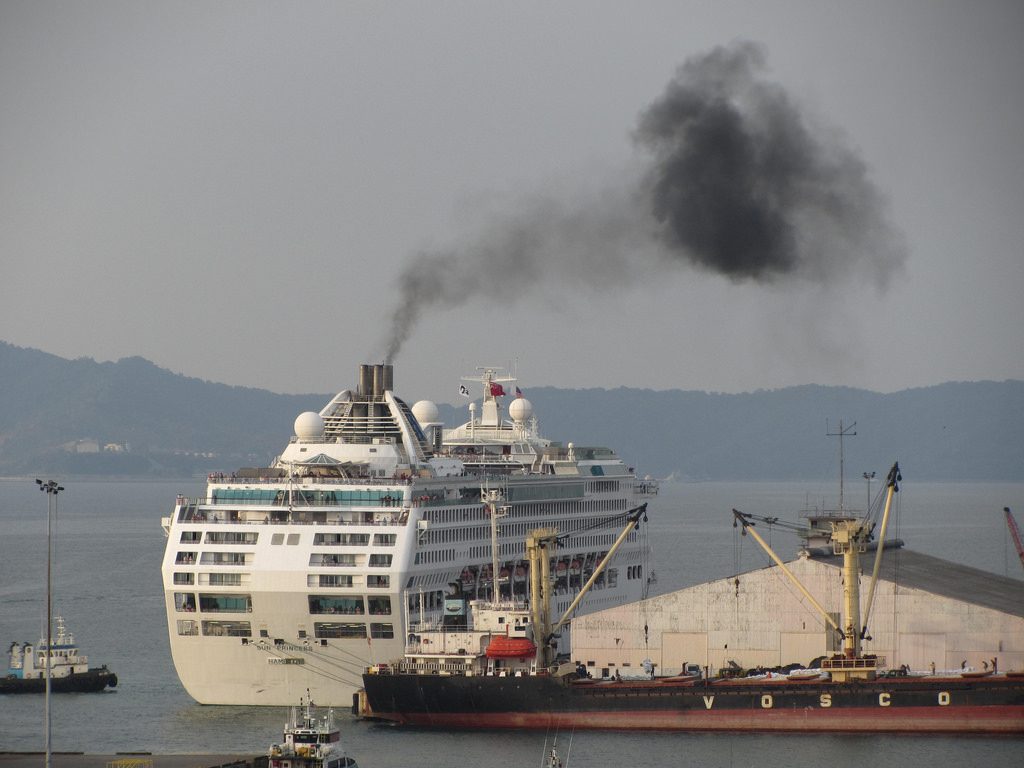 Cruise ships are terrible for the environment. Their heavy use of fossil fuels means that even on a short week-long cruise, a person would produce the same amount of emissions as 18 days on land. They also emit large amounts of sulphur dioxide and carbon dioxide and have terrible waste management policies. A cruise ship produces around 79,000 litres of sewage a day, and maritime regulations allow most of this to be dumped at sea (once the ship is 12 miles out) which is extremely harmful to marine life.

They do little to benefit local economies 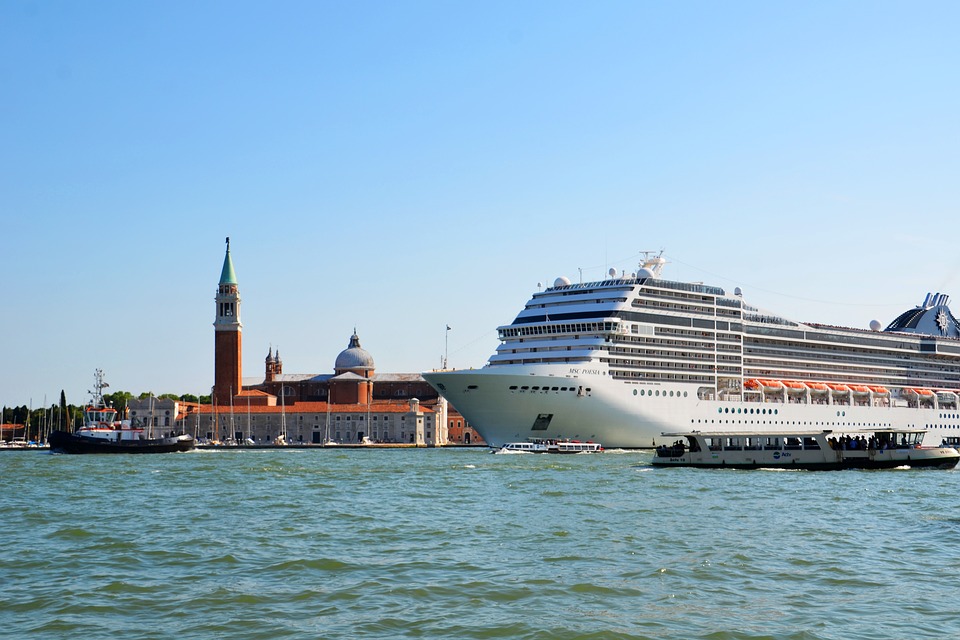 Though most cruises stop at multiple destinations along their journey, they do little to help local economies. For example, lots of passengers eat their meals on the ship, rather than at local eateries; either because they are already paid for, or as the cruise offers a larger variety of familiar foods. Many cruises also invest in port terminals for their own economic benefit, and rather than working with local businesses, they direct passengers to shop at company-owned duty-free shops and go on excursions organised by the cruise line. 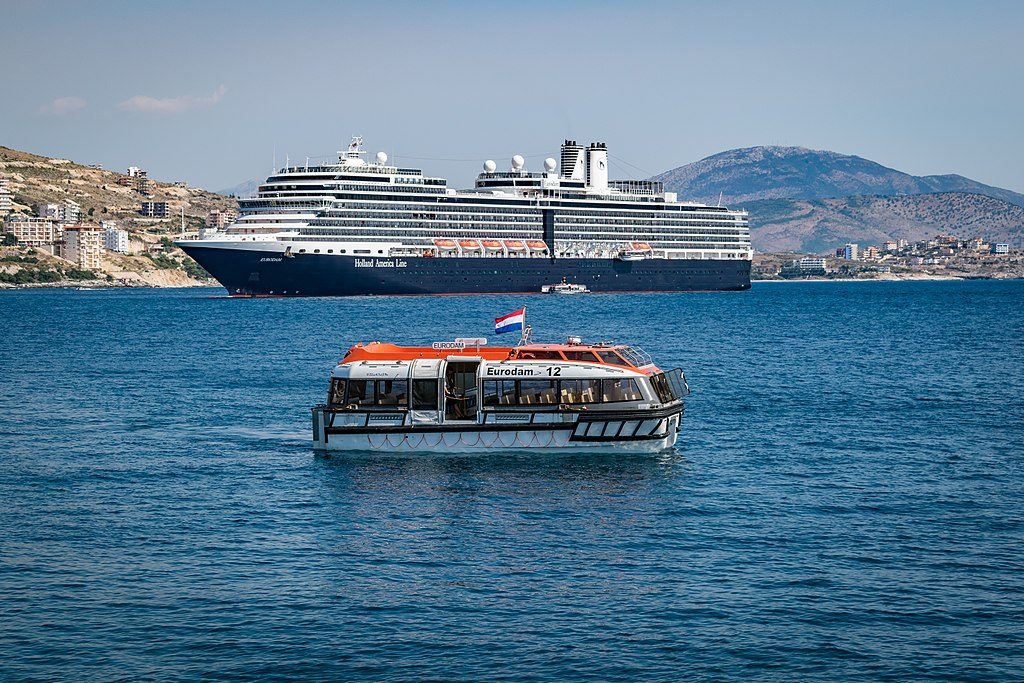 Most people assume that cruise ships are relatively safe spaces. But in reality, they’re just as dangerous as anywhere else in the world. In fact, they can be much worse. In such a confined space, thefts and harassments are extremely common. Unfortunately, so are sexual assaults, date-rapes and drug use (according to cruise-line maritime attorney Charles Lipon). These crimes are also usually investigated only by poorly trained or unqualified cruise-line security guards, as law enforcement agencies have no jurisdiction in international waters, nor under whatever country’s flag the vessel sails. As a result, many perpetrators remain unidentified and unprosecuted.

There are lots of hidden costs 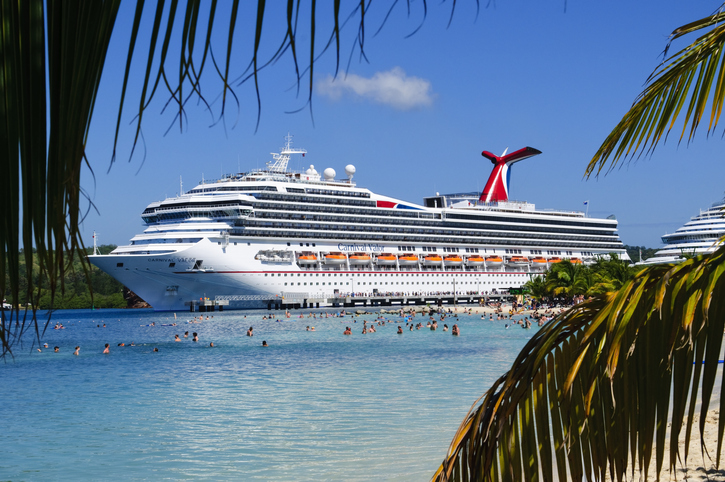 Even if you’ve paid up for your cruise, it doesn’t mean that it is all-inclusive. There are lots of hidden costs that can really add up. For example, prepaid Wi-Fi can cost from $24 an hour to $.75 a minute, and while food and some non-alcoholic beverages are typically included, alcohol is often extra. Even all the fun off-boat excursions that the cruise advertises are not included and are very often pricy (swimming with dolphins can cost over $200 on Carnival Cruises, while a fishing trip can be over $120).

It’s super easy to get sick 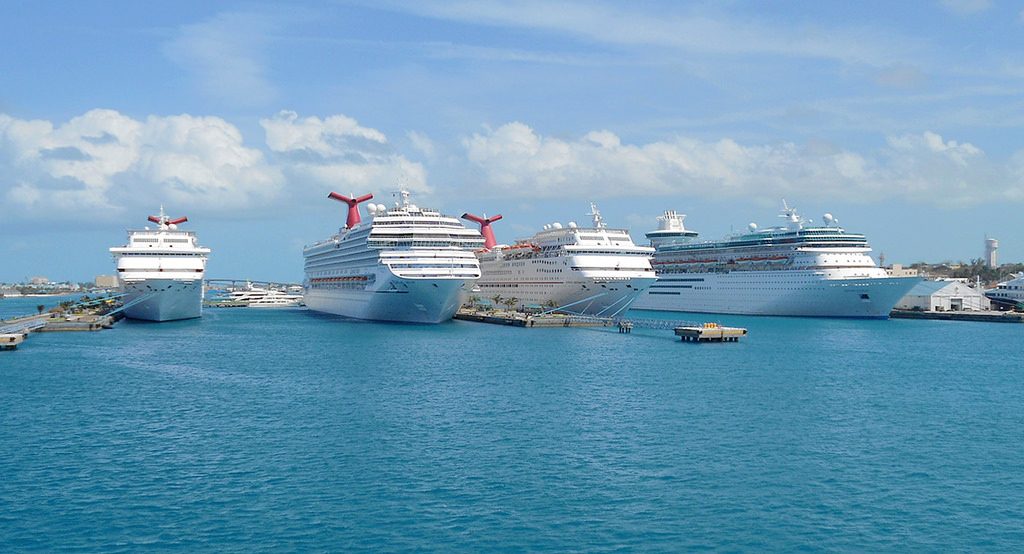 Cruises are often a hotbed of diseases. Confine large numbers of people into a relatively small space; expose them to the germs of a new country every day, and the probability of illness is extremely high. According to the Centres for Disease Control and Prevention, almost one in 10 passengers contracted a gastrointestinal illness between 2008 to 2014 (that’s well over 120,000 people).

Virus outbreaks are also not uncommon, such as the many documented cases of norovirus outbreaks, which cause diarrhoea and vomiting. Food poisoning is also quite common, as any contaminated food or water is consumed by a large number of passengers, leading to outbreaks of salmonella, shigella or E. coli.) Ships are also notorious for their bedbugs, which don’t transmit disease, but can cause serious discomfort and skin infections.

Also Read: Are Millennials The Newest Fans Of Cruises?

There is very little time to actually see places 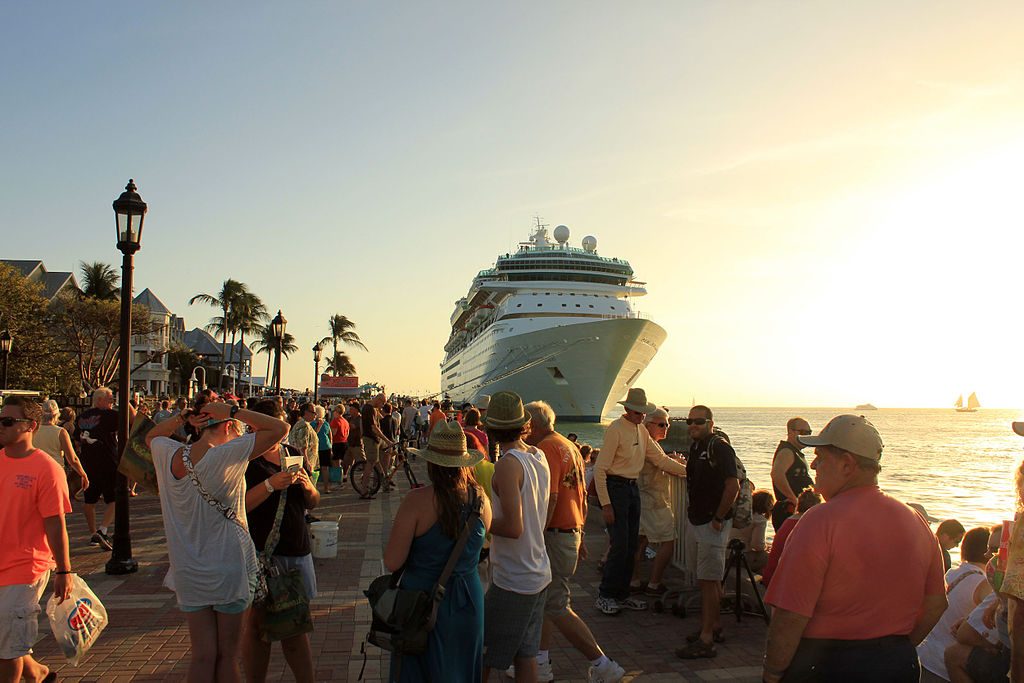 People flock to cruises as it offers the opportunity to visit more than one destination. However, in reality, they have extremely limited time in which to actually see these places. The standard amount of time the ships stop at port ranges from five to nine hours – which is just enough time for the passengers to get on a bus to the city, walk around for a bit and take a few photos before heading back to the ship, and sail off again to do the same thing somewhere else the next day.

There is little to no time to appreciate the places you visit, and of course, that’s assuming you’re stopping at a destination that has something to see in the first place. Many cruises (especially those in the Caribbean and Central America) stop only at “towns” that exist solely for cruise ships to dock at; or spend their time at resorts or beaches owned by the cruise company, even in troubled countries like Haiti.

You can get stuck at sea 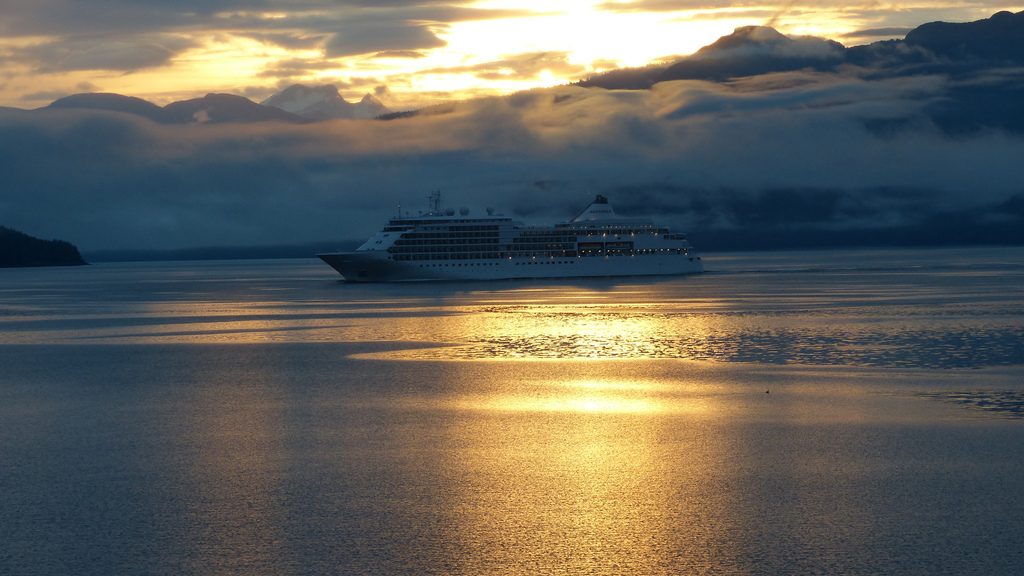 Most people associate cruise ships with constant movement and stopping at a different place each day. The truth is that it is not uncommon for people to get stuck out at sea. For example, when Hurricane Harvey hit in 2017, over 20,000 cruise ship passengers were stranded at sea. Engines and electricity can also fail for hours or even days at a time, leaving you stranded with no air conditioning, and being unable to even see where you’re going. There are also reports of cruises where all the toilets break on board, sometimes called “poop cruises.”

The ship won’t wait for you 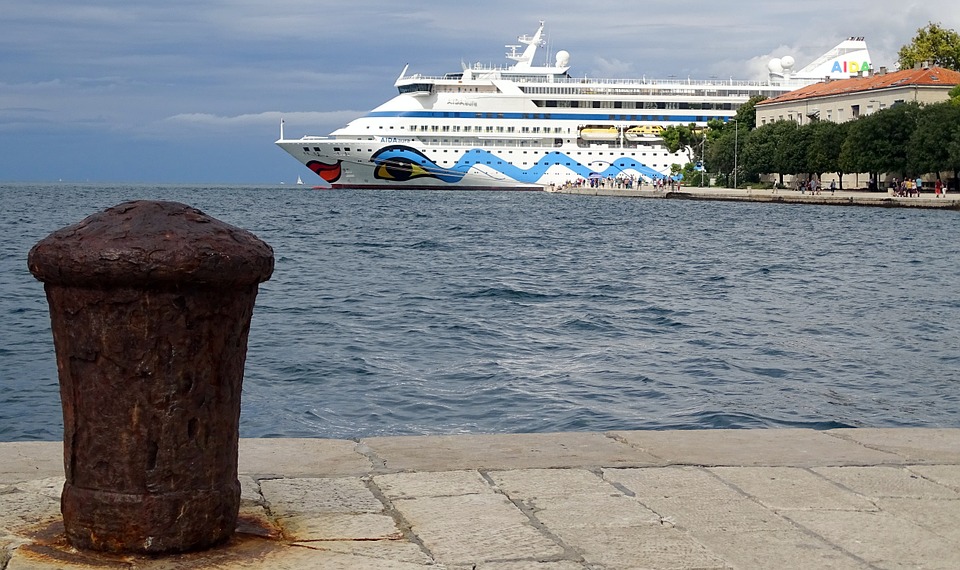 If you’re running late to catch your ship, or if your flight or train was delayed, that’s just to bad, because that cruise ship isn’t going to wait for you. Even during off-boat trips and excursions, you have to be back in time, as no captain is going to delay the cruise for you. And if you do miss the ship, you still have all of your belongings onboard; so you’ll have to find your own way to the ship’s next stop. Many cruise lines have agents who will help you make these arrangements; or to have your belongings shipped to you at the end of the cruise — but it won’t be cheap.

Also Read: So What’s Up With Themed Vacations?

So sure, cruises can take you to lots of great places without all the hassle of driving or flying, but at what cost?