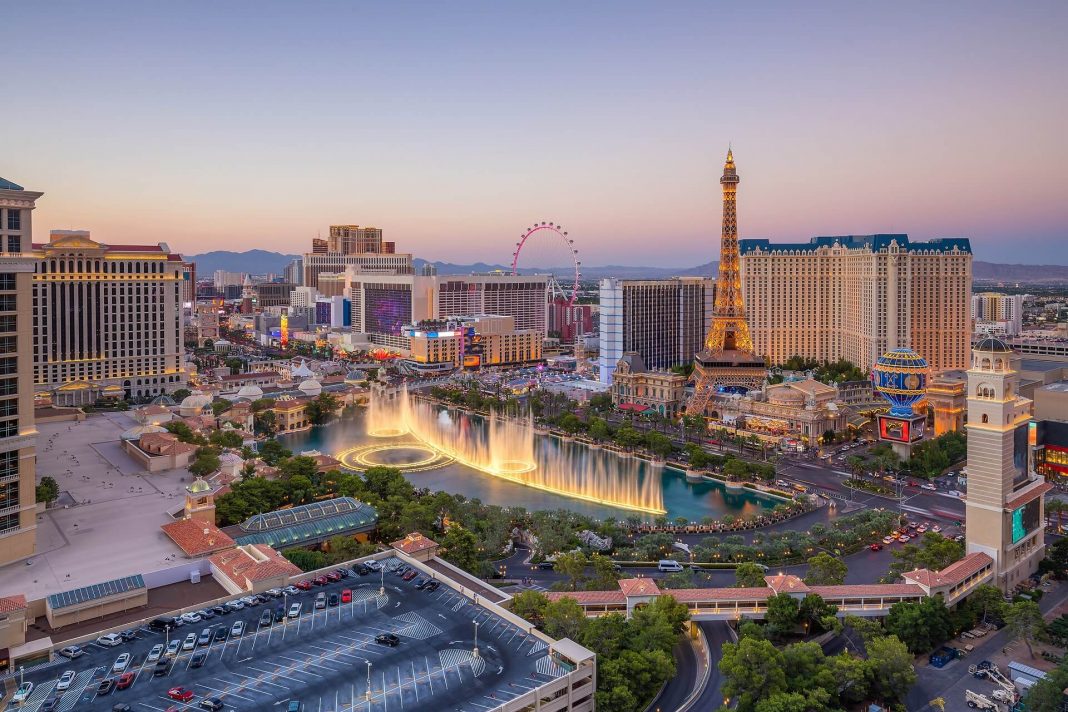 An oasis of luxury and indulgence in Nevada desert, Las Vegas is no stranger to the party, the glitz, the expensive resorts, the fancy ‘see and be seen’ atmosphere. The city of sin is located in Clark County in southern Nevada and has a thumping nightlife scene that slips into day and unparalleled dining options. Geographically the city sits in a basin within the Mojave Desert and the area surrounding it is dominated by desert vegetation and it is surrounded by dry mountain ranges. But Las Vegas is not just about glamour and glitz. Here we have a list of natural and cultural attractions in the Sin City that you can add in your itinerary.

While there are no direct rail services coming into Las Vegas, Amtrak Thruway Motorcoach shuttles passengers between major cities and the nearest Amtrak stations. Amtrak’s Southwest Chief operates a daily service from California, Albuquerque and Los Angeles to Kingman in Arizona which located 179 km south of Las Vegas.

Las Vegas is well-connected to other cities in the state of Nevada and also to other states in America, via bus routes. As mostly everyone makes spontaneous weekend trips to Las Vegas. Hence, there are regular buses from most cities. Tickets can be bought online, by phone or at the terminal. A few casinos also arrange bus services at discounted prices ((or free) to their casinos from some cities.

Suggestion: The desert roads to Las Vegas get dry and hot, so it is recommended to carry a bottle of water with you for the bus journey.

Las Vegas doesn’t have well-defined high and low seasons as it attracts crowds year-round, but there are still there can be slight differences that can help you decide when to go. While you’ll find plenty of travel deals throughout the year, the spring and fall shoulder seasons offer the most moderate weather. So the best time to visit Las Vegas is in the spring which from March to May and from September to November. With an average high of 106°F (41°C), July is the hottest month in Vegas and December is the coldest month, with an average high of 58°F (14°C). 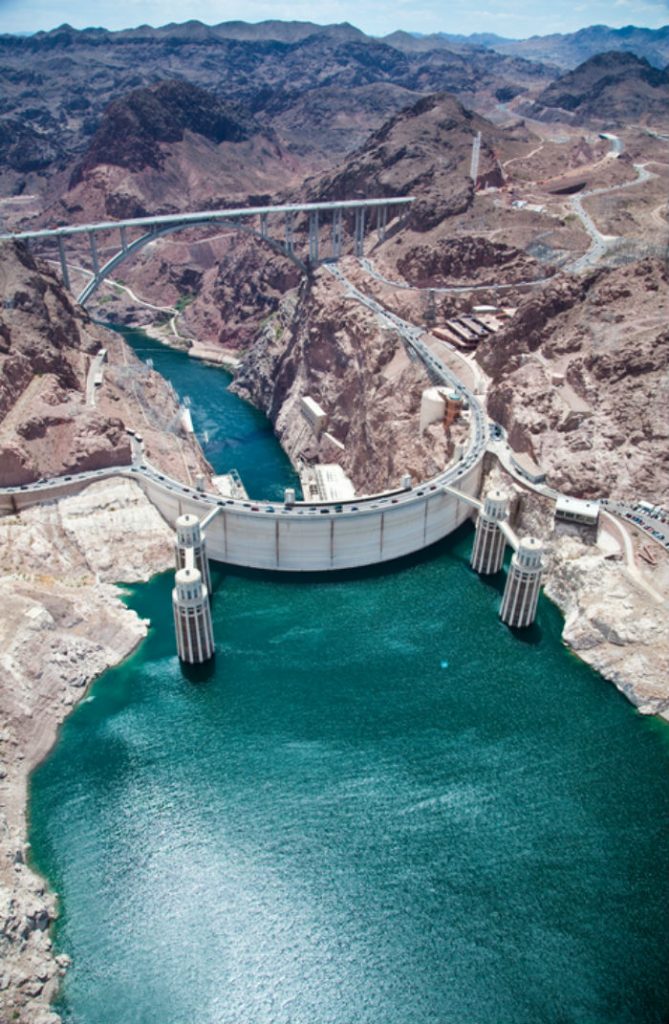 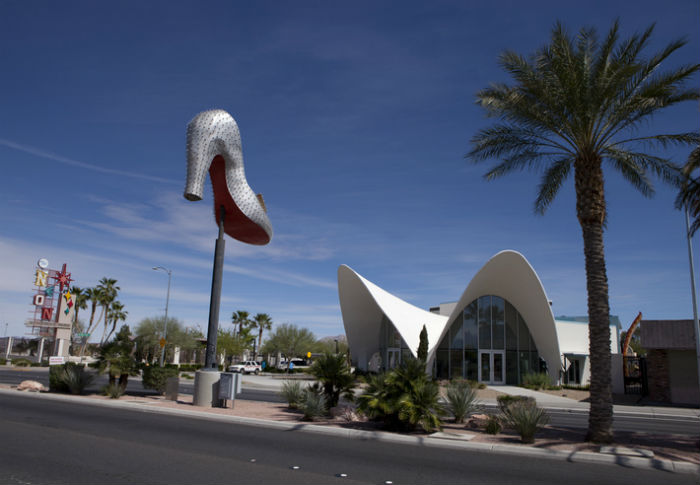 So plan your trip beyond the strip and do let us know about your experiences in the comments below!