The What And The Why Of World Tourism Day

Since 1980, World Tourism Day has been celebrated every year on 27th September, with celebrations led by the United Nations World Tourism Organization (UNWTO). The statutes of the UNWTO were originally adopted on September 27, 1970, and therefore this date was chosen.

At UNWTO’s twelfth session in Istanbul, Turkey, which was held on October 1997, the UNWTO General Assembly decided to designate a host country each year to act as their partner in the celebration of World Tourism Day. At the same session, it was also decided to accord a theme relevant for each year’s celebration. The theme of the first World Tourism Day held in 1980 was “Tourism’s contribution to the preservation of cultural heritage and to peace and mutual understanding.” 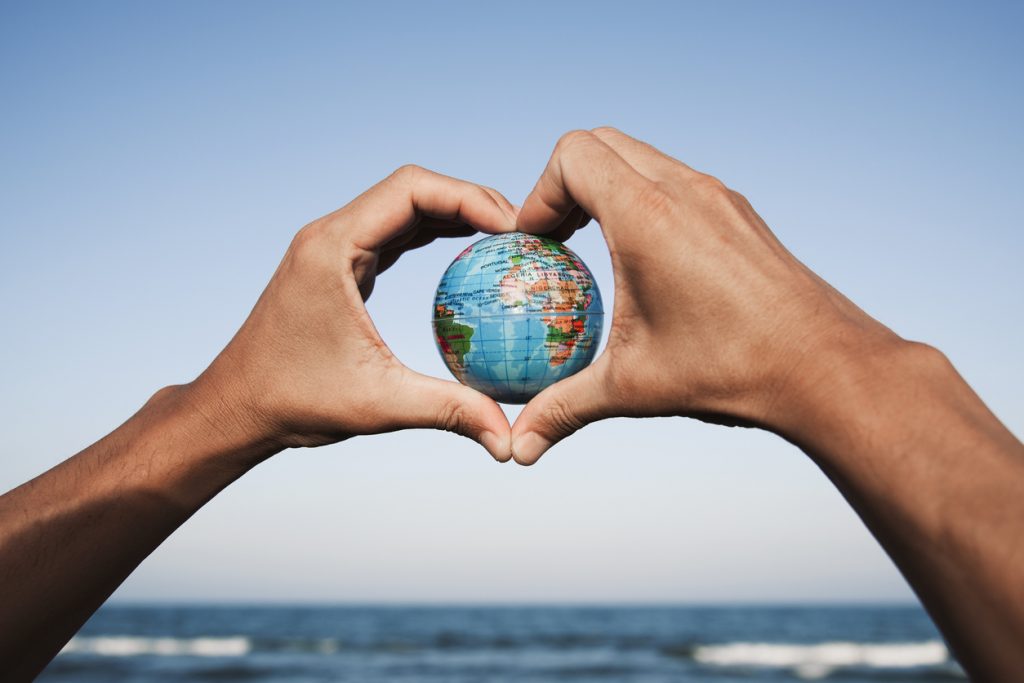 At the UNWTO’s Fifteenth Session in Beijing, China, on October 2003, the Assembly established the following geographic order to be followed for World Tourism Day celebrations: 2006 in Europe; 2007 in South Asia; 2008 in the Americas; 2009 in Africa and 2011 in the Middle East.

The purpose of celebrating World Tourism Day is to raise public awareness among the global community about the social, cultural, political and economic worth and value of tourism. The occasion also tries to address how this sector can contribute to reaching the Sustainable Development Goals stated by the United Nations. This celebration is also to feature and recognise the commitment the tourism industry can make in achieving these objectives.

In 2019, in line with UNWTO’s overarching focus on skills, education and jobs throughout the year, World Tourism Day will be a celebration on the topic ‘Tourism and Jobs: a better future for all’. India will be hosting the World Tourism Day celebrations for the World Tourism Organisation of the United Nations (UNWTO), in 2019. The official event is held in New Delhi, and it will be chaired by the Secretary-General of the UNWTO who is responsible for issuing a special message based on the theme of the celebrations each year to commemorate the occasion.