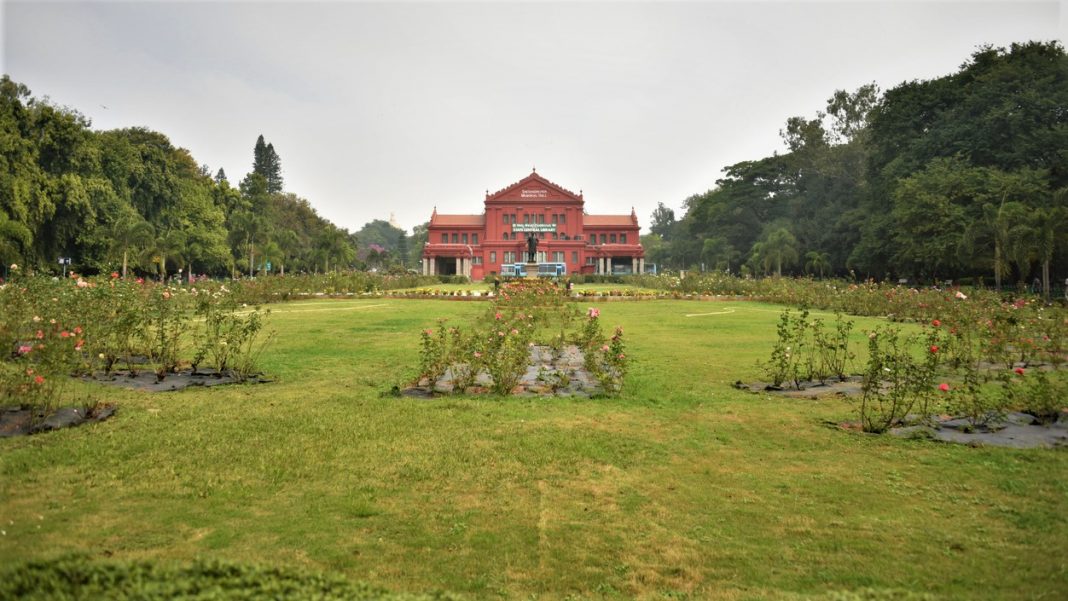 Living in a city all your life you don’t often appreciate it the way a tourist might. It’s so easy to get lost in mundane everyday life, you miss out on lots of places that you could explore. This was what crossed my mind when I finally set out to explore Bangalore as a tourist over three days (after living here for 25 years!).

As I started exploring my own city, along with fellow T.E writer Vitasta, I realised how much I had missed, and how much I had to learn about Bangalore. Follow our experiences and see which places you’d like to visit yourself!

Also Read: Our Day Out In Bangalore Was More Than What We Expected It To Be

We began our tour of Bangalore by having a delicious breakfast at Koshy’s Parade Cafe. Koshy’s began life as a bakery in 1940, under P. O. Koshy; it expanded to a restaurant on St Mark’s Road in 1952 and has remained much the same ever since. The non-airconditioned section is known as the Parade Cafe, while the air-conditioned section (that opens only before lunch) is called the Jewel Box.

Koshy’s has been visited by artists, politicians, and even royalty, and is perhaps most famous for its breakfasts. Omelettes (stuffed with everything from cheese and veggies to mushroom and bacon), accompanied by soft buttery toast and strong, milky tea is a classic. Also popular are the sandwiches, the baked dishes, cutlets, fish & chips, and the desserts.

Read More: Here Are Some Of The Tried And Tested Eating Joints In Bangalore

So, if you’re looking for an old-school place with food that’s delicious and tasty, but not especially glamorous, then Koshy’s is the place for you. 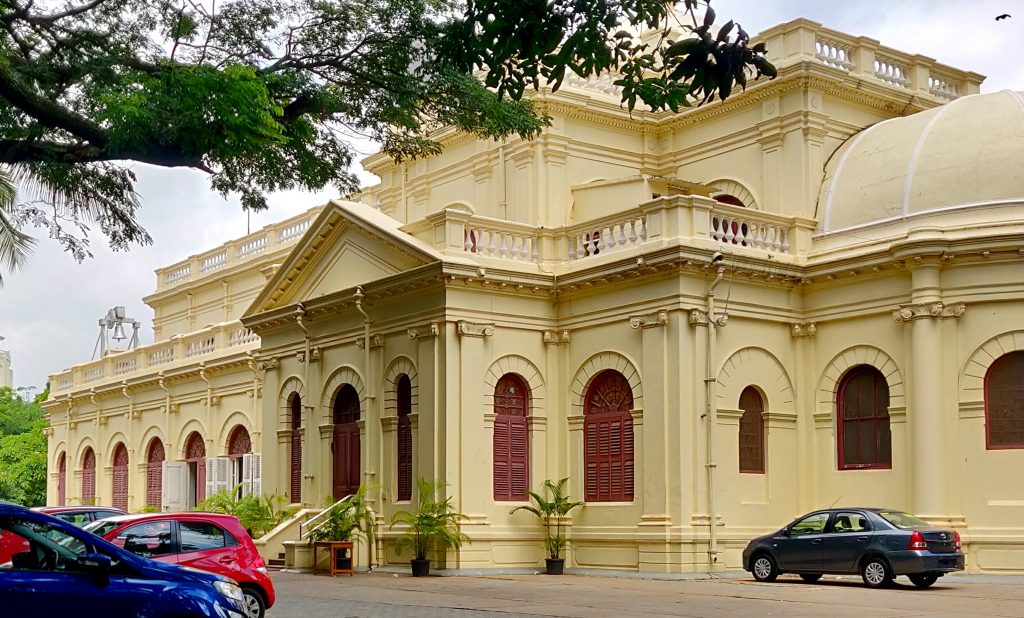 Just behind Koshy’s lies St Mark’s Cathedral. Inspired by St Paul’s Cathedral in London, this magnificent church is dedicated to St Mark the Evangelist and was founded in 1808 (and consecrated in 1816). You can see the wonderful domed ceilings and the stunning stained glass windows as well as the cathedral’s famous pipe organ. St Mark’s Cathedral also offers a cool and quiet refuge from the heat and from the bustling roads around it. While you can enter the cathedral and explore it for free, just remember that pictures aren’t allowed inside.

Opposite the cathedral, through Mahatma Gandhi Park, is the M. Chinnaswamy Cricket Stadium. Daring back to 1969, it seats around 40,000 and regularly hosts both matches and all kinds of cultural events. We were allowed into the stadium, and the attached clubhouse, as a family member was a member, so be sure to check before you go. When we visited, workmen were busy building a temporary stage, so we couldn’t explore further.

A Walk Through Cubbon Park

Near Chinnaswamy Stadium is Cubbon Park (though it is officially known as Sri Chamarajendra Park). Created in 1870, it covers about 300 acres and is filled with abundant greenery and lots of statues of famous people. There are also well-laid-out walking paths, lovely flowerbeds and impressive buildings. These include the Karnataka High Court and the Seshadri Iyer Memorial Hall, home to the Central Library, both wonderful painted red brick buildings.

The Museums At Cubbon Park

Near the Kasturba Road exit of Cubbon Park are a series of fascinating museums – the Visvesvaraya Industrial and Technological Museum, the Government Museum, and the Venkatappa Art Gallery. We walked through the park exploring all it had to offer

We headed first to the Visvesvaraya Museum. Opened in 1965, it was built to honour the famous Indian engineer Sir M Visvesvaraya. It houses exhibits of various scientific developments experiments and engines and is the perfect place to take the kids on a day out.

Next door is the Government Museum, Bangalore, which is a part of the Department of Archaeology and Museums. While it was closed on our first day exploring Bangalore, we returned to see it a day later. It was established in 1865, under L.B. Bowring (the Chief Commissioner of Mysore) and  Edward G. Balfour of the Madras Army.

The Government Museum is one of the oldest museums in India and exhibits various collections of archaeological and geological artefacts, spread over two floors and 18 galleries; these include old jewellery, sculptures, coins, pottery, and more, some being over 5000 years old. Also here is the 5th-century Halmidi inscription, the earliest Kannada inscription in the country. There is also a painting gallery, with rare artworks from Mysore, Tanjore, and the Deccan.

Behind this, lies the Venkatappa Art Gallery, which we visited just after the Government Museum. It was founded in 1966 when the state government decided to build a gallery to display to works of Karnataka’s most famous artist, K. Venkatappa. Today it also houses the collections of other artists, such as K. K. Hebbar and sculptor Rajaram, as well as being a space for upcoming artists to showcase their works.

Outside the Vidhan Soudha

Opposite the Karnataka High Court in Cubbon Park is the vast Vidhana Soudha. Designed by architect Kengal Hanumanthaiah in the neo-Dravidian style and completed in 1956, it is the home of the state legislature of Karnataka. While we didn’t go inside (there was a long queue of people visiting ministers and in need of other Government work), we did walk along the very impressive outside, and you can too.

A Visit To Bangalore Palace

The splendid Bangalore Palace was built for (the then underage) Maharaja Chamarajendra Wadiyar X of Mysore, under the guardianship of the British, in the 1870s, and is inspired by Windsor Castle. We explored the lavish rooms filled with solid Victorian furniture, gilded mirrors, and hunting memorabilia. Not to be missed is the sprawling Durbar Hall on the first floor, reached by a decorated staircase adorned with a massive mounted elephant head.

There are also vast grounds of 454 acres surrounding the Palace, where public events such as music concerts are often held. You can even get an audio guide to better provide details of the palace, just remember to carry a photo ID as a deposit.

Finally, we returned to the Metro Station on M. G. Road and made our ways back home. Stay tuned for part 2, and all that we did on our third day in Bangalore.

So have you taken the time to explore Bangalore? Let us know your experiences in the comments below.