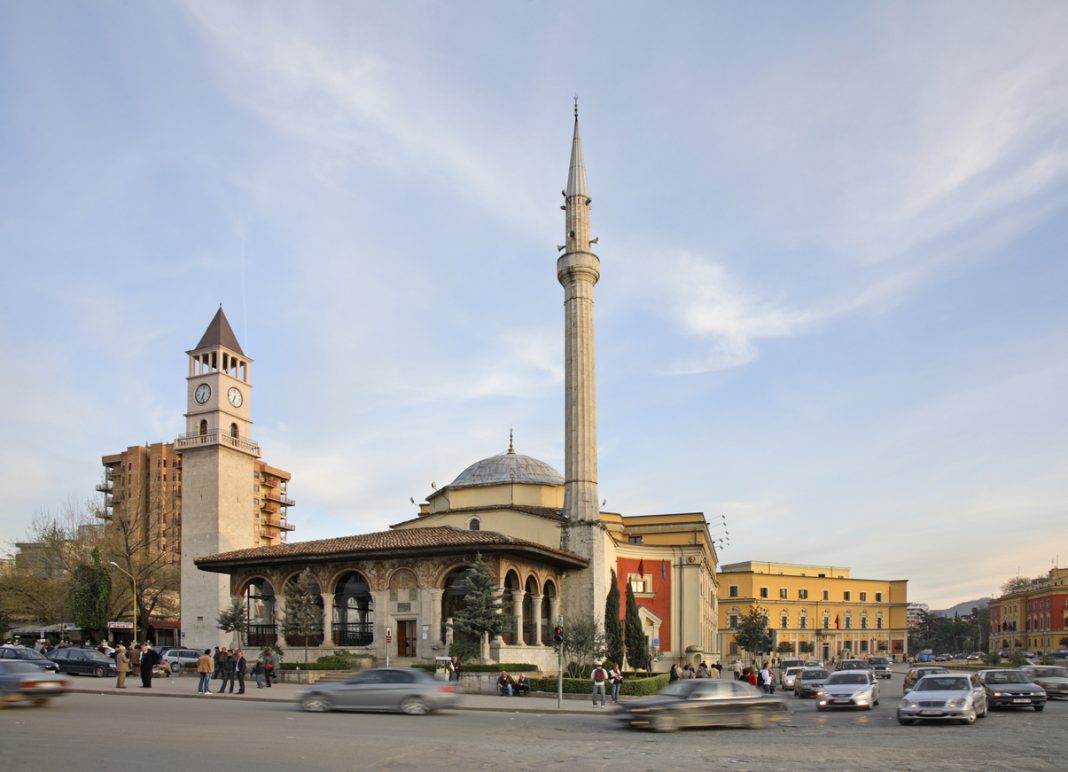 Tirana, the capital of Albania has been a fairly offbeat tourist destination for most. While it might not top someone’s travel list, it is a beautiful city with lots to offer. The city has had a complex history with a tense political climate. Despite this, it is wonderful to explore and discover. If you haven’t considered visiting the city before, we’ve compiled a list of the best things to see in Tirana to change your mind. Visit this unique, underrated European gem and prepare yourself to be transformed. 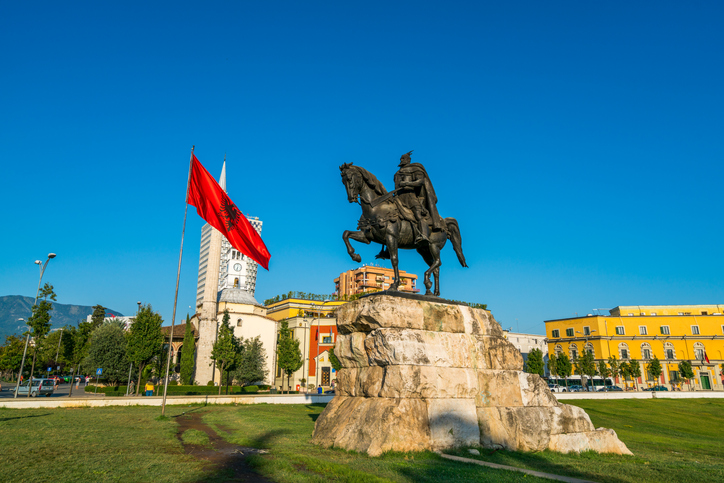 All roads in Tirana seem to lead to Skanderbeg Square at the heart of the city. The square is named after an Albanian national hero. The statue of Skanderbeg stands in the middle of the square in all its glory. The site is a must-see for anyone who visits Tirana. Stroll around the square and take in the city’s historic beauty. 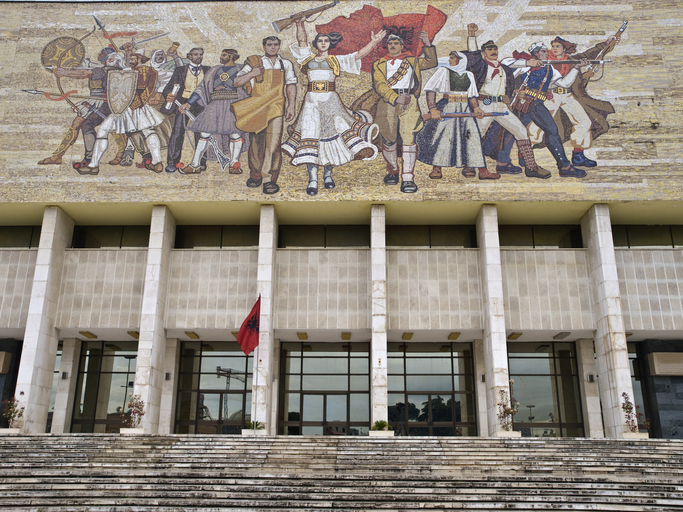 The National History Museum is the largest museum in Albania and has over 4,750 objects in its collection. The objects range from the Paleolithic era to communist times. Tour the museum to understand the history of Albania in detail. As soon as you enter the premises, a large, recognizable mosaic on the front illustrates the different eras in Albanian history. It is a fascinating place to visit to understand the culture of Albania. 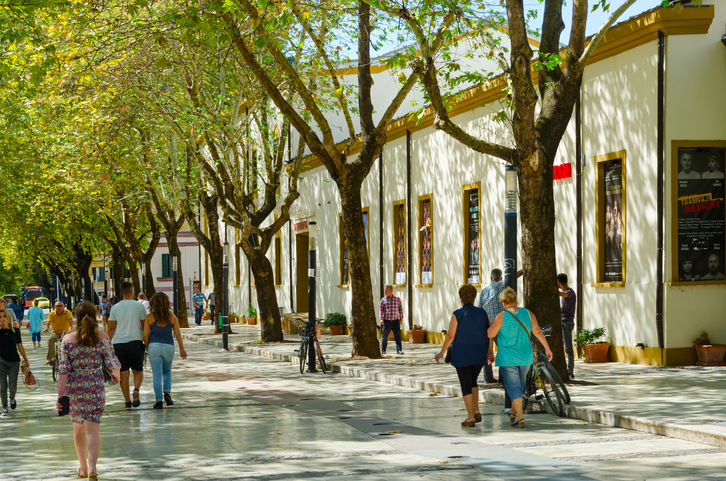 While most of Tirana is filled with cars, visiting Toptani Street is a refreshing change. With no cars and tree-lined pedestrian trees, this area is ideal for a nice walk, shopping and buying local trinkets. In hot summers, it serves as the perfect hideout from the heat. You can stop by Millennium Cinema as you explore this street. If you happen to be in Albania during Christmas, you can visit the colourful Christmas market on Toptani Street! 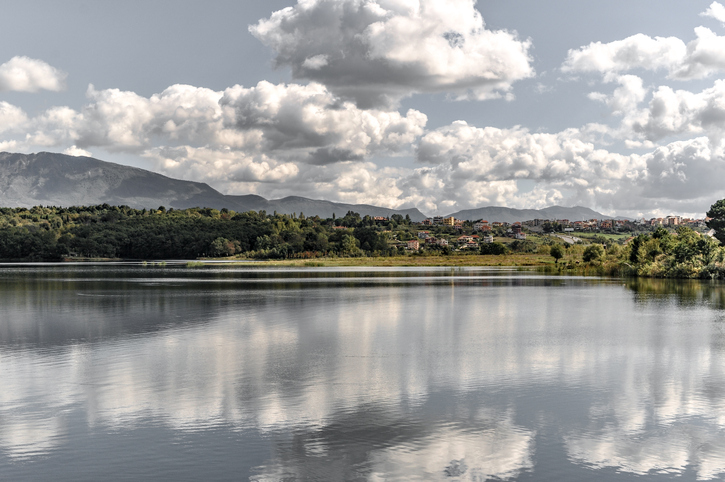 Only 10 minutes from the city centre is Tirana’s artificial lake. It is located at the end of Blloku district and is a popular destination especially during the weekends. Locals enjoy strolling among nature and enjoying the fresh air. There’s also a fun park in the area if you’re travelling with kids. You can also have a picnic and take a boat ride on the lake! 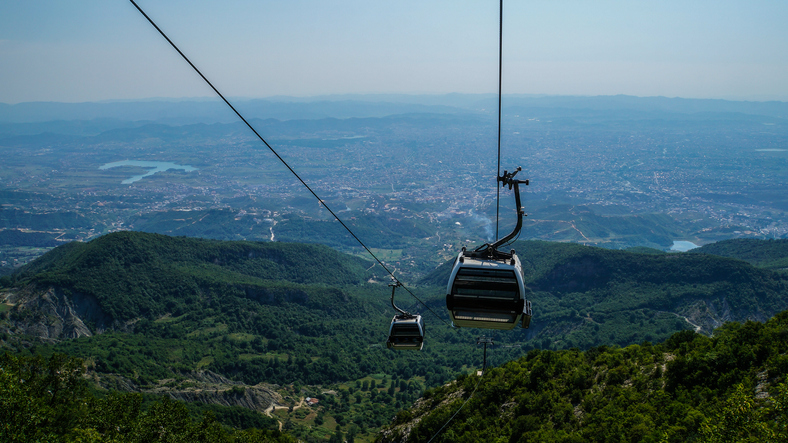 Hiking enthusiasts will love Mount Dajti, a peak standing at 1,613-meters. The mountain now also serves as a national park. You can reach the peak by a stunning 15-minute cable car ride. If you choose to travel by road, the drive up to the mountain will take about an hour. Offering panoramic views of the city around, Mount Dajti is a picturesque beauty. There are quite a few hotels and restaurants you can hang out at the site. The Pyramid of Tirana was designed as a museum to maintain the legacy of the late Albanian communist leader. However, after the fall of Communism, the monument became a symbol of the bygone era. It has been re-purposed several times. Ever since, it has become the subject of a lot of debate and discussion. Some want to see it restored as a monument to that period, while others want it to be demolished. Despite this, it still remains a culturally significant building, one that must be visited. 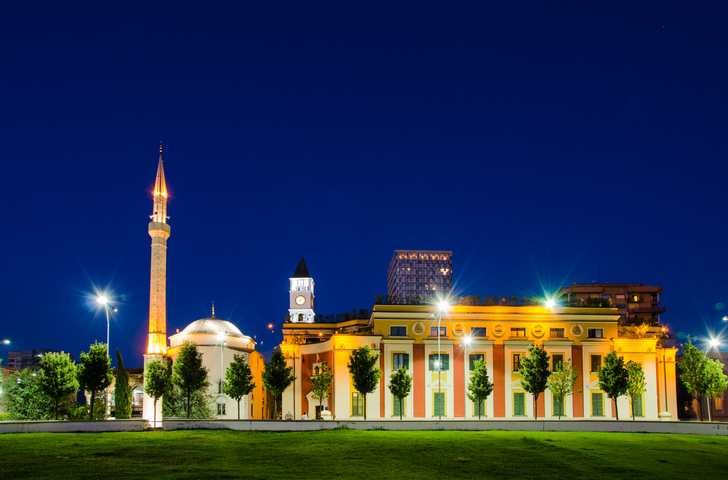 This mosque is one of Tirana’s landmarks. It was completed in the early 19th century and was the site of one of the most remarkable events in Tirana’s history. On the 10th of January 1991, 10,000 people gathered at the mosque to practise their religion. They did this against the decree of the authorities who had banned Islam for almost half a century. The event was crucial for religious freedom in Albania. The outer walls have intricate designs that depict idyllic sceneries such as forests and waterfalls. 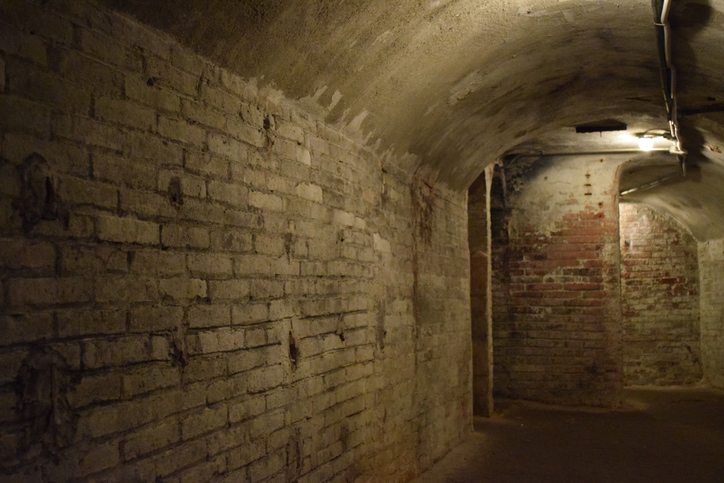 Bunk’Art is an underground bunker with more than 100 different rooms including a meeting hall with 200 seats. It is set over five stories and was constructed for Tirana’s communist-era politicians and military top brass in case of nuclear war. Today it is one of Tirana’s top attractions whose goal is to help people come to terms with a troubled period in the country’s history. It’s a great place for people who enjoy the aesthetic of Cold War-era installations and communist design.

Have we missed any of your favourite things to see in Tirana? If so, do share them in the comments below.