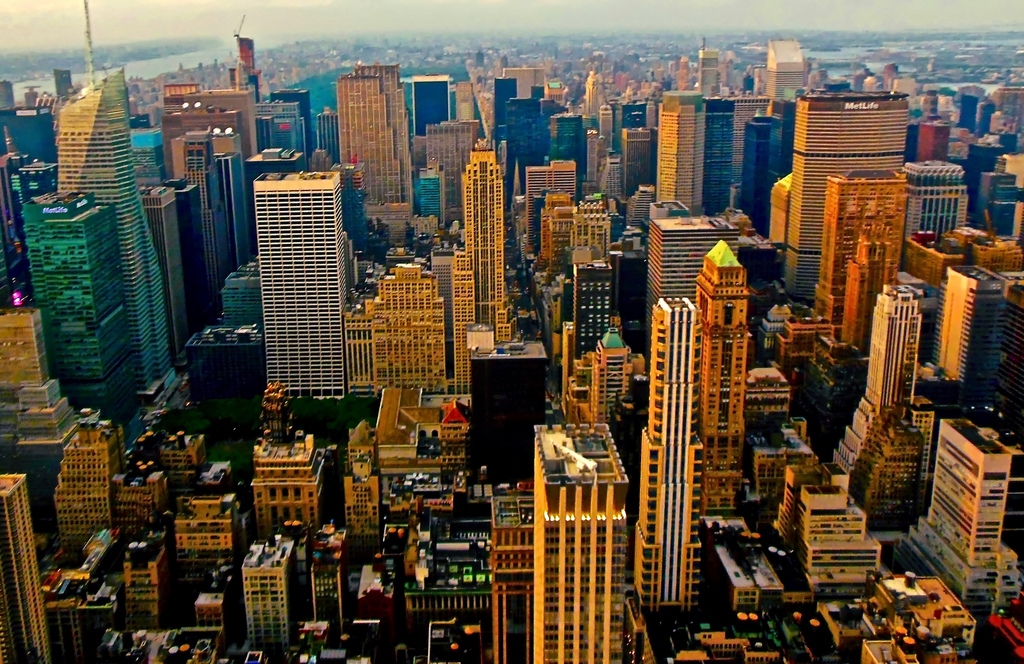 New York, often referred to as the City that never sleeps, is the cultural, financial, media, and entertainment capital of the world. With so many things to experience here, there’s never a dull day in this city. But, can one really see New York in a day? Seeing all of New York in a single day may seem like an impossible task. But you can get a taste of the city and some of its most famous landmarks if you plan it right. Be prepared to walk a lot and to use the New York Subway system to make the most of every minute in New York. Here’s how you can see New York in a day.

One Day In New York Itinerary

This one-day itinerary will give you a good taste of the Big Apple. Visits to all historic buildings, beautiful parks, New York skyline are covered including time for your breakfast, lunch and dinner. From a newbie to an experienced visitor, anyone can follow this itinerary to cover some of the most famous sights of NYC in just one day.

NOTE: If you happen to visit Manhattan in May or July, don’t miss the amazing annual phenomenon known as Manhattanhenge. Sometimes called the Manhattan Solstice, this yearly event sees the sunset align with the downtown east-west street grid of New York City. Another sunrise alignment occurs around the winter solstice in the first weeks of December and January.

Remember – you have to be on the grid of Manhattan to see the event. It is all about the angle. If you go off the grid by even a degree you will be out of alignment. The 14th, 23rd, 42nd, 72nd, 79th streets are the best for viewing.

Also Read: What is Manhattanhenge and how can you see it?

There’s still lots you can do in the city that never sleeps. This itinerary only helps to plan and execute in order to maximize your 24 hrs in New York City and let you experience as much as you can. New York in one day itinerary is aimed at first-time visitors and focuses mostly on landmarks in Manhattan. Come explore New York City in a day and do share your experience in the comment section below.

Is one day in New York enough?

One day is certainly not enough to explore all of New York’s fabulous attractions. 4 to 5 days is actually the perfect amount if it’s your first visit.

Why is New York City so popular?

This vibrant city is known for its museums, exclusive shops, excellent restaurants and glamorous nightlife scenes.

How expensive is a day in New York?

New York is highly priced with an average of $135-$220 per day on your vacation.