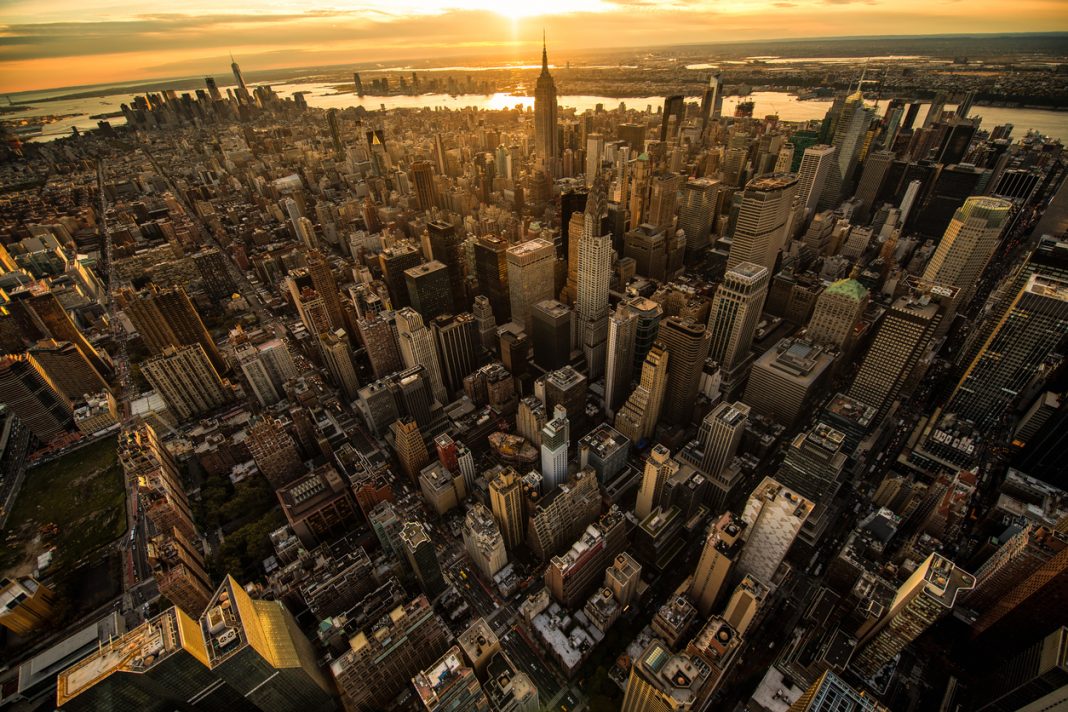 But, it can be said that New York City was the fifth character on the show. Here are 11 of the most iconic Sex and the City locations you can actually visit in New York.

The exterior scenes of Carrie’s surprisingly large rent-controlled apartment were shot at 64 Perry Street, before being moved to number 66. However, the owners of this private residence have gone to great lengths to prevent SATC fans from invading the area.

Though it was featured for less than a minute on season three of the show, that’s all it took for Magnolia Bakery to become a phenomenon. Though it’s expanded to 20 locations across the city, the original can still be found on Bleeker Street.

This Central Park boathouse was where Carrie and Big meet for lunch in season three. Determined not to kiss him, she backs away, causing them both to fall in the lake!

Though not really featured on the show, the New York Public Library made a splash in the Sex and the City movie. Carrie called it “the classic New York landmark that housed all the great love stories”. It was the site of Big’s and Carrie’s disastrous wedding.

Desperate not to get married somewhere cliché, Miranda discovers this beautiful community garden for her low-key wedding to Steve. The Jefferson Market Garden can be found next to the library in the West Village.

The 19-storey luxury Plaza Hotel south of Central Park is a New York landmark. Opened to the public in 1907, it was featured as a location many times on the show. Most memorably, it was where Big hosted his engagement party with Natasha, breaking Carrie’s heart.

This traffic circle in Manhattan was where Carrie and furniture designer Adian Shaw call it quits on their engagement.

The iconic Brooklyn Bridge was completed in 1883 and connects Manhattan and Brooklyn. In the SATC movie, Steve and Miranda decide to meet on the Brooklyn Bridge to give their relationship another chance.

When Samantha is determined to nab hot waiter Smith at a raw food restaurant, Carrie and Miranda leave and go to Two Boots pizza shop on 7th Avenue in Greenwich Village. Now you can also grab a delicious slice there.

While Carrie shops at a lot of stores throughout the series, Manolo Blahnik remains a constant, leaving her $40,000 in debt. Even if you don’t buy a pair of shoes here, this luxurious store is among the must-see Sex and the City locations for fans.

Located across from the Plaza Hotel, this beautiful theatre shows only one film at a time. As Carrie herself says, “one of the most amazing things about living in New York, is that any night of the week, you can go to Paris”.

There are many other iconic Sex and the City locations across the city, and if we’ve forgotten any, don’t forget to share them in the comments below. You can also check out how you can make the most of New York in one day.