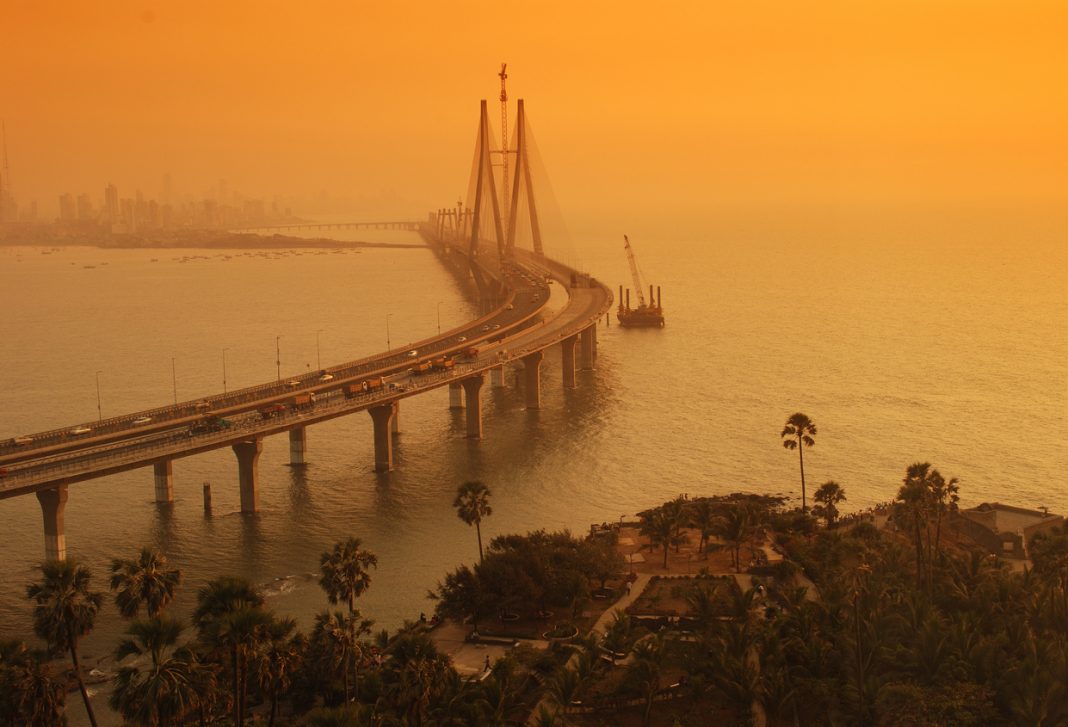 Capture the elegance of a bygone era in Mumbai, the ‘City of Dreams’. The largest city in India, it is built over seven islands and is a bustling, diverse metropolis with a unique flair. Being the densely populated it can be difficult to commute in Mumbai. But once you’ve figured that out, you’ll be free to enjoy all that this city has to offer.

More about the ‘City of Dreams’

A major Indian port and the commercial capital of the city, Mumbai is one of the most eclectic cosmopolitan cities in India. Previously called Bombay, it was built on successive waves of migrations, acquiring unique characteristics from numerous communities. However, the city was truly born in 1498, with settlement, forts, and churches built by the Portuguese. Eventually, it came into the possession of the East India Company, who made it a thriving port city. Today it is also known as the home of Bollywood, the influential Hindi film industry, as well as India’s largest slum.

Mumbai is truly a melting pot of cultures with a suitably diverse list of things to see. Most of the famous tourist sights are located in South Mumbai. Here are some you cannot miss.

The best time to visit Mumbai is during the winter, between November and February, when the humidity is the lowest and the climate is pleasant. Avoid visiting during the monsoon (June to September) when there are often floods.

How To Get To Mumbai

Mumbai’s Chhatrapati Shivaji International Airport is one of India’s busiest airports, as well as being and one of the main international gateways into the country. It is well connected to most major cities around the world. Most international and national airlines also fly into Mumbai. The airport is about 30km from the city, and many prepaid taxis are available.

Many cruise line now stop at Mumbai. Though still a developing industry in the country, lines from Singapore, Malaysia, Dubai all connect to Mumbai.

Trains arrive in Mumbai from all over the country. Trains on the Central line, which connects to the South, East and parts of North India stop at the Chattrapati Shivaji Terminus (formerly Victoria Terminus), Dadar Terminus, and Kurla (Lokmanya Tilak) Terminus. The Western line connects to other places in the North and West, and trains stop at Mumbai Central and Bandra Terminus. The new Konkan Railway also travel up the picturesque Konkan Coast from Kerala,

Various state and national highways connect Mumbai to the rest of the country. It is very easy to reach the city by bus or car. Many buses stop at the ‘Asiad Bus Terminal’ near  Dadar East.

How to commute in Mumbai

Due to lack of parking and terrible traffic, most of Mumbai’s inhabitants rely on public transport.

The Suburban Rail Network or “Locals” are one of the most popular ways to commute in Mumbai. The extensive network operates between 4 AM and 1 AM. There are first and second class compartments, though both can get very very crowded during morning and evening rush hours. Both also have ladies compartments identifiable by their green and yellow stripes.

The recently opened Mumbai Metro has only 12 stations so far. However, trains arrive every 4-8 minutes and fares range from ₹10 – ₹40.

Mumbai’s Brihanmumbai Electric Supply and Transport (BEST) bus service is efficient and connects most parts of the city and the suburbs. There are stops all over the city and buses run from 5 AM to midnight. They also have the number and final destination clearly marked on the front and side. Remember to get in through the back entrance and off at the front.

Taxis are plentiful on the streets of Mumbai. The cheapest are the old black-and-yellow cabs which can be hailed off the streets. However, they are quite rickety and lack air-conditioning. Branded cab services like Meru offer more comfortable rides at a slightly higher cost. Of course, app-based services like Ola and Uber can also be used to commute in Mumbai.

Autos are not allowed to operate in certain areas on of Mumbai (beyond Bandra in the western suburbs and beyond Sion in the central suburbs). However, autos in Mumbai are known for being slow and uncomfortable. Make sure that the driver has a working meter before getting on.