Everything Leaves You in Awe | South Africa

The history of South Africa paints more of a picture of the place. Figuratively and literally, there are lions in the country. But what people don’t understand is that South Africa is not only about the issues of the past. It has turned itself into a country that people dream of visiting at some point in their life. South Africa shows you that political scenarios build a nation, but people and nature define it. The diversity and development that has taken place in recent history make you question reality. Everything leaves you in awe when you visit this beautiful place. Let me take you on a journey that will leave you inspired to travel.

As a kid, the south side of Africa was South Africa – there was nothing else I knew or even cared about because of Lion King. Lion King showed me a whole new world outside of my birthplace Dubai. Seeing so many animals who were able to talk fascinated me beyond words. Yes, my mother was smart enough to tell me that reality is a little different – if not my safaris would have been a very short one (hey, how you doing Mufasa? – Breaking News: A man was eaten by a lion in South Africa). But when I went to South Africa I was prepared to experience the best safari destination on the planet. The Kruger National Park completely floored me. The diversity, density and dominance of animals were just overwhelming. The drama that iconic African species like elephants, lions, leopards, cheetahs, rhino, buffalos, giraffe (seeing this dude was like the scene from Jurassic Park) and zebras are a part of – is truly a spectacle. 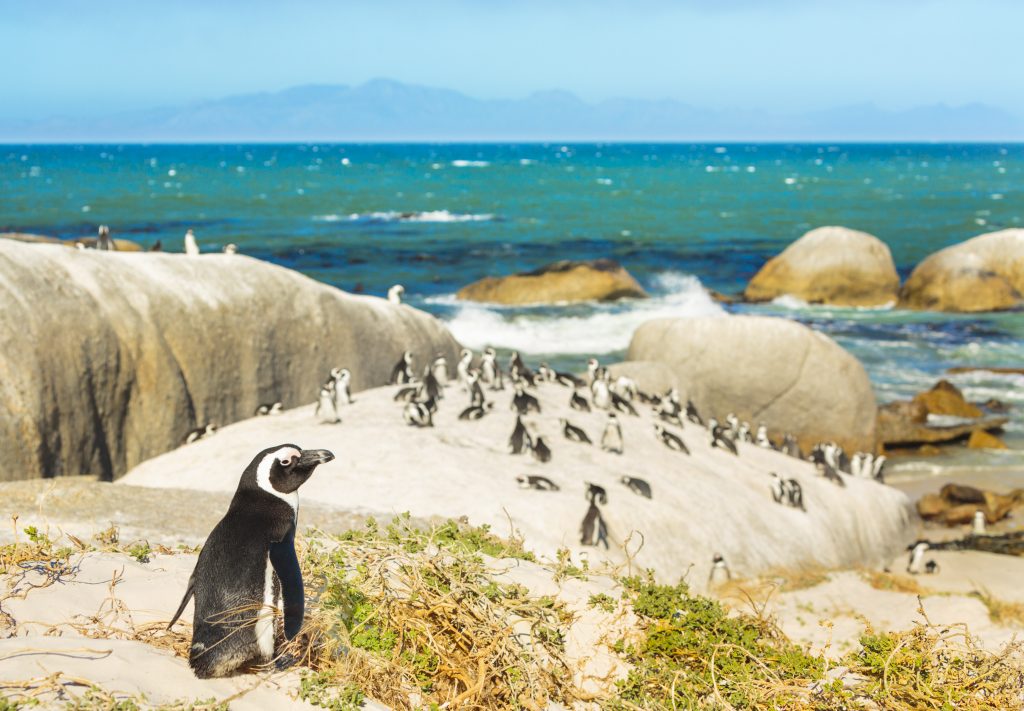 Drakensberg & uKhahlamba-Drakensberg Park – firstly South Africans don’t click and speak, but when they pronounce this you feel something in their dialect that is very intriguing. So, imagine God had a special artist who was responsible for the landscapes on earth – this would be one of the top three created. If I was the artist, I would think god is favouring a few countries, particularly when it comes to beauty. Translated to Dragon Mountains, this peaked, green sweep forms the boundary between the mountain kingdom and South Africa. Imagine your business card reading – Address; Dragon Mountain, definitely great for business without a doubt. Taking a panoramic shot of this expanse does not do any justice to the wonderment in front of you. Forget your camera and you might just see a dragon.

There are some places that resonate with you as soon as you enter the city. South Africa’s 2 famous cities game me that vibe – Cape Town and Johannesburg. Johannesburg reminds me a lot of India, with the disparity of social economic status. Being a city of history, you expect Jozi to be a rapidly changing city with a heart of gold. From reminders of the past at the Apartheid Museum to the artistic cityscape, experience the rebirth of the largest city in South Africa. Cape Town is the amalgamation of cuisine, culture and curiosity – with diverse people, wildlife and a whole lot to do, this is where you should stay.

There won’t be a part of you that wants to leave, but even when you do – South Africa’s offerings will be waiting for you to come back (cue the music from Lion King)!