Fall In Love With Unawatuna In Sri Lanka

Once you get the taste of drinking till the horizon bends and your feet have artistic blisters, you kinda grow out of it soon. You start preferring a glass of whiskey that’s resting on a cushioned chair overlooking a beachside view. Clean sand and clearer water without the crowds to drown out the peaceful breeze hitting your face is what you start looking for and if you have plans to lose yourself, turn the monitor away from your boss and keep reading.

Sri Lanka is rapidly gaining a presence on the world tourism map. The country brings literal tears of joy (yup. I did that) for people who want an escape from symmetric streets and tension-filled pillows. The rich heritage, amazing food, beautiful coastlines and the friendliest hosts will capture your heart and you’ll want to visit again, even if it meant not gifting your wife the pearl necklace(there I go again) she wanted for your anniversary. 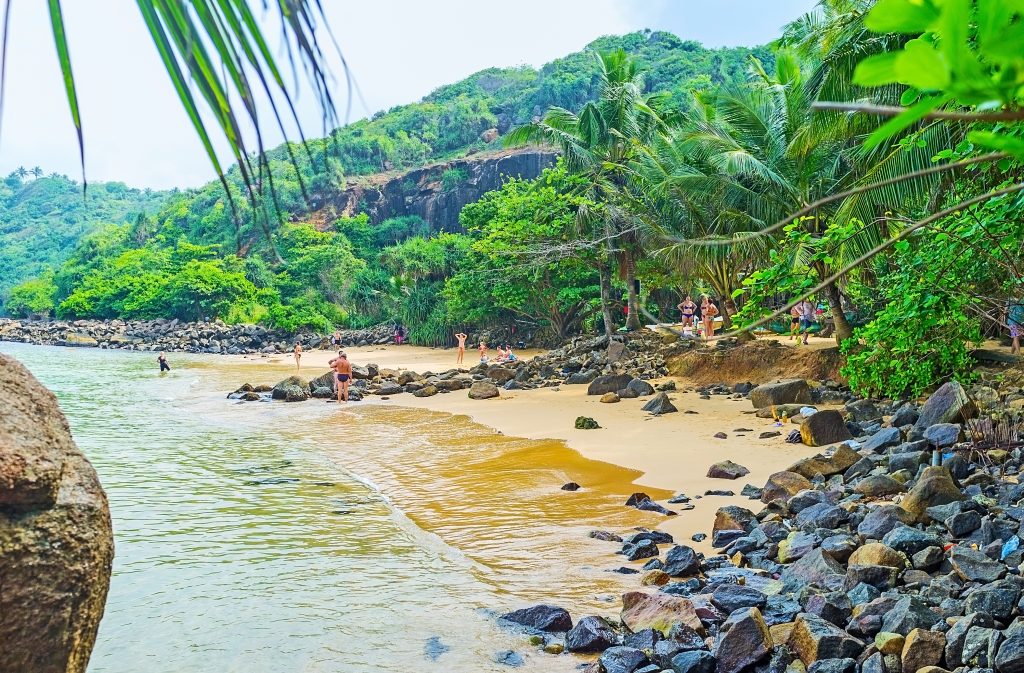 Tucked away in the southern coastal region is a small bustling town called Unawatuna. A short ride from Galle, a major city, Unawatuna is known for its beautiful beach and coral reefs. Once a part of the “Top 10 beaches in the world” list, Unawatuna, fortunately, hasn’t lost its serene calmness after the 2004 tsunami.

The beaches may have easily accessible shores but its history is deep within books written ages ago. Unawatuna or “Una-watuna” literally means “fell down”. According to the tales, when bringing the famous Sanjeevani mountain to the battlefield, Hanuman dropped some of the mountains here and thus gave it the name. The reason I said this is because some of you may have to convince your parents and what better than a Hanuman story? Mind you, they have a beautiful statue for the monkey-god coming up at the harbour that’s definitely worth a visit.

What do you do?

For starters, Unawatuna is very well endowed in the nature department. Bird watch enthusiasts will be in for a treat because the area has over 60 species of endemic birds! While you would have to go into the marshy areas and over the hills to find the birds in close proximity for your flex your DSLR skills, the turtles come over to you. Turtles have been known to come right up to the beachside restaurants to lay their eggs thanks to humans taking up all the space on the beach. If you aren’t a fan of watching cute baby turtles hatching out and trying to beeline to the water, you could swing on your Dora The Explorer backpack and trek up the hills for some breathtaking views of the beaches or the Galle Fort. 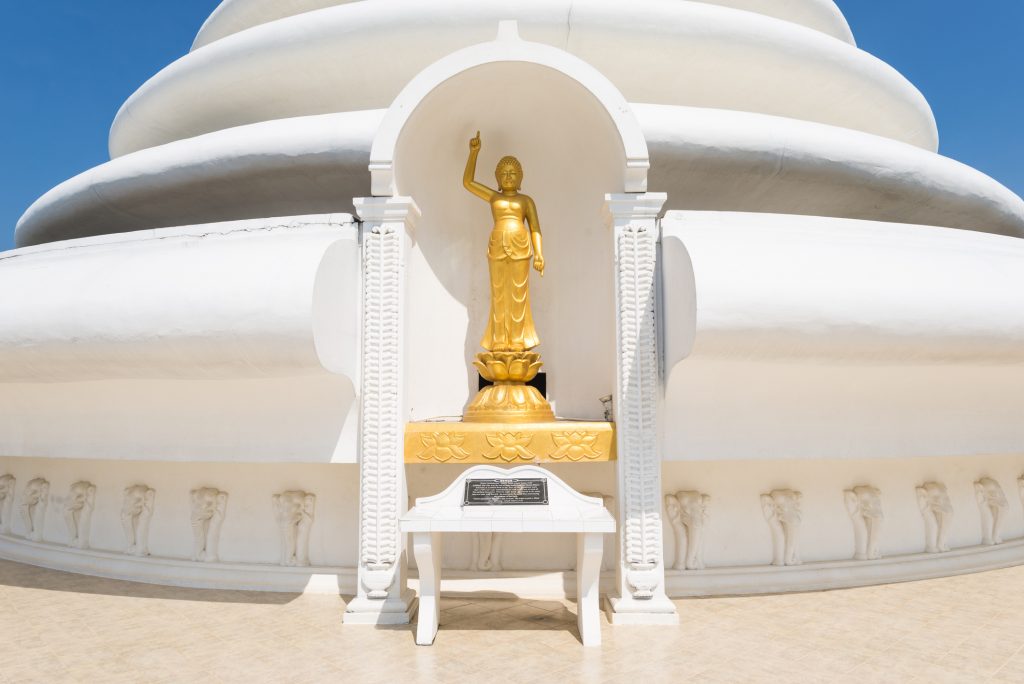 You’d be lying if you said you didn’t want to visit a beach that was named the Worlds Best Beach for 2004 by the Discovery Channel. Although now its been overrun by tourists and sand encroaching hotels, the golden crescent-shaped beach is still a beauty to absorb. A small climb will take you to a big Buddha statue overlooking the beach on a small hilltop. That should tell you enough about how relaxing it is to sit back at one of the beach beds or restaurants and watch the waves try to beat each other to the shore.

Unawatuna is probably a one or two-day stopover location while you explore the rest of the country. The town centre doesn’t have much to offer other than ethnic food and souvenirs. Its connected via roads and a railroad, so getting there won’t be a problem.