More
Home Asia China Can You Follow The Travels Of Marco Polo Even Today? 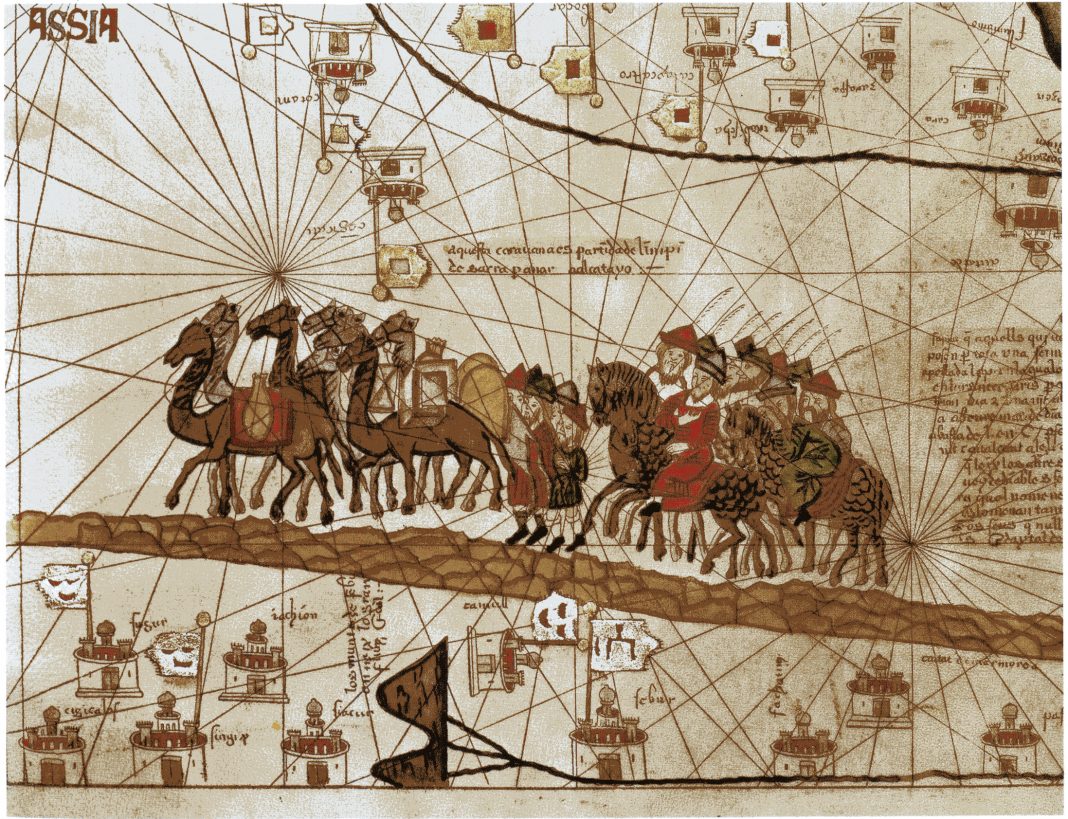 Italian traveller Marco Polo is often said to be one of the world’s first travel writers. His adventures were collected in “The Travels of Marco Polo”. But what did he actually see, and were his stories true?

Who Was Marco Polo?

A merchant and an explorer, Marco Polo was born in 1254 and raised in Venice. He embarked on a trading voyage in 1271 with his father and uncle, and returned 24 years later, laden with riches. Polo eventually became a wealthy merchant, and Rustichello de Pisa (to whom he had dictated the account of his travels) published his story in “Livre des Merveilles du Monde (Book of the Marvels of the World).

The Travels Of Marco Polo

Marco Polo’s father and uncle, Niccolò and Maffeo, had spent several years trading in Constantinople and Bukhara (in present-day Uzbekistan). Eventually, they met Kublai Khan, the ruler of the Mongol Empire, who asked them to deliver a letter to the Pope and one day return to his lands. Upon their return in 1269, the now-grown Marco decided to join them. 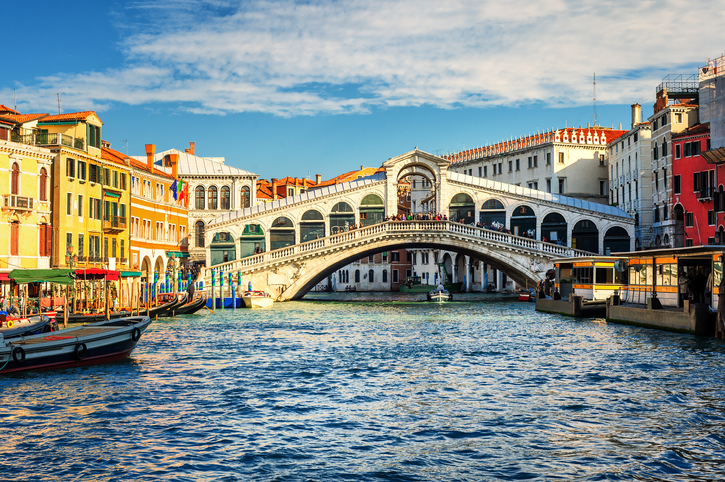 Polo’s journey started in Venice in 1271. At the age of just 17, he set out with his father and uncle on the Silk Road. At the time, Venice was a powerful city-state, and you can still see its wealth in the city’s grand buildings.

This path took them to the city of Acre (in present-day Israel), where they rested for a while. Located at one end of Haifa Bay along the Mediterranean, much of the Old City still remains, including several Ottoman inns, the city walls, and many mosques.

In the 13th century, the Silk Road passed through the bustling city of Baghdad (now in Iraq), so we can be sure that the Polos did too.

The company then rode on a camel caravan to the Persian port of Hormuz (now in Iran along the border with Oman) where they planned to switch to boats, but couldn’t find any. It is located on the Persian Gulf. 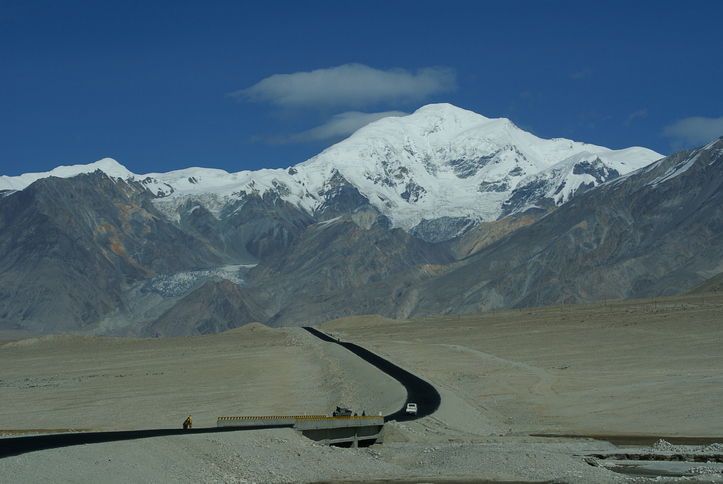 They continued along the land route, crossing the Pamir Mountains (in Afghanistan). Among the world’s highest mountains, they sit at the junction of the Himalayas with the Tian Shan range.

To get from here to China, they had to cross the Gobi Desert. Set in the dry “rain shadow” of the Himalayas, it spans north-western China and southern Mongolia andis home to various famous cities of the old Silk Road as well as many important fossils.

Also Read: The 12 Most Famous Deserts Around The World 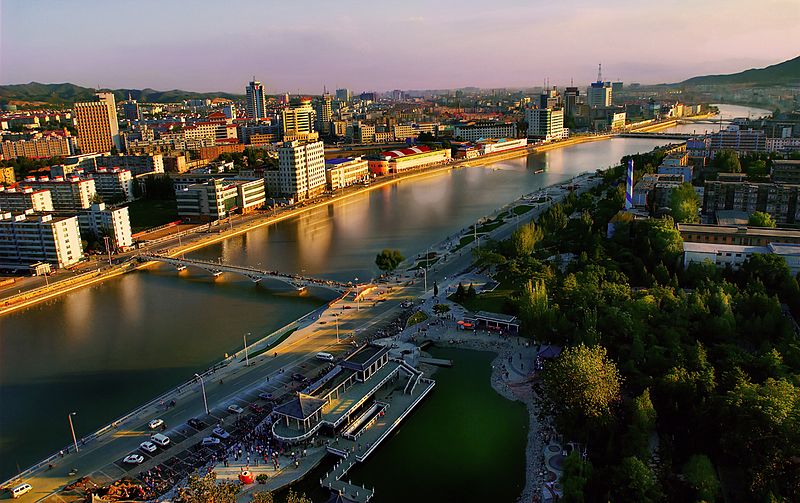 Three years after they had first left home, they reached Kublai Khan’s summer palace in Shangdu (now Zhangjiakou) with a much-reduced company. Today, this is a large city in Northern China (also known as Kalgan) and borders Beijing to the southeast. The Polos travel around the Chinese provinces for the next 17 years, in the north (which he calls Cathay) as well as in the south (Manji)

Marco Polo also claimed that he travelled as far south Burma (present-day Myanmar) while employed as a government official – though this has been greatly disputed.

In 1291, after almost two decades in the Kublai Khan’s court, the Polos were finally permitted to leave China to visit their families in Venice (but they were expected to eventually return).

They set sail from Zaitun in southern China, stopping at Singapore, and finally north to Sumatra. Today, this large island is a part of Indonesia and is famous for its tropical landscape, active volcanoes, and being home to the endangered Sumatran tiger and orangutan. 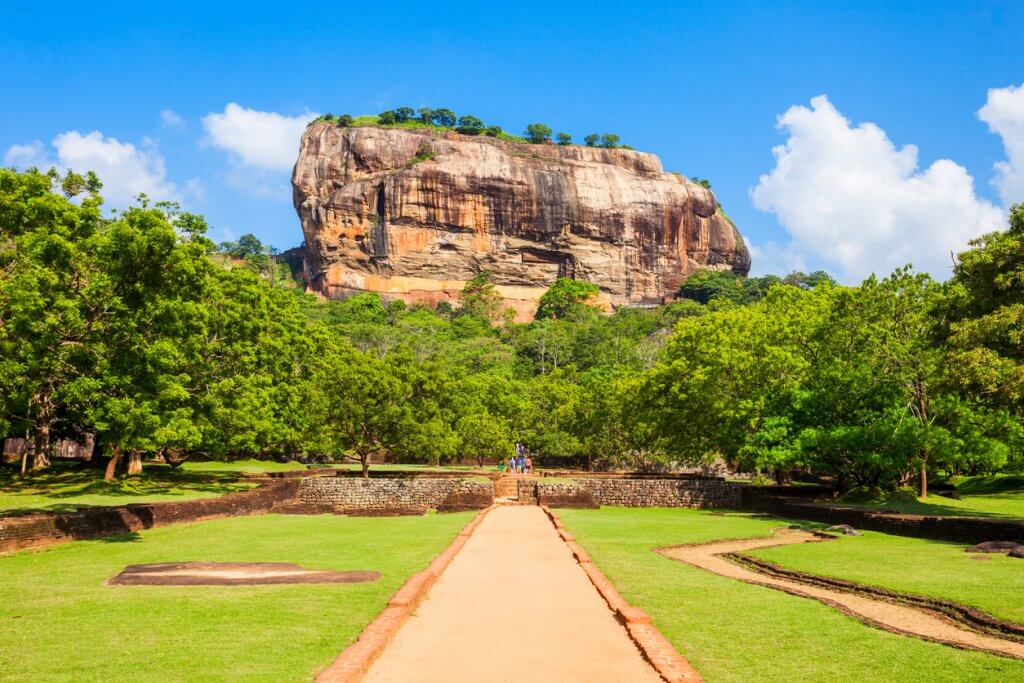 The next stop was erstwhile the Kingdom of Jaffna (northern Sri Lanka). You can still see many remains of the era, such as the Jaffna Palace, some old residences, and the Nallur Kandaswamy temple.

From here, the Polos visited the Pandya Kindom of southern India (in present-day Tamil Nadu). This dynasty left behind lots of magnificent temples, with their iconic gopura (or tall entrance tower). These include the Meenakshi Amman Temple in Madurai and Nellaiappar Temple in Tirunelveli. 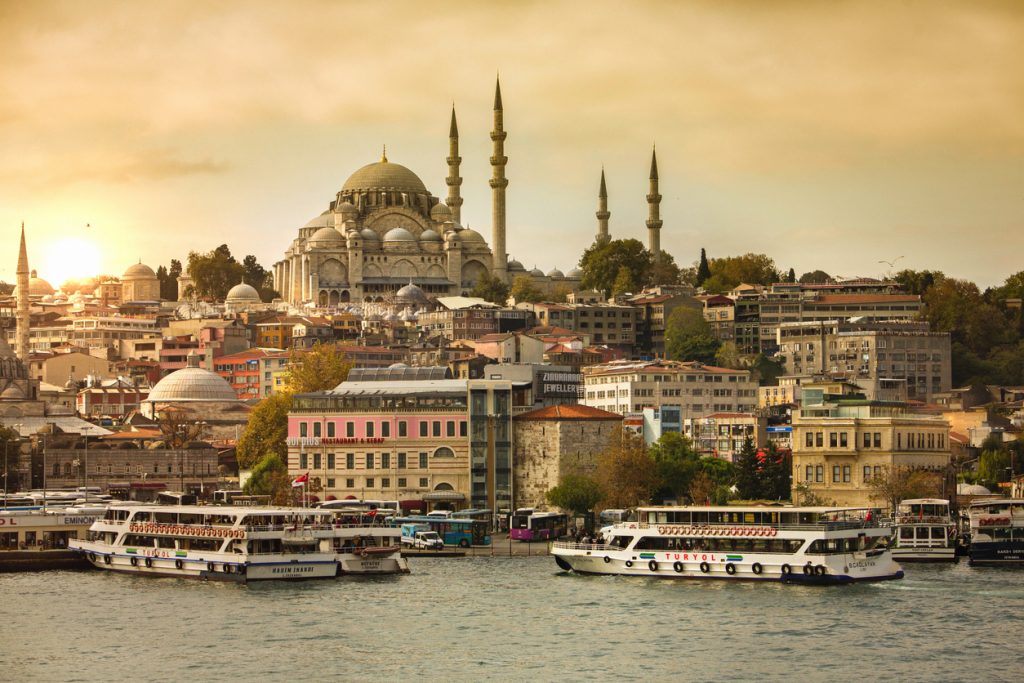 Their last stop before reaching home was Constantinople (modern-day Istanbul), then still a part of the Byzantine Empire. You can still see many buildings from this period across the city today, including the famous Hagia Sophia.

Also Read: Byzantine Buildings You Have To See

Eventually, they made their way across the Arabian Sea back to Hormuz, and once they learnt that Kublai Khan had died Constantinople and Venice. They reached home in 1295, 24 years after they had first left.

Upon returning, they found that the Venetians and Genoans were at war, and Marco Polo decided to join the army. However, he was captured by the Genoans. It was while in prison that he met the writer Rustichello da Pisa who eventually published his stories.

Whether his story was true or not, Marco Polo eventually became an inspirational figure, one whose stories have inspired many others to explore the world. Lots of people have tried to retrace his journey from Venice, to Anatolia, Persia, India, and China, and now, you can too!

Also read: Can You Follow The Trail of the Odyssey in the Modern Day