Happiness…isn’t that what all of us seek…what we crave for and keep trying to create situations and circumstances where we finally say, we are happy. And when a country is declared the Happiest country in the world, my curious mind wants to know why.

The World Happiness Report announced how Norway jumped three spots, surpassing three-time winner Denmark to become the Happiest country in the world for 2017. And to get to this spot, they had to excel in six factors that foster happiness, ranging from health to generosity. 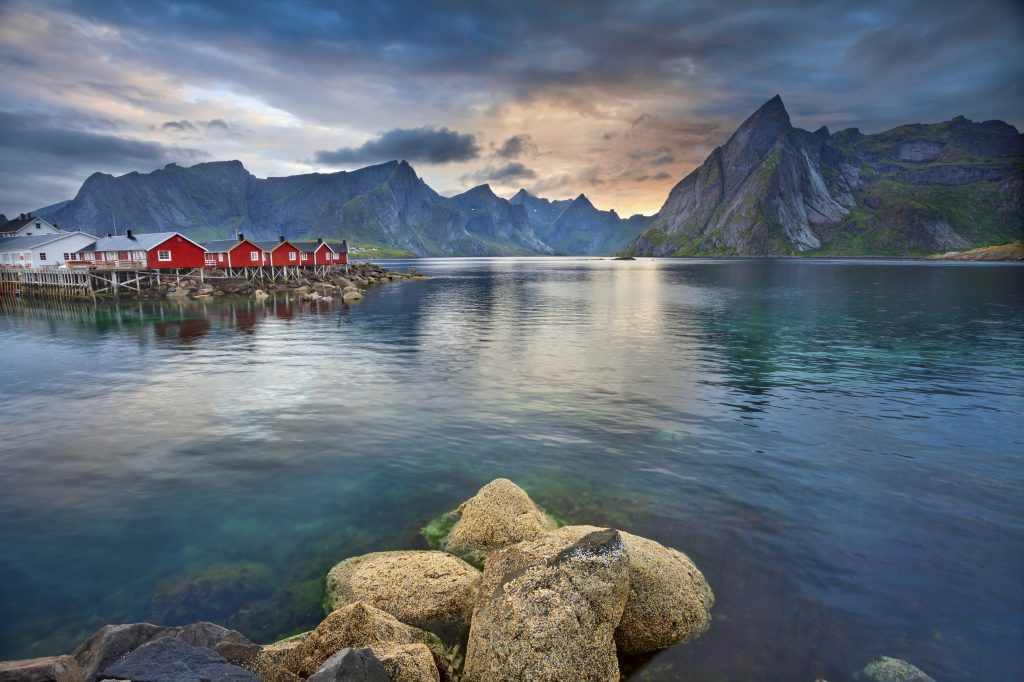 But who am I to argue? When the judgment is based solid, important and well-researched reasons that are responsible for a person’s happiness, that in turn, become the reason of an entire nation because it’s the people who make the country finally. But I am not going to dwell on those reasons, I am going to talk about the five “unofficial” reasons which have been instrumental in making Norwegians the happiest fish in the sea.

These are enough reasons for any person looking happiness to visit this amazing country, I’ve barely managed to scratch the surface. The people there are lucky to live in this paradise and welcome all those ready to sample whatever it has to offer. As for me, well Norway’s winds are already calling my name.