Step foot in the magnificent capital of Austria. Home to nearly one-third of the country’s population, it is the country’s primary city. Vienna is the centre for Austria’s economy and politics. However, perhaps more famous is the culture of Vienna, which has been home to some of the greatest musicians in the world.

Often called the “City of Music,” and the “City of Dreams,” it is ranked one of the most liveable cities in the world with its inhabitants enjoying a high quality of life. Vienna is a beautiful spot in central Europe and remains a popular tourist destination. Plan a trip and you are sure to be delighted at the end of it. Here are some places you have to see to absorb the culture of Vienna. 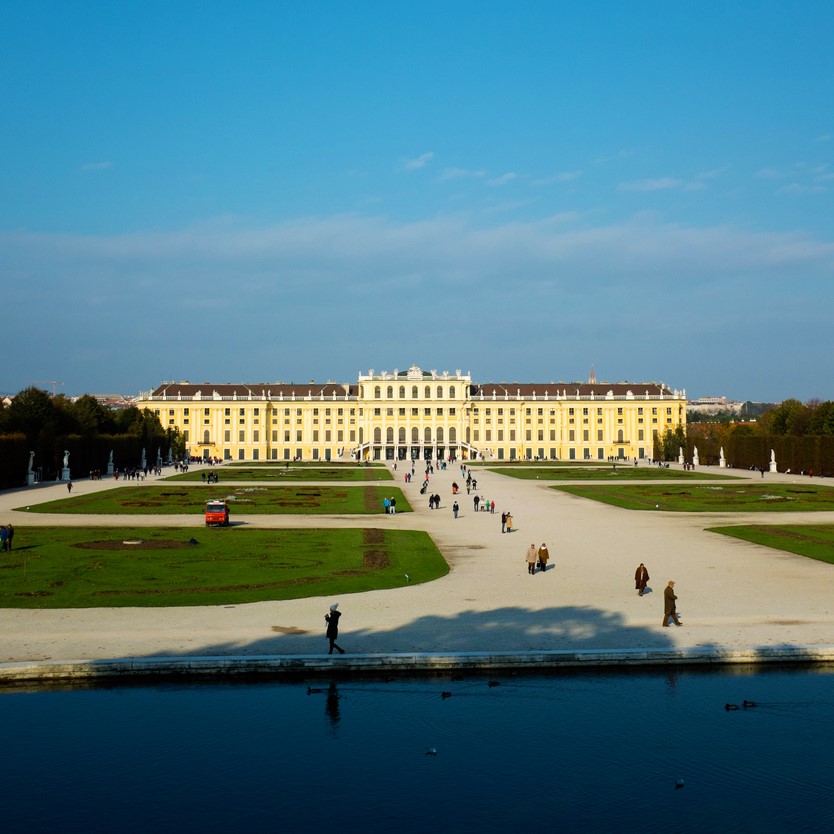 The colossal building has been standing since the 1600s. It holds a major role in the cultural importance in Austria. The palace has 1441 magnificent rooms and is the main tourist attraction in Vienna. The palace itself is an immense building designed in the Baroque style with a symmetrical main building that has hundreds of windows and statues on the rooftop. Many emperors and rulers have resided in this marvellous palace. Pack your bags today and set out for another visual treat.

Catch sight of the Hofburg Palace 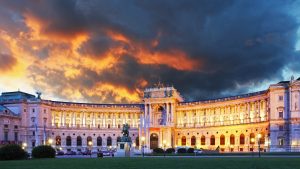 Built by the Habsburg dynasty, this is another huge palatial complex that pays tribute to the power and influence of kings. It served as the main winter palace for the rulers of the Austro-Hungarian Empire for hundreds of years. Today, things have changed with the palace serving partly as the presidential base. The complex is home to offices of the President of Austria and has undergone many additions since its creation in the 13th century. The most impressive part of the palace is the fabulous semi-circular Neue Burg. 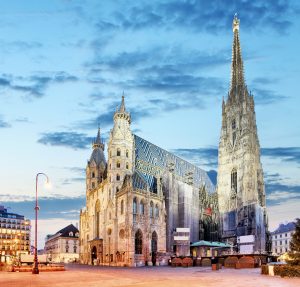 Don’t miss the most iconic building of Vienna, St Stephens Cathedral. This monolithic building stands proudly in the Stephensplatz and has been the most important church in Vienna since its construction. The massive structure dominates the Vienna skyline, like Austria’s own colossus! The place oozes opulence from the Romanesque and Gothic design of the exterior to the dominating pointed tower. Its intricately decorated main roof has hundreds of coloured tiles that form an intriguing pattern.

Rest your legs at the Schönbrunn Gardens 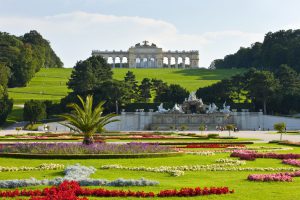 From the centre of Vienna, comes another exceptional piece of magic. The garden of the Schonbrunn Palace is filled with pleasant sights where you can spend hours walking through the various sections and displays. Whether you choose to walk through the Parterre and admire the uniform flower beds, or to get lost in the beautiful hedge maze and labyrinth, the gardens have it all set for your visit. Don’t miss Neptune’s fountain, a stunning piece of artwork, an artificial Roman Ruin complete with stone statues. You will never fall short of glorious sights.

Now that you are leaving the city to back home, I see that you are taking a piece of Vienna with you. Bon Voyage, and come back to the city that captured your heart and soul. This city has a charm to it that you might not see elsewhere. There are so many more exciting things to do in Vienna. Open your heart Austria’s sensation and fly down here to experience the culture of Vienna. You will see the unseen!

Like a child I see the city on a giant wheel,

Like an adult you scorn when I slip my foot in wanders,

Like an unknown space you say, it’s time I left.

Do I stay or take you away with me?

Formed by the trident with world’s unworldly view; Mozart, Beethoven and Freud.

One moment I accelerate on the Ring Road driveway, and the next.

I absorb the still vibe by the deepened Danube; I sip the wine,

Now I see the colourful rooftops; Do I stay or take you away with me?