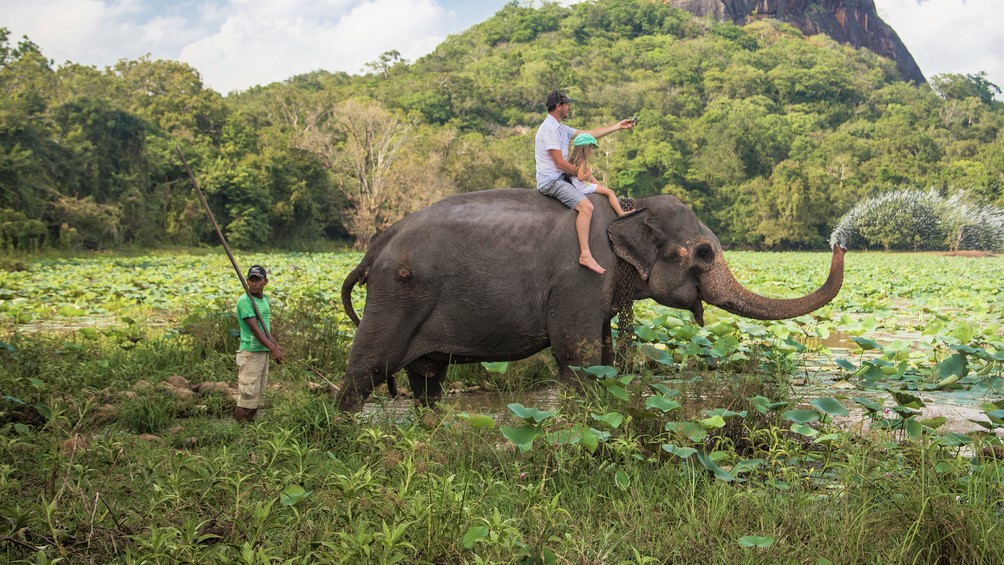 You may be one of those people who love to explore nature and go on safaris, use these animal experiences as an opportunity to get an up-close look at some majestic creatures in their natural surroundings. Or perhaps you’re planning to visit a zoo or an aquarium, and you’re looking forward to seeing them perform tricks or entertain you.

But, while this kind of tourism is extremely popular, it can often come at the cost of being exploitative, especially when it comes to local wildlife. While no one goes on these animal experiences with the intention of encouraging animal abuse – in fact, most of these people love animals – they may still be upsetting the environment.

There are lots of ways in which animal experiences can be harmful. However, it is very important for all tourists to be aware of these irresponsible tourism practices so that they can avoid them and look for more responsible alternatives.

Here are some truly terrible animal experiences you should avoid: 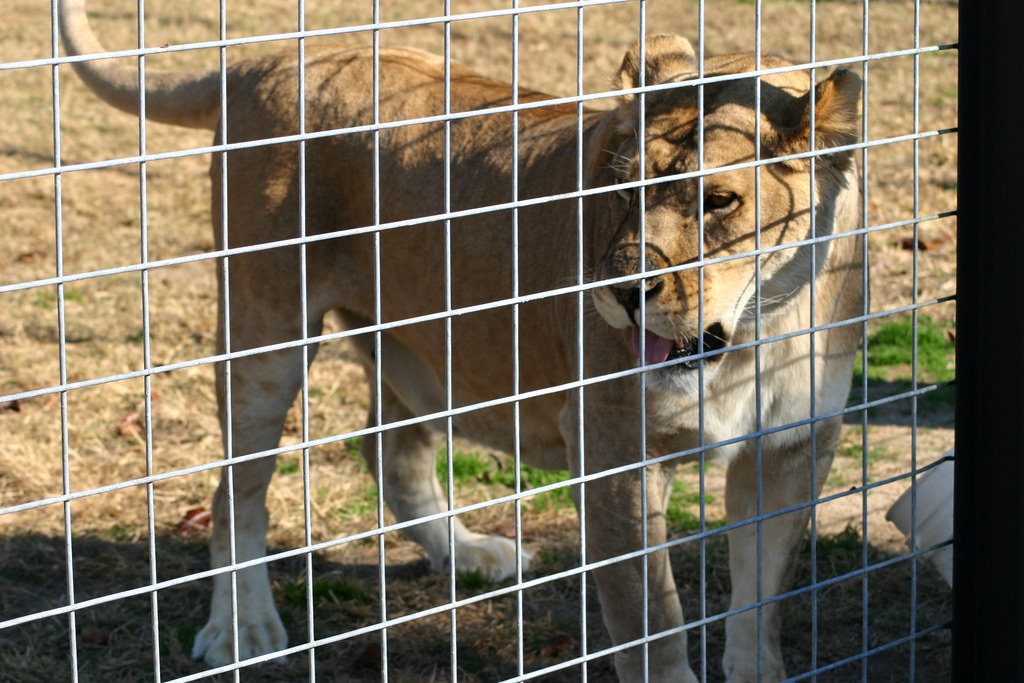 This is where animals (such as lions or tigers) are raised solely for the purpose of later being hunted down on private reserves. While most tourists would – rightly – be appalled at supporting this, they may unwittingly be doing so. Some of these hunting reserves look for volunteers to help with the care of the animals that are then hunted, so be extremely cautious of such claims.

Unlike in true sanctuaries and reserves, here they are allowed to interact with the wildlife – feeding, cuddling, and petting them – which affects their ability to survive in the wild, forcing them to spend the rest of their lives in captivity, or eventually in canned hunts. 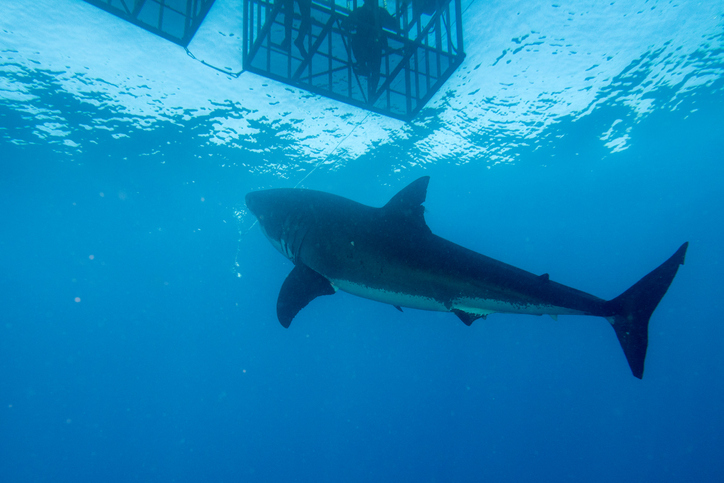 This extreme adventure experience has become popular in many coastal regions, and especially in South Africa. While it may seem mostly harmless (at least to the animals), it has been connected to an increase in the frequency of shark attacks.

This is because the sharks are attracted to the sites where the cages are lowered by people by throwing chum (dead fish, offal, and blood) into the water. In turn, this can condition the animals to expect a treat in that area leading them to attack those in the water when they don’t find any. So if shark cage diving is your thing, be sure to ask if chum is used. 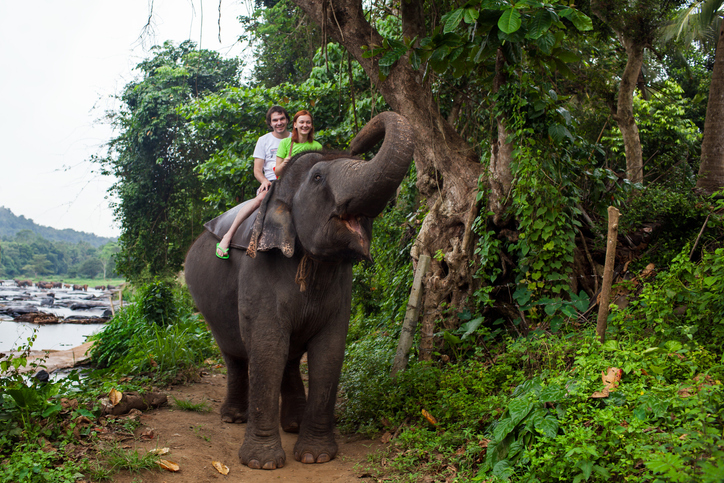 Lost of people want to ride elephants, especially in countries like Thailand. However, while elephants are known to be quite gentle, their spines are not made to bear the weight of the chairs used for humans to ride them, nor for the weight of the people in them. This desire has also led to a rise in elephants being captured from the wild and kept for entertainment. They are then often tamed using brutal methods.

Asian elephants have even become an endangered species to the International Union for Conservation of Nature (IUCN), and estimates show less than 2,000 wild elephants living in Thailand. So, while you don’t necessarily need to avoid all encounters with elephants, make sure they’re elephant-based activities like feeding or bathing and not human-centric ones like elephant rides or circuses. 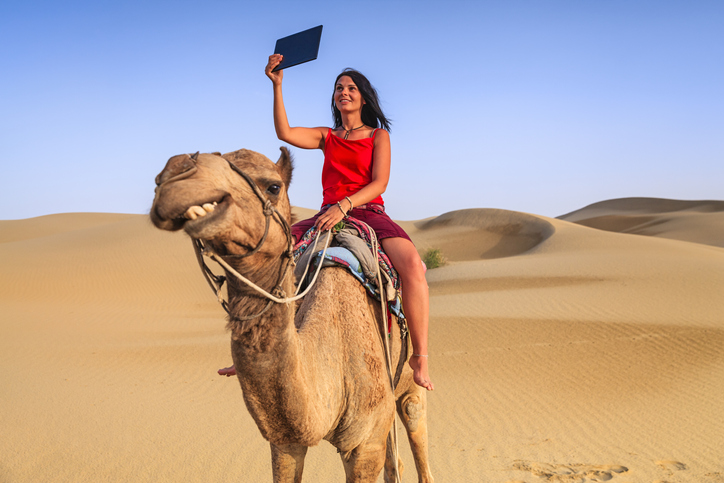 Much like elephants, camels are also popularly sought after for rides around the world, but especially in desert regions such as Morocco, Egypt, Jordan, India, and even in China. While Camels are indeed hardy animals, it is important to note that the short rides often on offer at popular tourist sites around the world force the animals to work almost constantly throughout the day.

Conversely, longer trips actually allow them time to take multiple breaks. Just like with any other animal experiences, people who offer camel rides rely heavily on tourism revenue to make money. Thus, the tourists have the power when it comes to avoiding those that mistreat the animals, as operators inevitably supply what the tourists demand. 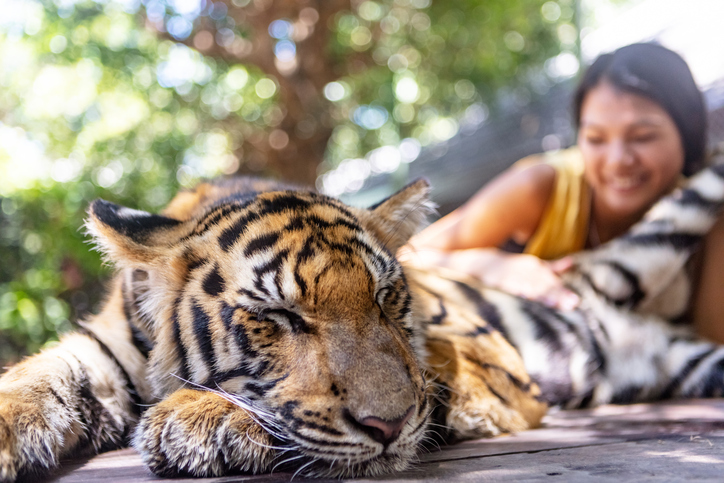 Much like elephants, animals kept in captivity have been used as tourist attractions. An infamous example is the Tiger Temple (Wat Pha Luang Ta Bua) in Thailand. Visitors could take pictures with and feed heavily sedated tigers. However, it was accused of mistreatment, for-profit breeding, and even trafficking. In 2016, Thailand’s government raided the facility and moved over147 tigers to the Department of National Parks, Wildlife and Plant Conservation, forcing the temple to shut down.

While this might be an extreme example (and one that has been dealt with to boot), there are lots of other such places and attractions offering such experiences. These include captive dolphins and whales as well as dancing bears, monkeys and other performing animals who are abused in the name of entertainment.

Running of the Bulls 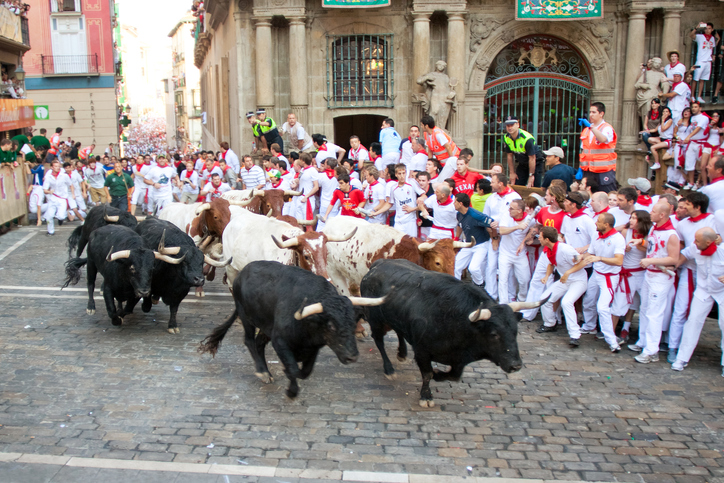 While the Running of the Bulls is considered by some to be an iconic part of Spanish culture, especially during Pamplona’s San Fermin Festival, it continues to receive ongoing condemnation. Apart from injuring hundreds of runners each year, it is said that the workers use electric prods and sharp sticks to agitate the bulls before releasing them into the streets, making them scared and traumatised during the run. The animals also often fall and break bones and horns trying to escape.

This is something that is also criticised about the country’s equally famous bullfights that follow, where the animals suffer a long and painful death as they are repeatedly stabbed. Supporters of the festival argue that it is a celebration of Spanish culture and that it is a vital tourist attraction attracting tens of thousands of people from all over the world for the event.

Also Read: Here Are The Best Destinations For Animal Lovers

Unfortunately, there are lots of other terrible and controversial animal experiences around the world. If you think we’ve missed any, be sure to share them in the comments below.