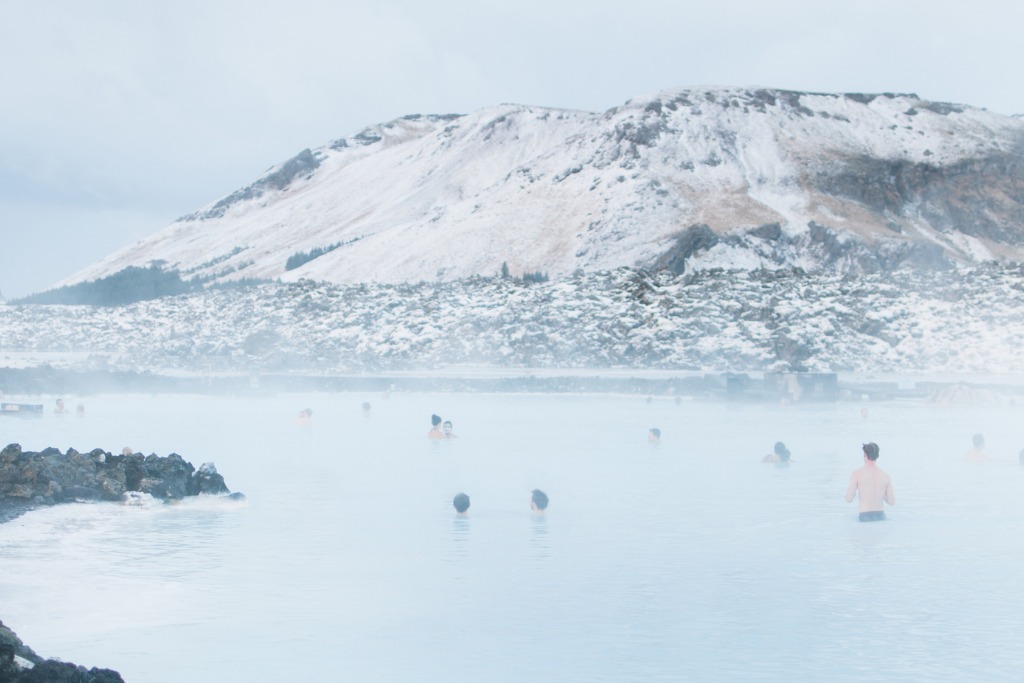 Here’s the story of how I came to visit Iceland’s secret lagoon. Normally, I DESPISE the cold. I genuinely believe I am one of those humans who can’t deal with winter at all. Sometimes I wish I was a dormouse and could snuggle up for half a year. Or a bear…bears are a bit cooler than dormice.

But I am not a bear or a dormouse, and it is not socially acceptable for me to stay in bed and hibernate for 6 months; nevertheless, when I see those first signs of autumn appearing my teeth start to chatter involuntarily. Don’t get me wrong, autumn and winter are beautiful, but in my opinion, best viewed through a window, where the side I am on is at least 21 degrees.

To Iceland We Go

That said, you’d be forgiven for wondering why I decided to go somewhere with ‘ICE’ in its name. After all, ice is known to be quite cold. Well, this was a monumental act of sibling love, carried out by yours truly. My little sister has always been obsessed with Nordic culture and the Vikings and all that business, so my family and I decided to surprise her with a trip to Iceland for her Christmas present. Cute, I know. As the only family member completely comfortable with travelling to far away and strange lands, I was put in charge of the trip, with my brother as my sort of not-really-involved-in-the-planning sidekick.

Once we had revealed to her this awesome surprise, we wanted to start planning what to do there. When people think of Iceland, most people automatically think about the Blue Lagoon, a huge geothermic spa, where the water is blue and all steamy and magical. So, we thought: “Of COURSE we are going there this is a once in a lifetime trip, you’d be SILLY not to! Why would you go all the way to Iceland and not…” Blah Blah Blah. This carried on, until we saw the price.

To See Or Not To See (The Blue Lagoon)

“Okay, so I doubt the Blue Lagoon is actually THAT cool. I reckon it’s all hyped up and touristy.”

“I mean the weird volcano water will probably irritate my allergies anyway so… I guess it’s a good thing we can’t afford it…?”

It was not a good thing. We were all saying these things but lying to ourselves. Of COURSE we wanted to sit in weird volcano water that smelt of sulphur. You simply do not get that in England. Such was the issue, we had to think up a new plan. We had to be cunning. We had to think outside the box. We googled it.

But There Were So Many Other Lagoons!

Turns out, there are loads of lagoons, silly! It’s a volcanic island for goodness sake, the entire landmass is boiling underneath (don’t quote me on that I am not a geologist). Number 2 in the google search was aptly named ‘secret lagoon’. Sounded cool. Got my attention. A quarter of the price of Blue Lagoon?! Now we’re talking.

But, Was Iceland’s Secret Lagoon WORTH IT?

I can think of many more, but you get the gist. It was definitely worth what we paid for. We spent lots of time there, in the pool itself and the surrounding area. There is a small path you can walk around and see some of the smaller geysers which reach around 100 degrees! After our nice long soak in the pools, and a relaxing walk, we went back inside to the main building, where they sell brilliant hot drinks and food (also value for money). Another thing that struck me was how lovely all the staff were, they wanted to make sure that everyone was safe and enjoying themselves.

This can be made into an entire day trip or somewhere you pass through if you are doing a tour of the island. Either way, I highly recommend visiting Iceland’s Secret Lagoon, especially if you are not as cold-blooded as some people and need somewhere to warm up. I know I certainly did!