Music Video Locations That Should Be On Your Bucket List!

Although the heyday of MTV may have faded years ago, we still know that the best part about a music video is the location, especially if it is a real-life setting. Now let’s be clear, we are not talking about studio sound stages or any of the CGI business. While movie buffs are known for visiting locations of their favourite movies, we give you a chance to follow music artists who picked some of the most beautiful music video locations.

Also Read: Fictional Places You Can Actually Visit: 22 Movie Filming Locations From Around The World

Watching these sites, makes us fantasise about being at these locations (however irrational that sounds; and yes, fully decked up in the impractical clothing as well). So, lets’ skip living vicariously through just the videos and hike a snowy New Zealand mountain in a summer dress just like Taylor Swift or frolicking around Iceland as Justin Bieber. 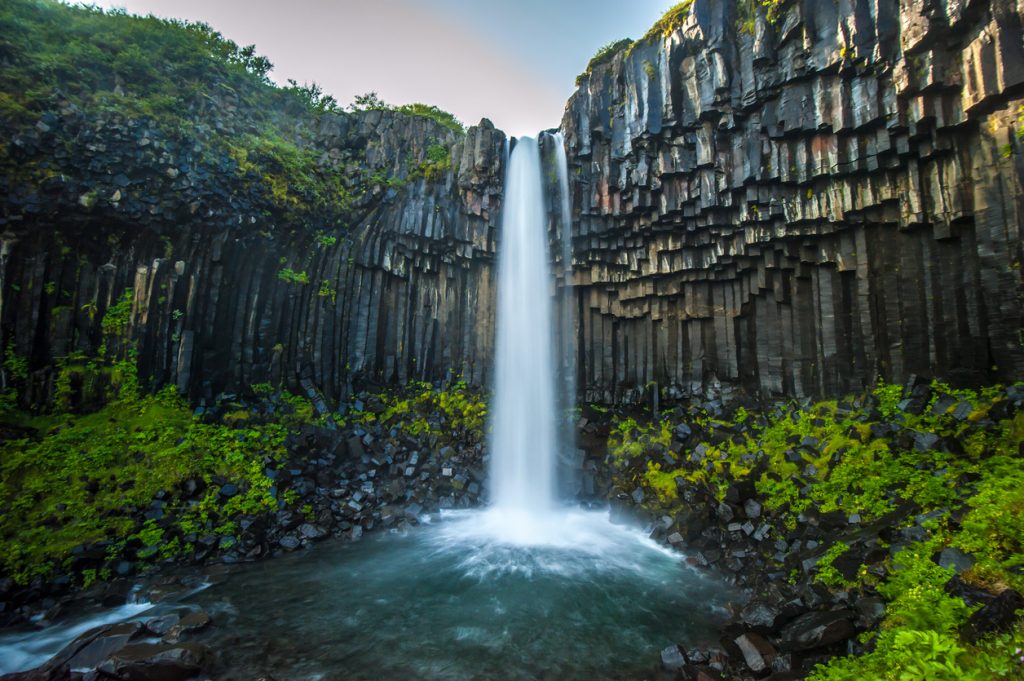 Whether you are a Belieber or not, you can’t deny that the expansive scenery in Justin’s I’ll Show You video is nothing less than breathtaking. Places that are covered in that video are Fjaðrárgljúfur canyon, Seljalandsfoss waterfall, Dyrhólaey above the beach, Skógarfoss waterfall, Sólheimasandur skateboarding and plane wreck: Jökulsárlón glacier lagoon. However, we would suggest you enjoy all these magically place responsibly and not walk along precarious cliffs just like Bieber did.

If you think all the clubs appearing in the music videos are nothing more than film shots, Rihanna’s Werk video will prove you wrong! The video is shot (and hot, of course) at Real Jerk, a Jamaican restaurant located in 42 Gerard St. East in Toronto. So, if you plan to twerk or have a taste of authentic Jamaican Jerk Chicken, head over to this restaurant in Toronto! 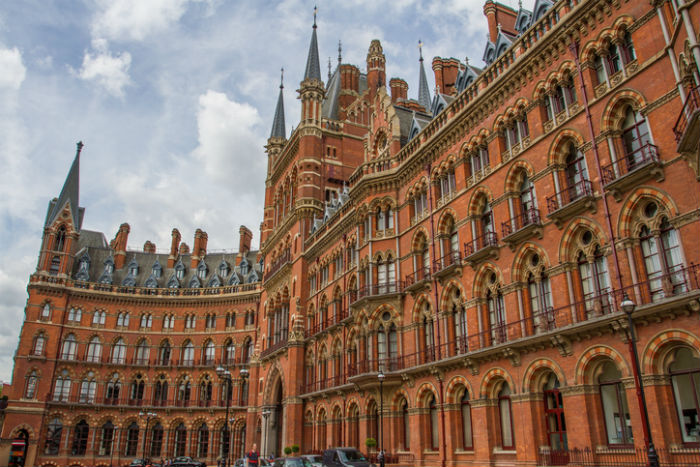 I think if you don’t sing along “IF YOU WANNA BE MY LOVER” whenever this 90s classic is played anywhere, you’re LYING! The iconic video of our favourite gal pals was shot at Hotel St. Pancras Renaissance in London. So what are you waiting for? Channel your inner SPICE and make sure to head over to the Hotel where each Girl Power was born on every staircase! 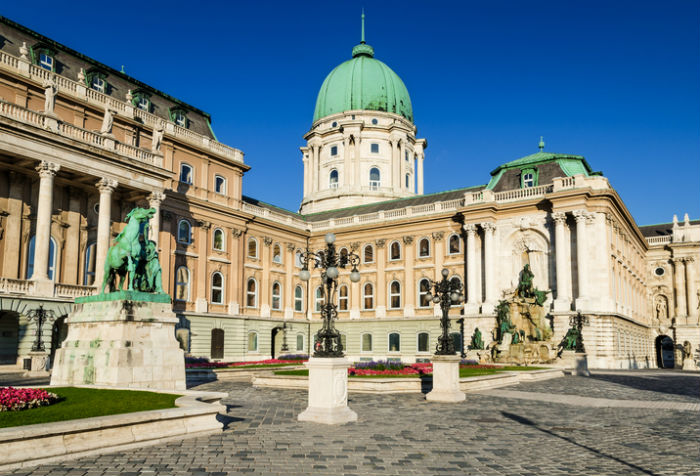 Remember that gorgeous scene in Katy Perry’s video where all the kids run into the courtyard of this grand building and set off the fireworks within their hearts? It was filmed in the Buda Castle, Budapest. Right in the heart of the city, you can see how the video ends with huge, “liberating” party in the Castle, accompanied by fireworks.

“So its gonna be forever

Or gonna go down in flames?”

We cannot deny, that Taylor Swift’s Blank Space has snapped up on the most INSANE locations. This Gatsby-inspired video will win you over not just because of that the hot guy who smoulders but mostly because of its gorgeous setting. Filmed in Oheka Castle, which is located in Huntington, New York in Long Island- the video oozes old-world charm.

Rihanna’s hit pop song We Found Love spoke of a couple who “found love in a hopeless place”—and swayed our hearts with the romance in the County Down, Northern Ireland and the New Lodge area of North Belfast. While the video generated controversy for its depiction of violence and drug use, it was praised for being  “a very British music video” by The Guardian.

Also Read: The Most Stunning Castles in Northern Ireland 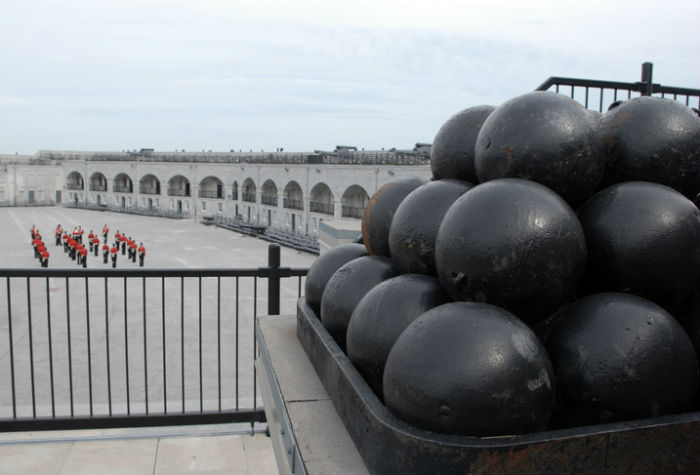 If you thought, this Gladiator-inspired video was CGI’d, you’ve been fooled, my friend! This video was shot on-site at Fort Henry National Historic Site in Kingston, Ontario, Canada. So, instead of going all the way to Rome to feel the gladiatorial vibe, you can easily find FOB’s ‘Colosseum’ at the historic Fort Henry in Ontario, Canada! 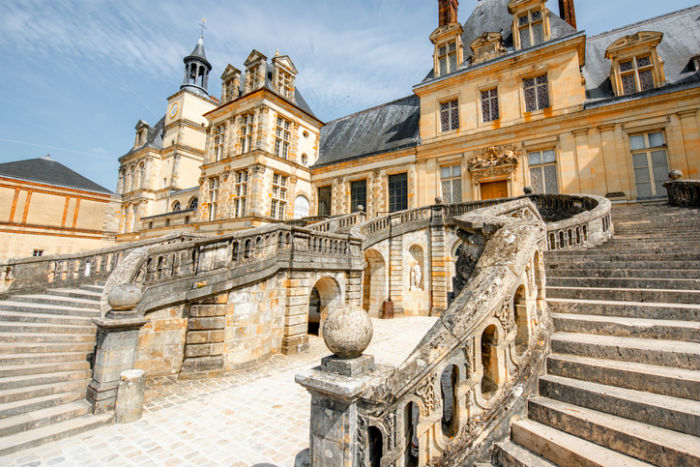 The American Singer-Songwriter chose nowhere else but in France’s own Palace of Fontainebleau for her, Born to Die video. This iconic video was shot this incredible Chateau located just outside of Paris’ city centre which also features centuries of art. Since this actually is a museum so you can LITERALLY just walk down the opulent ballroom–free of charge!

Add these stunning destinations to your bucket list; and do let us know about your experiences at these Music Video locations below! 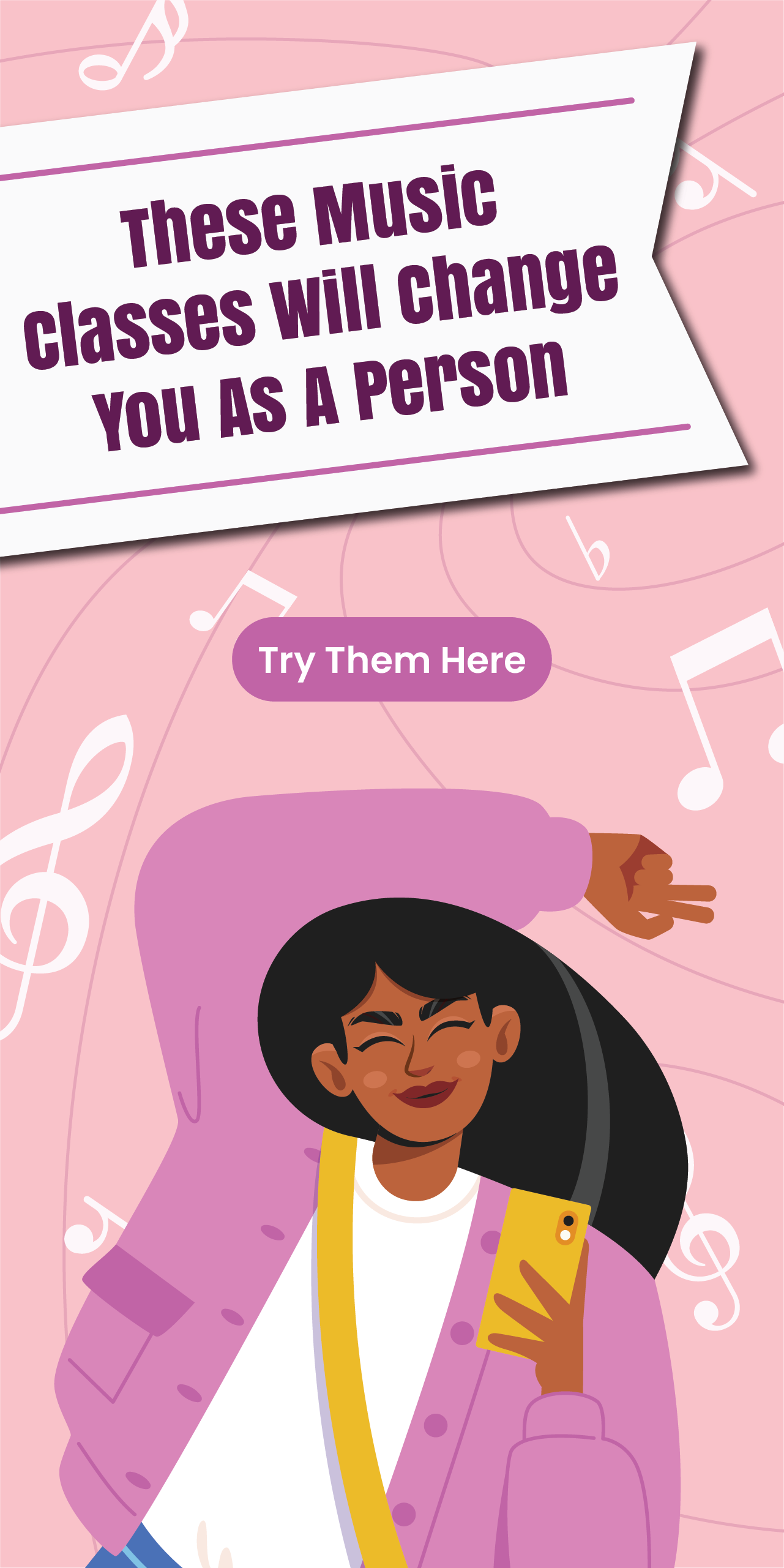