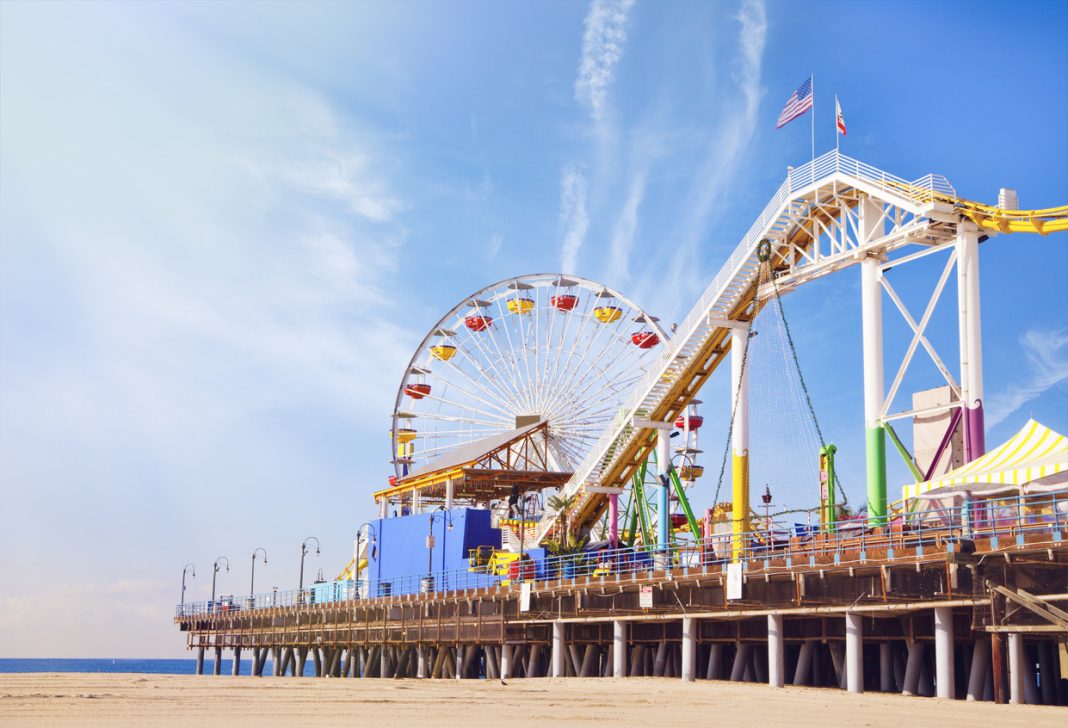 Is there a more fun way to spend a summer day than to visit one of the many theme parks in California? From exhilarating rollercoasters to dramatic shows and water rides, California has something for everyone.

So, if you’ve had enough of “the Golden State’s” sunny beaches and many national parks, what are you waiting for? Head to one of these parks for a truly unforgettable day. Whether you’re going alone, with friends, or family, here are the top theme parks in California: 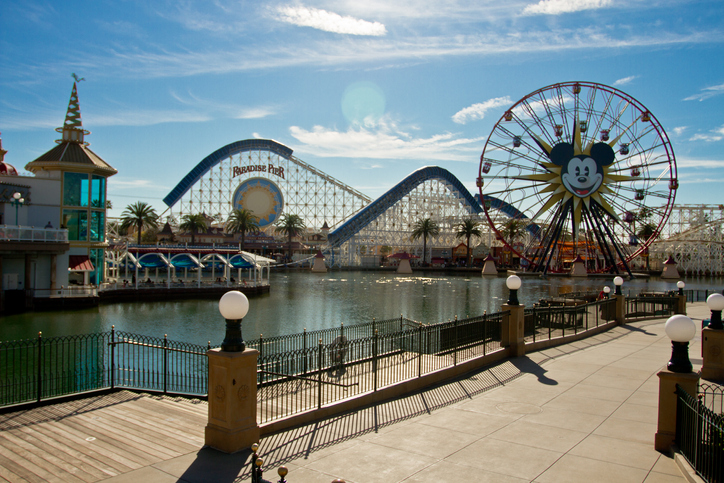 California is home to the original Disneyland, or “the Happiest Place on Earth”. All kinds of fairy tales and magic come to life here, with spectacular shows and rides based on Disney characters and films. Some of the best rides include Splash Mountain, Peter Pan’s Flight, Space Mountain, the Haunted Mansion, and It’s a Small World. Visitors can also explore the Downtown Disney District, and soon, Star Wars: Galaxy’s Edge, while also eating at a variety of excellent restaurants. You can also visit the neighbouring Disney California Adventure, which has lots of themed areas.

Also Read: 7 Tips For Your Next Vacation To A Disney Park

Movie fans can’t go wrong with Universal Studios Hollywood. Located in the San Fernando Valley area of Los Angeles County, this impressive theme park rides, live shows, and all kinds of attractions based on Universal Studios’ most famous films. Step into Hogwarts and the snowy streets of Hogsmeade at the Wizarding World of Harry Potter; or see dinosaurs at the Jurassic World Ride. Visitors can also see actual sets and props from movies like Jaws and Psycho.


Located just an hour away from Los Angeles, Six Flags Magic Mountain is famous for having more roller coasters than any amusement park in the world. Spread over 262 acres, you can ride the Escape, Riddler’s Revenge, and Twisted Colossus, a wood and steel rollercoaster, or the many superhero-themed rides, based on popular characters like Batman, Green Lantern, and Superman. You can also check out the DC Superheroes Drop of Doom VR, for a more unique experience. There are also more kid-friendly rides, such as Elmer’s Weather Balloons, Taz’s Trucking Co., and Yosemite Sam’s Flight School. 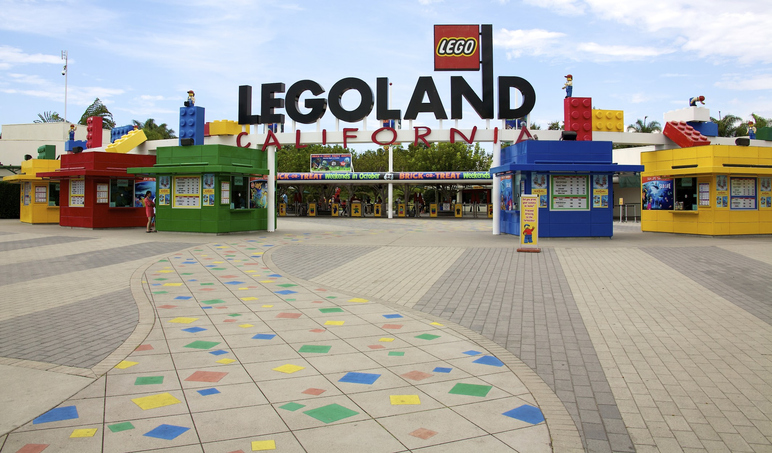 Denmark might be the birthplace of Lego, but California’s Legoland is full of exciting attractions, shows, and rides across its 128-acre park. There are rides based on dragons, pirate ships, airplanes, cars, and more. See the mini versions of both real and fictional places, such as the Las Vegas strip and scenes from the Star Wars films. You can also visit a Lego factory to learn about these colourful bricks, and find scattered tubs of LEGOs to play with. Don’t miss the LEGOLAND Water Park and the Sea Life Aquarium next door.

This 160-acre amusement park sits on what was once a berry farm, and has lots of rides and attractions for all ages. Knott’s Berry Farm opened in the 1920s and has ten roller coasters, including the Supreme Scream that shoots riders 252 feet in the air. Kids can visit Snoopy Town, which has a child-friendly roller coaster, a train, and boats. There are also western themed attractions and shows, as well as an annual Halloween event, complete with haunted houses, spooky mazes, and more.

Spread across 100 acres, California’s Great America has over 50 attractions, ranging from old-school carousels to high-speed rollercoasters. It is famous for its 174-foot Gold Striker wooden rollercoaster, and the single-rail RailBlazer. There is also the 227 foot tall Drop Tower and a 100-foot tall double-decker carousel. Kids can visit the Planet Snoopy area for kiddie roller coasters, bumper cars, and more. Also, see the nearby Boomerang Bay water park

Located inside the sprawling Mission Bay Park, the 189-acre SeaWorld San Diego is a unique mix of animal theme park and aquarium. There are all kinds of exhibits of marine life, performances by marine animals, as well as exciting rides. Ride the Electric Eel and Manta rollercoasters and the Journey to Atlantis that takes you underwater. Kids can enjoy the submarine dive at Turtle Reef, the Bayside Skyride, and the Shipwreck Rapids. The park is also home to dolphins, killer whales, seals, and sea lions, and sits next to the Hubbs-SeaWorld Research Institute.

Also Read: 10 Most Terrifying Adventure Rides Around the World

Have you been to these theme parks in California? Or have we missed your favourite? Share your thoughts in the comments below.