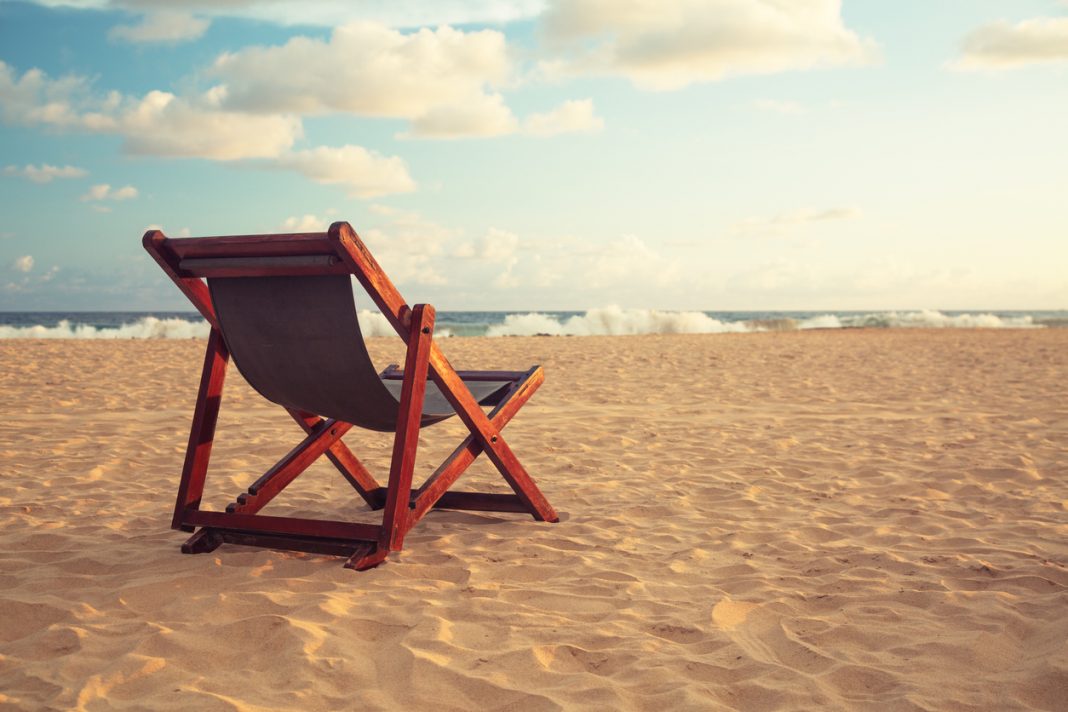 As we welcome summers and the ‘chubti jaldi garmi’ of Dermi-Cool advertisement plays in the background for us, we dream of those balmy mornings where we are lying under the palm trees, with our shades on and our drinks beside us (of course with those little colourful umbrellas). Preparing ourselves for the scorching Indian heat, we can’t help but imagine what it would be like to swing on a hammock under the palm trees while soaking in the beautiful paradise of the Bora Bora Islands or the Caribbean. But while planning for these soothing vacation spots on the beaches, our responsibility towards the environment should not be washed off by our own waves of reckless attitude and thoughtlessness. So why not visit one of the many eco-friendly beaches from around the world?

The winner of cleanest beach in Queensland and many other awards, it’s easy to understand why Whitehaven beach is one of the most breathtaking beaches of the world. It stretches 7 km along the Whitsunday Island, Australia and has also won national awards for environmental protection and resource recovery/sustainability. The beach is best known for its sparkling crystal white silica sands and the turquoise, green and blue water.

The Osa Peninsula, which is also known as the Lungs of the Earth due to its dense forests, is also blessed with a conservation-minded government. Playa Matapalo was awarded a Blue Ecological Flag which means that it has met many demands for environmental conservation. Including establishing a sanitary coastal area; having potable water; preventing organic waste or industrial pollutants from reaching the ocean; offering environmental education, and providing first aid and police security within the community.

Situated at the southern tip of the Osa Peninsula, Playa Cabo Matapalo is a quiet, rocky beach which has cabanas or bungalows to give its tourists a chance to embrace its pristine beauty.

“Hana” is Hawaiian for “Bay” while “Uma” refers to the curves of the indigenous canoes. This gorgeous wineglass shaped Bay in Honolulu, Hawaii is the home of the most diverse and varied marine life ecosystems in the world. Looking at it now, one could never believe that this “curved bay” was restored after years of use.

After the restorations, in 2002 the Marine Education Center was opened, where all the visitors must watch a short educational video about conservation of the bay before entering the beach. Through this video, the emphasis is placed on encouraging visitors not to touch the sea life or coral. Hanauma Bay is now one of the premier destinations for snorkelling and one of the top eco-friendly beaches.

One of the best-kept secrets of Thailand’s least-visited province, Trang is the breathtaking Ko Libong. The largest island of the province is protected by Swedish environmentalists and favoured by local officials who are committed to sustainability and ecotourism. Since it is uninfluenced by mass tourism, the beaches are wrapped in rubber trees, thick with mangroves and known for its captivating flora and fauna (especially the resident dugongs and migrating birds).

An uninhabited archipelago in the Atlantic Ocean, Las Islas Cies Galicia is a part of the Galician Atlantic National Park. In order to protect the beach, there are restrictions like the number of visitors per day, no cars and night stays only restricted to camping. Visitors get to experience one of Europe’s most enchanting beaches with crystalline waters and tree-lined coasts.

If you are looking for fines sands, emerald green waters and untouched flora and fauna, Sancho bay should not be missed. It is located on the island of Fernando de Noronha (which is protected by marine ecological reserve). There is a restriction on the number of tourists that are allowed to access the beach at a time.

If you are one of the lucky visitors, you would be able to find the island surrounded by fifteen beaches. However, Sancho Bay is one that is surrounded by natural walls. To access this secluded and unspoiled beach one must descend three sets of stairs built within the crack of a rock formation.

Located in Oregon, USA Short Sands beach is a part of Cape Falcon Marine Reserve and Marine Protected Area. This means that there are specific prohibitions against fishing and the harvesting of fish, invertebrates, and seaweed. The beach also feels secluded from the world’s hustle-bustle as it is tucked away in a cove and surrounded by mountains.

This public beach in Little Compton, Rhode Island is charmingly unspoiled and is owned by Nature Conservancy of Rhode Island and other groups. The helps to preserve the endangered shorebirds, the pristine coastal pond, and beach and dune environments.

Located on the Greek island of Zante (Zakynthos), Gerakas is famous for its turquoise waters and unique unspoiled features. As a part of Zakynthos National Marine Park, the beach is also a protected nesting site for the endangered sea turtle Caretta-Caretta or the loggerhead sea turtle.  If you wake up before dawn, you can assist the turtles’ eggs hatching and admire the little ones trying to reach the sea.

Located on a 12-mile strip of gorgeously undeveloped beach in the Toledo District of Belize. Sabal Beach gives you unrestricted – sun, sand and the sea. It is also sandwiched between two national reserves. Port of Honduras Marine Reserve on the ocean-side; and Paynes Creek National Park, on the land-side. Therefore, it is one of the upcoming eco-friendly beaches in Central America.

Not all eco-friendly beautiful beaches are exclusive to just Europe, as even Africa has eco-friendly beach destinations for you all. Situated in the Maputo Province in southern Mozambique, Ponta Do Ouro is blessed by wonderfully populous and pristine reefs. The government of Mozambique is also extremely interested in promoting its green tourism options. So, Ponta Do Ouro’s eco-friendly accommodations with cabanas or eco-resorts, progress can be clearly seen.

Nevis is a small island located in the northern part of the West Indies. It is one of the most unspoiled as it isn’t as popular as other Caribbean vacation destinations. Due to this, Nevis gives you vivid blue-green skies, clean air and long empty beaches which makes us stop and wonder about the beauty of nature in all its glory.

With the island’s commitment to nature, all its beaches are clean. Also, with its relatively small population, the development on the island isn’t disorderly. This also helps in the preservation of the island’s natural habitat. There are no restrictions on the number of visitors but a construction that is 1000 feet above sea level is prohibited on the island.

Also Read: Keep Calm and Enjoy the Caribbean: Our Pick of the Top 8 Islands

Have a green vacation, What say? 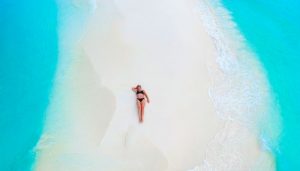