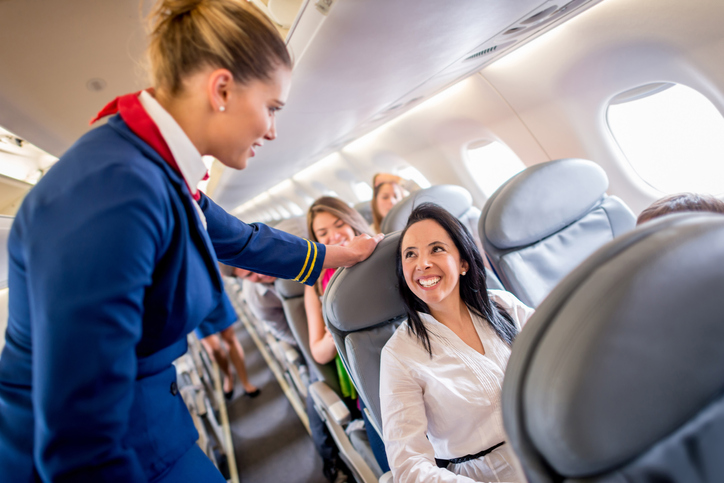 We gave you a round-up of 22 of the most unusual laws in countries across the world. Here are 15 more absurd rules from different countries that you should look out for! Some of these really redefine ‘crazy’!

1. Drunk? You can’t enter bars in Alaska if you are

2. Carry your own breathalyzer in France

In France, it is illegal to drive around without your own breathalyzer, even if you are a tourist! The fine for breaking this was nearly $14. However, since 2013 the fine has been waived.

3. Photographing the Eiffel Tower at night is illegal

Not a lot of people are aware but it is, in fact, illegal to take photos of the iconic monument at night. While the Eiffel Tower’s copyright expired in 1993, the night time light show was added in 1985. This means that it is still protected under France’s copyright laws.

4. No lacy underwear in Russia, Belarus and Kazakhstan

In 2014, Russia, Belarus, and Kazakhstan chose to ban underwear that contained less than six percent cotton. This essentially implies that lacy underwear is banned, since it usually contains less than four percent cotton. The ban arose from health concerns related to the fact that synthetic garments apparently fail to absorb enough moisture, which can lead to skin problems

5. Building sandcastles is illegal in the Italian city of Eraclea

It is considered to be against public decorum.

It is illegal to sell, import, advertise, and use baby walkers in Canada. Baby walkers are deemed to be unsafe in the country. Those who are caught in possession of a baby walker may face huge fines up to $100,000 or go to jail for six months.

7. In England, it is prohibited to shake or beat a carpet out on the streets

However, you can always legally shake a doormat— before 8 a.m. Crazy, right?

8. No high heels in Greece

Since Greece is home to several ancient monument and ruins, the country is dedicated to preserving them. Therefore, it is illegal to wear high heels at archaeological sites and historic monuments, since they could be easily damaged by the constant pressure of the heels.

9. Divorce in the Philippines is illegal

Apart from Vatican City, The Philippines is the only country in the world where divorce is illegal. If you do want to separate from your partner, the only option is to get an annulment. This is usually a long and tedious process. It also requires one partner to claim that their spouse is too psychologically incapacitated to remain married.

10. Watch what you wear in Capri, Italy

Noisy shoes like wooden-soled sandals and sometimes even flip-flops are prohibited on the island of Capri, Italy. Dressing immodestly is also forbidden.

11. Taking photos in the African country of Chad is illegal

If you’re travelling to Chad in Africa, you are not permitted to take any photos inside the country. You need to first acquire a camera permit from the Ministry of Communications in N’Djamena.

12. Valentine’s Day is banned in Pakistan

In Pakistan, celebrating Valentine’s day is illegal because it is not part of Muslim tradition. Countries like Indonesia and Saudi Arabia have also banned Valentine’s day.

13. Dying within city limits is banned in the French town of Sarpourenx

The mayor of Sarpurenx has issued an edict forbidding people from dying within the city limits. They are allowed to die only if they have already purchased a burial plot in the local cemetery.

14. Feeding pigeons is banned and considered illegal within the city limits of San Francisco

15. Obesity is illegal in Japan

While the rest of the world works towards helping overweight people get healthy, Japan has decided to completely ban obesity. It is illegal to be obese in the country. They set a maximum waistline limit of 85 cm (33.5 in) for men and 90 cm (35 in) for women.