Virtual Tours Of US National Parks You Can Take From Home

Now, you don't have to wait for your next trip. With these virtual tours of national parks, you can visit enchanting places from the comfort of your home and enjoy until you can travel again.

Now that we have to stay at home to help “flatten the curve” of the coronavirus (COVID-19) outbreak, it’s likely that lots of bucket-list trips have been cancelled. But don’t let that keep you down, as these virtual tours of national parks will keep you occupied until you can travel again. Now you can travel virtually to US National Parks from the comfort of your home.

This means that you don’t have to wait for your trip, you can start exploring right now by virtually touring some of the main attractions at these stunning parks. While there are many parks you can visit using these tours, here are the best ways you can (re)create these experiences without ever leaving home.

Also read: 15 Breathtaking Virtual Tours Of Nature You Can Take From Your Couch

These Are The Virtual Tours Of National Parks You Can Take

Take A 360-degree Virtual Tour Of The Main Attractions

Google Arts & Culture has teamed up with the American National Park Service to offer virtual tours through five amazing parks. These immersive, guided tours focus on lesser-known sites (as part of a series known as The Hidden Worlds of the National Parks), featuring everything from photos to videos, all accompanied by short narrations from park rangers about the flora and fauna and the park history. Visit the Kenai Fjords in Alaska, fly over Hawaii Volcanoes National Park, explore the Carlsbad Caverns in New Mexico, go on a horseback ride through Utah’s Bryce Canyon, or snorkel in the coral reefs of Dry Tortugas in Florida.

Google Earth has teamed up with the National Park Service to offer virtual tours of 31 national parks throughout the United States. These don’t include recorded narration, but DO have stunning visuals which you could spend hours—days even!—clicking your way through. The parks you can visit are:

Watch A Live Stream Of Some Amazing Natural Phenomena

You may not be able to visit in person, but you can still travel virtually to US National Parks, and see their stunning views as well as some breathtaking natural phenomena you might otherwise miss. Many national parks have webcams set up so that people all over the world can enjoy these sights. See the eruption of the Old Faithful Geyser in Yellowstone, or watch brown bears fishing for salmon via the webcam in Alaska’s Katmai National Park. You can also admire the cherry blossoms at the National Mall, watch water cascade down Yosemite Falls, or see fish darting in and out of the ocean at the Channel Islands National Park ocean webcam.

Explore Interactive Tours Of These Parks

If virtual tours aren’t enough for you, you may prefer the more specific multimedia tours created by a number of national parks. Through a series of maps, photos and videos, both new and historic, these interactive tours explore a single place or topic in a national park in great depth. Learn about the archaeology in the Grand Canyon, or the Upper Geyser Basin at Yellowstone National Park. You can also find out more about the thermal waters at Hot Springs National Park and the historic windmills and plantations at Virgin Islands National Park. There is no comprehensive index of all the multimedia tours of national parks, but part of the fun of these tours is stumbling upon them yourself while exploring individual park websites.

Which Virtual Tour Are You Going To Pick?

So, while lots of National Parks offer virtual tours of their top sights, there are lots of ways you can explore them. From 360-degree tours to live webcams, you can travel virtually to US National Parks from the comfort of your home. Learn more about the history and the diverse wildlife of these places. Travelling virtually is the closest a lot us are going to get to the great outdoors during a lockdown. But, these virtual tours of National Parks can be a joyful distraction, or even worth bookmarking for a future trip. 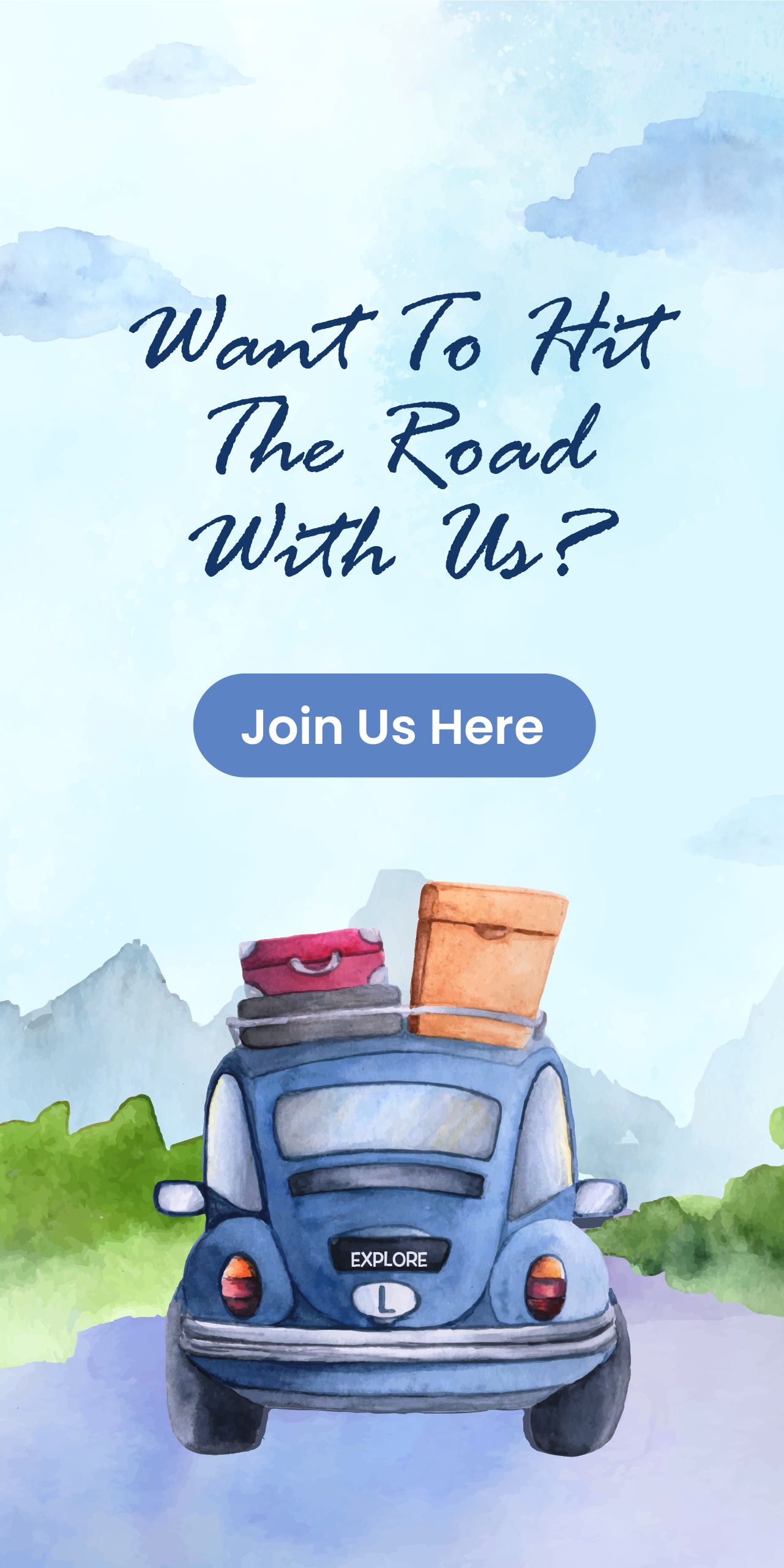