More
Home Africa Whales And Other Magical Things: The Wildlife Of Réunion Island 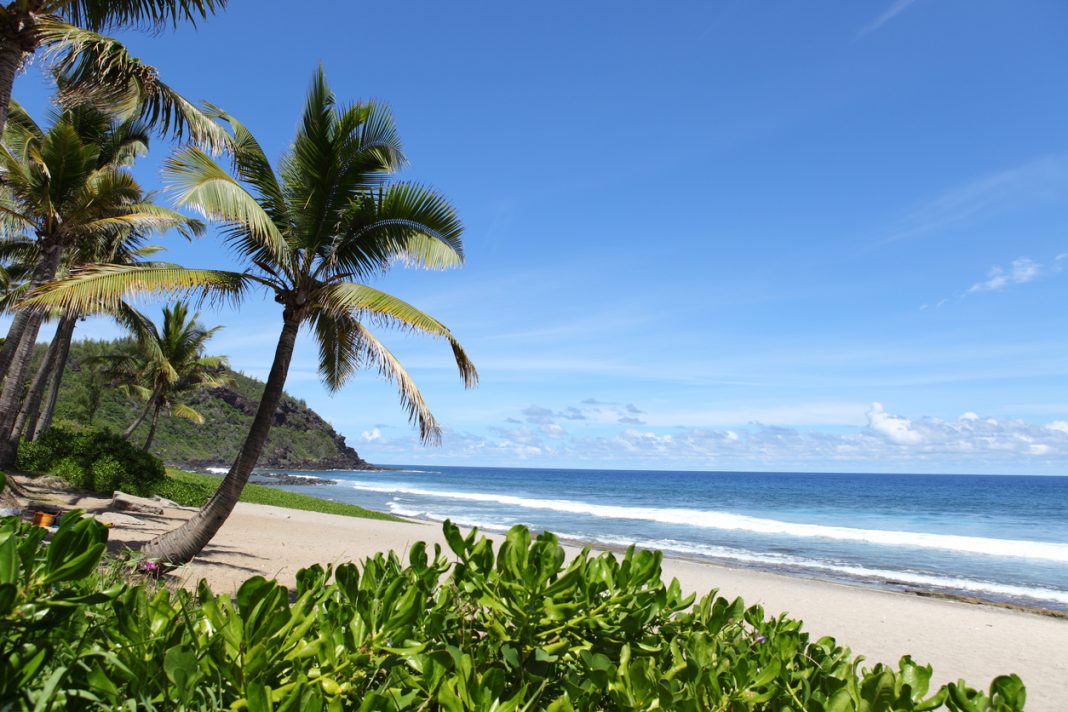 Being a green and volcanic landscape in the middle of the Indian Ocean, Réunion Island is unsurprisingly teeming with wildlife of all different species. As an animal lover myself, this was truly excellent news, and upon arrival, I was incredibly excited to cuddle some fluffy creatures… Oh, how naïve. Fluffy creatures? No, no, no. I was in for a shock. We are talking about all manners of insects, spiders, turtles, GIANT lizards, sharks and whales. Not so cuddly, but incredibly beautiful and all of them new to me.

Also Read: Réunion Island – Driving On THE OTHER SIDE

Reunion Island is home to nine native species of animals and ninety-one species of birds. One of the most famous is the dodo, which although now extinct, lives on in local artwork, advertisements, and even some old paper banknotes. Having been invaded and ruled by so many different groups of people, it is truly surprising that so many native species have survived to this day. And so, I consider myself very lucky to have seen ALL of the creatures listed below.

The Dangerous Sharks of Réunion Island

We begin with sharks; the most dangerous of all the animals to inhabit the waters of this island and the surrounding areas. In fact, if you are reading this, reader beware! Sharks are a huge problem in Réunion and have in fact become a local pest, damaging delicate ecosystems and terrorising people. Réunion used to be a surfer’s paradise, until recently.

Since 2011 there have been 18 shark attacks, which when you consider Reunion’s size and population is phenomenal. Shark attacks globally are very rare, and scientists are baffled as to why there is such a high percentage of shark attacks taking place in this small part of the world. The species of shark include tiger sharks, bull sharks and even great whites. All three of these are known for being occassionally aggressive towards humans.

When I arrived at the beach for the first time, I couldn’t believe that swimming was banned and that there were signs everywhere warning of the dangers of sharks. I got talking to a local and, as the waves were quite high, she stopped talking to me and pointed to where a wave was breaking. Sure enough-the silhouette of a huge shark! Due to the mushroom shape of the island, once you get to the shore, you don’t have to go far to be in very deep waters, and this means that the sharks can be seen from the beach. ABSOLUTELY TERRIFYING.

Man-eating sharks aside, there are some creatures that I wouldn’t mind getting into the water with. Turtles, for example, are the sweetest and gentlest things I’ve ever seen. Although apparently not native to the island, they have lived there for centuries and can often be seen when out on boats. Due to the shark problem, it is not advised to go out looking to snorkel with them, apart from certain designated areas.

The place where I saw turtles the most was the cutest Turtle Rescue Centre. Yes, you read that right. They rescue the little turtles that get caught up in fishing nets and eventually release them back into their ocean home. I mean, adorable right? The rescue centre is called Kelonia, and it is just on the coast before you enter Saint Leu. They also have giant land tortoises wandering around the place, it’s truly a dream.

Having A Whale Of A Time

And now, onto my favourite animal encounter! To set the scene, I was at the beach with my friend and we were having a picnic as the sunset. We were having quite a deep conversation, so the ocean was only in my peripheral vision. Chatting, chatting and chatting, then all of a sudden “IS THAT A WHALE FALLING FROM THE SKY?!” I kid you not, this bus-sized creature just launched itself from the sea and belly-flopped back down. AMAZING. Like I said before, due to the shape of the island, you are never far from the deep water, and therefore, from hordes of humpback whales!

When we returned back to base (the language school), they told us that there were boat trips available where you don’t just go to see the whales, but you can also scuba dive with them. Some of my friends did it and they said it was the best thing they have ever done (Lauren doesn’t scuba dive). Seeing the whales jump apparently brings good luck, and there are experts that believe the whales jump in celebration, as the warm waters of the Indian ocean are where they come to breed. So, what we witnessed was perhaps a mummy or daddy whale celebrating the birth of their child…*happy tears*.

Also Read: A Visit To The Vibrant Markets of Réunion Island

GO to reunion island! If it’s not for the hiking or the food or the people or the language, the animals are worth it! Go and swim with some whales and see the tropical fishies! You won’t regret it! 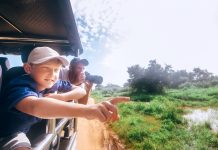 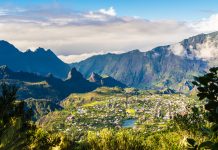 A Visit To The Vibrant Markets of Réunion Island 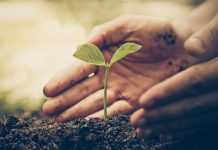 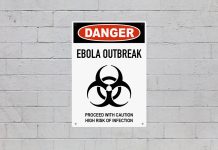 WHO Declares International Health Emergency After Ebola Outbreak in Africa 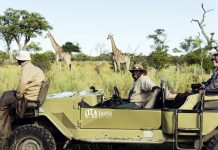 How To Go On Ethical Safaris In Africa 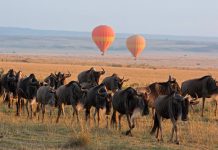