11 of the Best Japanese Gardens Outside Japan

Traditional Japanese Gardens are meant to be peaceful spaces, built around a specific set of rules. A ‘natural’ look is often achieved through asymmetry and odd numbers. The concept has become so popular, however, that Japanese Gardens can be found all around the world.

Here are 11 of the most beautiful Japanese Gardens that can be seen outside of Japan that are not just stunning in their own right, but also a nod to Japanese culture and aesthetics. 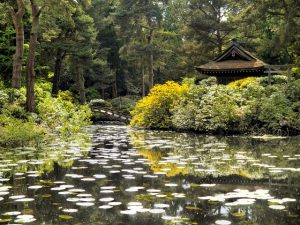 One of the best Japanese Gardens in Europe, it was inspired by the 1910 Japan-British Exhibition and would have been the height of fashion in Edwardian times. 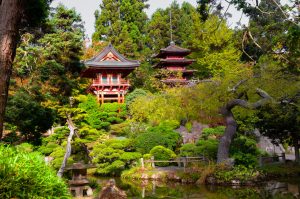 The oldest public Japanse Garden in the US, it was built in 1894 and covers 5 acres in the Golden Gate Park, housing a Tea House and a Rock Garden 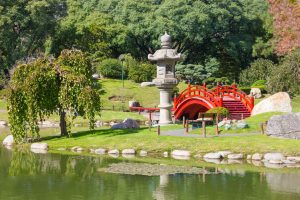 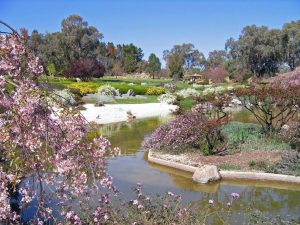 Designed in the kaiyū-shiki, or strolling garden, style of the Edo Period, this 12-acre garden hosts numerous workshops and festivals throughout the year. 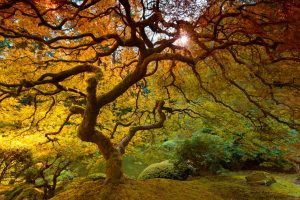 Considered the finest Japanese Garden abroad, this garden was designed by Professor Takuma Tono and opened in 1967. 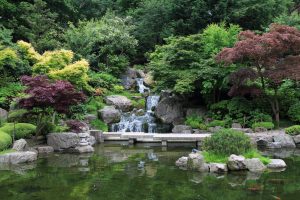 Donated by the Kyoto Chamber of Commerce in 1991, this garden, with its stunning rock waterfall, is an oasis of tranquility. 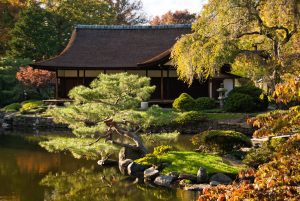 This garden is meant to reflect Japanese history and culture in the US. The house hosts many traditional events and shows each year. 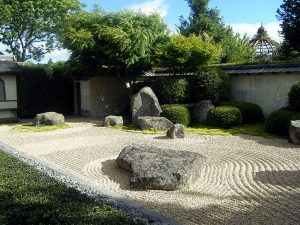 The Zen Japanese Garden of Contemplation is inspired by the dry karesansui gardens of the Muromachi era, this is one of 21 gardens that represent the beliefs of different cultures. 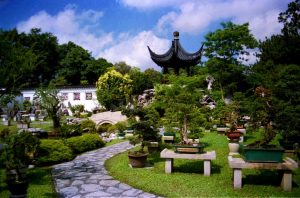 Located on an artificial island on Jurong Lake, these gardens are home to monitor lizards. 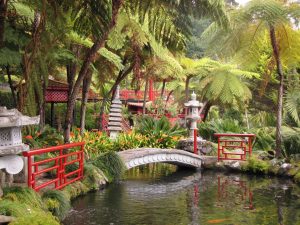 This unusual exhibition combines various East Asian elements. It also houses a large tile collection, and a mural called ‘The Adventures of the Portuguese in Japan’. 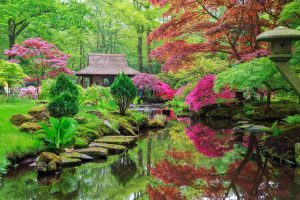 The magnificent garden is only open for 8 weeks each year (in April-June and in October) due to its fragility. Created in 1910 by Marguérite M. Baroness van Brienen, also called Lady Daisy, based on her voyages to Japan, it’s the only Japanese Garden in the Netherlands.