A Distinctive Taste Of Health: Vegan Recipes Of India

Indian cuisine has a variety of dishes to help you go vegan. Experiment with these vegan recipes of India to discover delicious new tastes.

Indian food is very vegan diet friendly. The daily food that Indians eat, right from breakfast like dosa to curries and snacks like pakora, are vegan friendly. Contrary to popular belief, vegan food is not restricted to just vegetables. Vegan diet is made up of plant based food and refraining from eating any animal products. Is Indian food vegan’ is a frequently asked question. Indian cuisine is extremely vegetarian and vegan friendly, and there are a lot of Indian vegan dishes for ample variety. Vegan recipes of India are diverse with different breads like naans and parathas as simple carbohydrates, a plethora of fruits, and masses of vegetable-based curries and gravies for complex carbohydrates, as well as lentils for protein. Indian vegan recipes are rich in spices too, to add flavour, and as well help balance the chemical balance of your body.

Try These Vegan Recipes Of India

One of the easiest vegan recipes of India is lemon rice. The tangy and mildly spicy dish is famous in south India and consumed regularly. You can make this recipe under ten minutes, and since it is simple there is less chance of it turning out bad. A favourite among Indian vegan dishes, its main ingredients are lemon juice, curry leaves, turmeric, mustard seeds, cooked rice, oil, cumin seeds, cilantro, garlic cloves, and dried red chillies. Heat oil in a skillet and add mustard seeds. Let the seeds crackle and pop for a while, then add the rest of the ingredients, except boiled rice and cilantro, one by one. Add this mixture to the rice and mix well. Add salt according to taste and garnish with cilantro. You can make this Indian vegan food healthier by replacing the rice with millets or brown rice.

A famous north Indian snack, samosa is a crispy delicacy that is filled with a mix of spicy potatoes and peas. Different types of samosa come with different kinds of stuffing— onion, corn, or even chickpea. The outer casing is made of flour. And mix inside is potatoes, garam masala, turmeric, coriander, onions, garlic, ginger, pepper, and cumin seeds. It’s deep-fried traditionally, or can even be baked. The samosa is eaten with tangy mint or sweet tamarind chutney as it complements the spicy and hot samosas. Get the complete recipe here.

Another staple north Indian recipe, rajma is among the crowd favourites of vegan recipes of India. Rajma is generally eaten with boiled and unseasoned rice. The dish comes from Punjab, known for agriculture. The curry is cooked using red kidney beans, tomatoes, onions and other vegetables that make up a thick and tasty gravy. To get an authentic flavour, spices like cumin, turmeric, black pepper, bay leaf, asafoetida and more are blended and added to the gravy. Get the recipe here.

4. A Mix Of Everything Great: Khichdi

The word khichdi in Hindi means ‘a mixture of things’. Indian vegan recipes like the khichdi  have a mild taste and are usually very bland. It is eaten when someone is unwell as it is nutritious and easy on the stomach. But since it is easy to make and the ingredients are commonly available in Indian households it is popular as a regular meal too. Traditionally it is made using moong dal (yellow lentils) and spices like cumin, cardamom, cinnamon, pepper and cloves. You can add different vegetables to make it healthier and a fuller meal. This Indian vegan food is accompanied by a spicy pickle or chutney. Get the recipe here.

A vegan, soy-free, nut-free and gluten-free recipe, sarson ka saag is a creamy gravy made with mustard greens and spinach. Another Punjabi dish, sarson ka saag is comfort food and, if made well at restaurants has a special homemade feeling. The word sarson in Punjabi means ‘mustard’, and any dish cooked with leafy greens is called saag. Winters call for leafy vegetable delicacies in India. Other than spinach, radish greens can be added to lessen the bitterness of the mustard greens. More ingredients include tomatoes, ginger, garlic, and onions. It is most typically accompanied by makki di roti (maize flatbread). Get the recipe here.

Rasam is a south Indian soup with  strong flavours of spices like black pepper and curry leaves. The dish is eaten with warm steamed rice and comes at the latter portion of the meal. There are not many ingredients and it is a quick fix. Traditionally rasam powder is made by blending ingredients like coriander seeds, Kashmiri dry chillies, curry leaves, split chickpeas, split pigeon peas, turmeric powder, black peppercorns, and cumin seeds. You can also purchase rasam powder from a spice store. Indian vegan recipes like this are tangy and spicy that also help with  digestion and colds. Get the recipe here.

Another vegan recipe that is nut-free and soy-free is aloo matar, made out of a tomato and onion sauce. One of the more popular vegan recipes of India, it can be cooked in under 20 minutes. Indian vegan dishes like aloo matar are usually accompanied with Indian flat bread like roti. The basic ingredients for the dish include tomatoes, onion, oil, potatoes, cumin seeds, cilantro and green peas. Get the recipe here.

To make Indian vegan starters all you need is a little bit of creativity. Kebabs make great vegan starters when infused with a lot of vegetables and spices. Kebabs are usually made using meat. But the vegetarian or vegan version of kebabs gives an alternative recipe that offers a lot of dietary benefits. You can add other vegetables based on your preferences, but usually potatoes, carrots, beans, peas and cauliflower are used. The vegetarian kebabs are eaten with mint chutney. Get the recipe here.

Pakoras are a common appetiser that are served with tea occasionally. Among the more popular Indian vegan starters, pakoras are made with chickpea flour batter covering vegetables like potatoes, chillies, onions and more that are then deep fried. This is one of the vegan recipes of India that is easily made and is best eaten hot. Get the recipe here.

Vegan recipes from India are packed with different flavours and vegetables making a vegan lifestyle choice easier. Opting for a vegan diet is a sustainable way of living and is encouraged. But make sure to not take drastic dietary decisions and consult your nutritionist or GP before changing your diet. If you go vegan (or not), you might want to try fresh produce from local organic farms, that are healthier for your body and the earth. 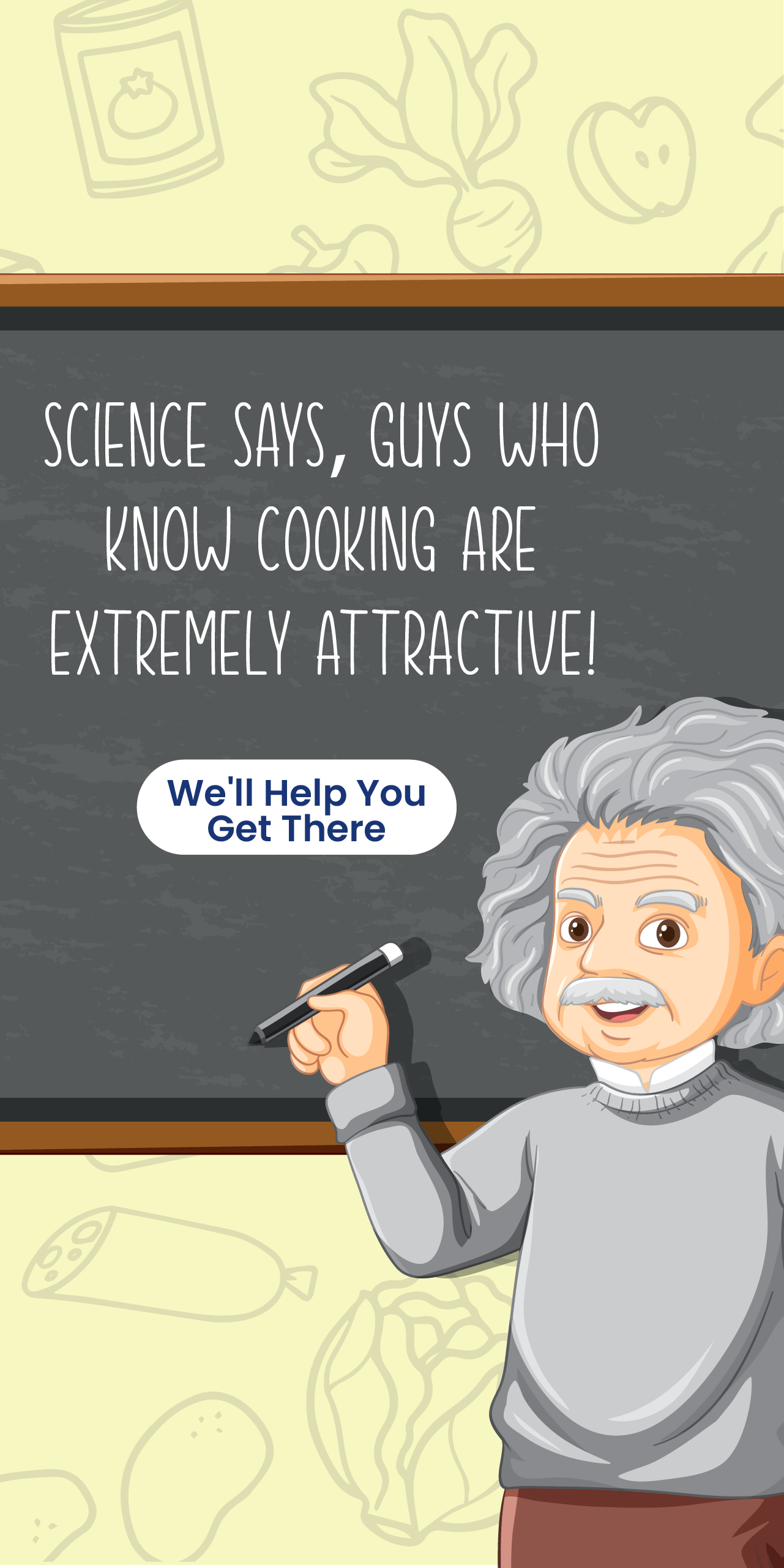