See These Alternatives to the Wonders of the World

Everyone wants to see the Taj Mahal, the Colosseum, or the Pyramids of Giza, as they comprise some of the seven wonders of the world.

However, the New 7 Wonders are merely the latest among a series of lists of Wonders of the World compiled throughout history. They were voted on by over 100 million people in 2007. Why not think outside the box with these alternatives to the world’s greatest wonders?

Mexico is full of Mayan pyramids like Chichen Itza, the Temple of the Cross, the Pyramid of the Magician, and Calakmul near the Guatemalan border. However, Tikal is a beautifully preserved Mayan city, which was at its peak between 200 to 900 AD. 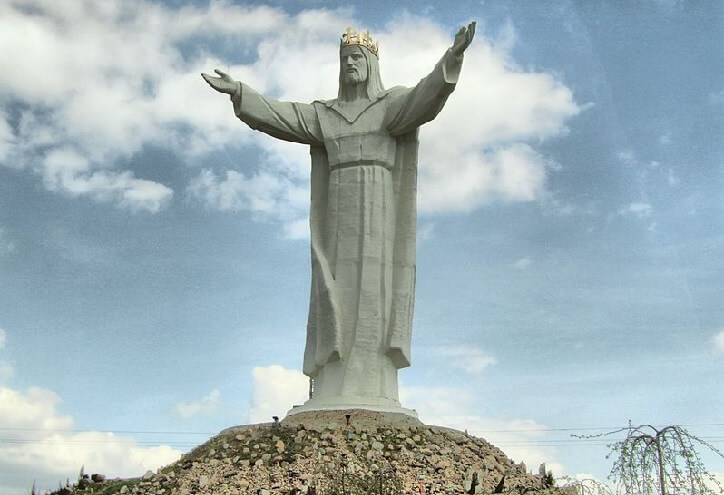 Located in the small city of Świebodzin in western Poland, this statue of Jesus was completed in 2010. At 52.5 meters (172 ft) tall, it the tallest statue of Jesus in the world, dwarfing Rio’s Christ the Redeemer which is 30 meters (98 ft) tall. 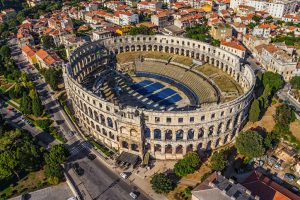 The first-century AD Roman amphitheatre in the port city of Pula is one of the best preserved in the world. It also hosts regular music concerts and an annual film festival each July. 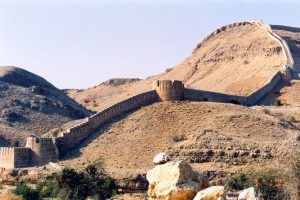 The massive walls of the Ranikot Fort in the Jamshoro District of Sindh cover a circumference of about 26 km. Built with dressed sandstone and reinforced with 45 bastions, it is thought to be the largest fort in the world, though its original purpose and architects remain unknown. 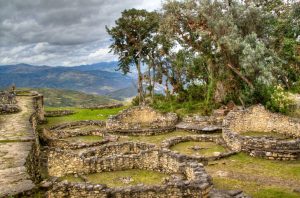 With a majestic walled structure that crowns a 3,000-meter hilltop, Kuelap is often called Peru’s “Machu Picchu of the north”. Once the home to thousands of Chachapoya “cloud warriors,” it was the site of a terrible massacre by conquistadors. Though a rival to Machu Picchu, it is less known and less visited. 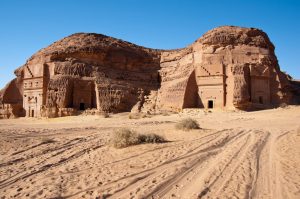 Recently opened to visitors, Madain Saleh, then known as Hegra, was an ancient Nabataean city, and their southern capital. It is just as magnificent as the northern Nabataean capital at Petra, now in Jordan. It is also home to over 130 tombs carved dramatically into the rock faces.

The tomb of Mughal Emperor Humayun in Delhi seems to float above its symmetrical gardens. Predating the Taj Mahal by 60 years, its well proportioned inlaid arched facade is thought to have inspired the design of the Taj. Or, see one of the many other Mughal buildings across the country. 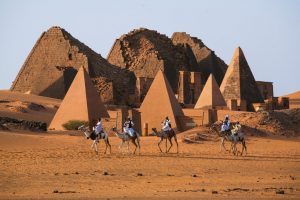 Avoid the crowds and the attention of touts and hawkers at Giza and consider travelling to Sudan. Despite its reputation, the country is far more pleasant than you would expect and has a wealth of Ancient Egyptian temples and pyramids.

These 8 locations have all the charm and history of their more popular counterparts, but usually without the crowds. They’re also perfect for tired of hearing about the world’s more traditional wonders of the world.