Coffee drives us like nothing else. When you love coffee, you LUURVEE Coffee. Am I right or am I right? It can be considered as God’s nectar: Coffee is not just a fuel for people on every continent looking to kick start their day or stay up longer during the night, but it’s also a canvas for artists looking to get simple pleasures beyond its practical purposes. So, to combine your penchant to travel with a tasty cup of Joe, we have the Best Coffee Destinations in the world.

Celebrate International Coffee Day (1st October) with 10 of the best coffee destinations across the globe:

If you consider yourself a coffee aficionado, you might be aware of how the origin of the Flat White is fiercely contested between Australia and New Zealand. Without getting into that feud, we will just say that Melbourne loves coffee and is known to have mastered buzzworthy techniques like batch brews and pour-overs. More importantly, it hosts an annual coffee expo and has its own coffee-related publication, the Melbourne Coffee Review. What makes Melbourne coffee shops unique is the way the city is divided: into several “villages”, each with its own specific culture.

Like many Scandinavian countries, Iceland is also Coffee crazy. This deep bond with coffee can be seen in a large number of cafes and coffee shops in the capital city of Reykjavik. But one thing you’ll notice here is a sheer lack of chains and big brands as Reykjavik is all about independently owned and family-run institutions, making it a place where local coffee culture shines brighter than mass-market corporations. Thanks to this small community of baristas, you can expect a high standard in each and every cafe. Many of them also offer free refills! 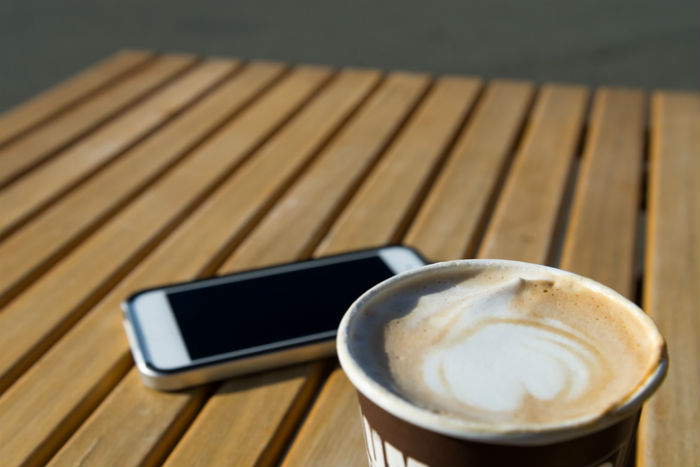 The coffee culture in Wellington dates back to the 1950s where milk bars started to sprawl around the city, followed shortly by coffee houses. Today, Wellington coffee culture prides itself on being artsy and independent. With special attention paid to the sourcing and sustainability of the coffee beans, the hundreds of quirky and independently owned cafes compete to make the finest brew in this city. When we say finest, we mean ‘strongest’ as the drinks are normally double-shot and you’ll have to specify if you want just a single.

Coffee houses in Vienna are an institution that’s inextricably linked to the locals’ way of life. While the first Viennese Coffeehouse (or Kaffeehaus) opened in the 1680s, today, the coffee shops here are the best places to get a feel for the culture. In fact, since October 2011 the “Viennese Coffee House Culture” is listed as “Intangible Cultural Heritage” the Austrian inventory of the “National Agency for the Intangible Cultural Heritage”, a part of UNESCO.

Coffee is serious business in Italy, especially in the capital Rome. Therefore, most of our coffee jargon (latte, macchiato, and cappuccino) comes from Italy. But while the names may sound familiar, the way Italians drink their coffee is unique and particular – one might even say ritualistic. Whichever cafe you pick, there is an unspoken rule of what drink to order when: cappuccino in the morning and only an espresso after eating. Later in the evening, Caffe Corretto: an espresso served with a shot of grappa or brandy. You can’t have a list of best coffee destinations without Italy making the cut, and now you know why.

No list of coffee destinations would be complete without including the city that launched the world’s largest coffee chain–Starbucks. Seattle coffee shops offer both upscale industrial-chic and artsy hipster and varieties in between. But while there are many options in the city, locals feel very loyal to their particular district or independent spots and tend not to move far once they have found their niche.

While Taiwan is known for its bubble tea shops, it also enjoys a passionate love affair with the coffee bean. Offering locals and visitors an eclectic selection of hot and cold brews, today the capital city Taipei is a veritable coffee lover’s paradise. It’s common for beans to be roasted on-site, so you can expect coffee beans in Taipei and other parts of Taiwan to be freshly roasted and of high quality.

Also Read: Add Flavors to your ‘Cup of Joe’ with these Famous Coffees From Around The World! 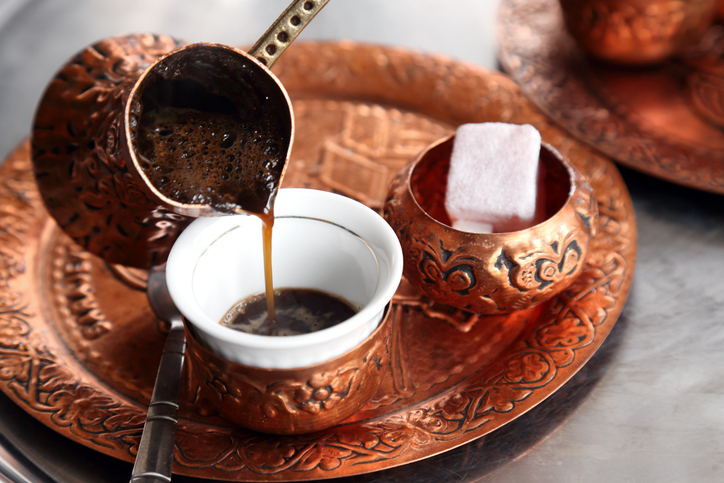 Just like the city itself, the coffee culture in Istanbul is a luscious mix of European, Greek and Armenian traditions. Strong, sweet and black as night, the Turkish coffee easily explains the popular Turkish proverb states: “Coffee should be black as hell, strong as death, and sweet as love.” This thick unfiltered coffee is known to have a unique preparation method more than a recipe. Usually served after meals from a long-handled copper pot called a cezve (a special copper pot), Türk Kahvesi or Turkish Cofee is prepared by brewing finely ground beans with spices like cardamom. Considered a social ritual, this unfiltered delicious coffee has thick and frothy consistency. Experience this flavourful coffee in traditional porcelain cups known as Fincan at a plethora of coffee shops in Istanbul.

Ethiopia is arguably considered the ancient birthplace of Arabic and Robusta coffee, so it’s not surprising that coffee is a central part of Ethiopian culture. Today one of the world’s top coffee bean producers, over 12 million people in Ethiopia are involved in the cultivation and picking of coffee. Try the mega-popular TO.MO.CA, aka Tomoca, chain in the capital city of Addis Ababa where you’ll be able to take home a fresh bag of beans along with your cuppa. Coffee in Addis Ababa is typically roasted by hand and brewed in a traditional jebena clay pot, before finally enjoying the final product.

This rainy city in the state of Oregon, USA has a deeply ingrained coffee culture dominated by small-batch brews and sustainably sourced beans. Portland not only has many quirky and homey coffee spots, but also entire tours dedicated just to take tourists around to sample the artisan scene. Experience the taste, the smell, and the overall feeling coffee creates here at Portland.

Do you have any other favourite coffee destinations? Tell us about your caffeine packed experiences in the comments below!