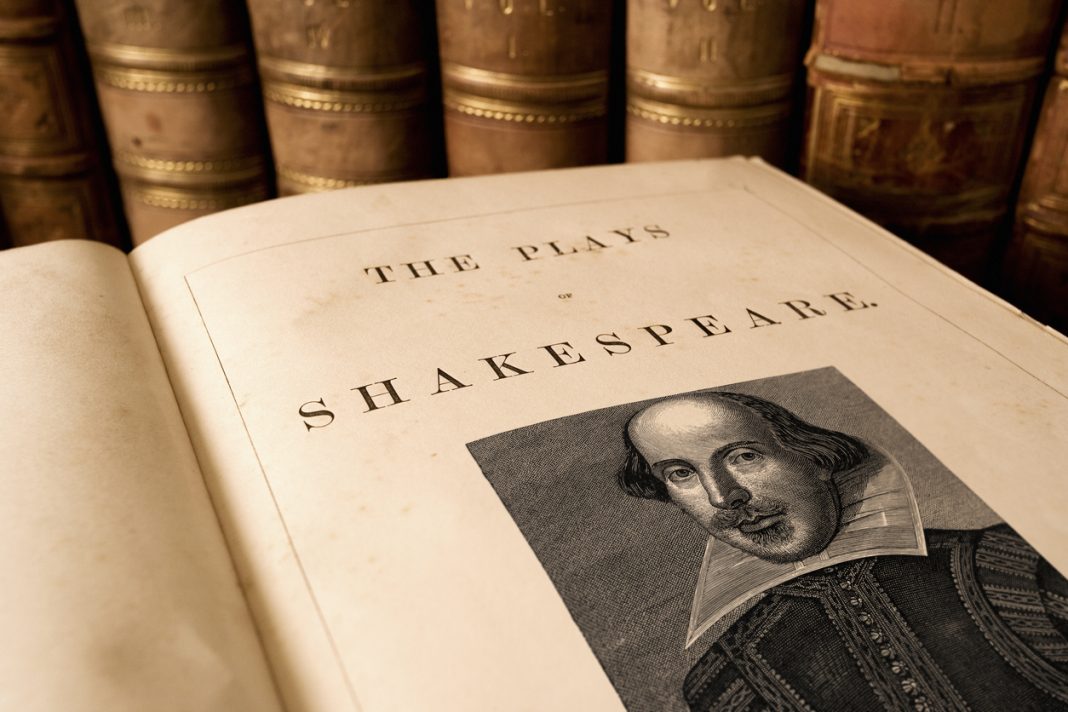 Wouldn’t it be lovely to see where Romeo calls for Juliet late at night? Or when four lovers from A Midsummer Night’s Dream become entangled in a dispute between the King and Queen of the fairies? Travel to these beautiful destinations which became the settings for the most romantic and dramatic of Wiliam Shakespeare’s plays.

William Shakespeare often called “the Bard” is said to be one of the greatest writers in the English language. Writing at the height of the Renaissance in the 16th and 17th centuries, he wrote 39 plays set all over Europe. Known primarily for his comedies and his tragedies, he has remained popular for centuries.

You fall for the rubbles and ruins of Athens; the overlapping architecture styles, traditions inspires romance. And here is the city where Shakespeare set his comedy Midsummer’s Midnight Dream. Here, the four Athenian lovers in the play are controlled and manipulated by faeries. And why wouldn’t you want to visit this faerie wonderland?

Shakespeare immortalized Kronborg Castle as Elsinore in his tragedy Hamlet. This castle has stood in the town of Helsingør since 1420. It was originally built by King Eric VII, but was damaged over the years and rebuilt. Towering on the headland in North Zealand, Kronborg Castle lies between present-day Denmark and Sweden.

One of the most important Renaissance castles in the world, it has been added to UNESCO’s World Heritage Site list. You also get to experience Hamlet live each summer in the Kronborg Castle and learn about the rich history of the castle through the exhibitions.

Hampton Court Palace is a royal palace in London, one of the many owned by King Henry VIII.

Mainly set in London, Henry VIII is one of the many historical plays written by Shakespeare. Based on the life of King Henry VIII of England, it is set in amongst his many royal palaces. So, scenes are set in the king’s apartment, a courtyard, the council chamber and Queen Katherine’s apartment at Kimbolton.

Visit London for its dramatic skyline, scenic riverside sites and royal history that has been used by Shakespeare for his various plays.

Shakespeare’s Macbeth was mainly set in Scotland’s castles at Inverness, Dunsinane, Cawdor, and Glamis Castle. The tragedy is set in ancient times and there was once a king called Macbeth. While the Inverness castle is situated on Scotland’s northeast coast near Loch Ness, the Dunsinane hill is near the village Collace in Perthshire, Glamis Castle is is situated beside the village of Glamis in Angus.

Plan a tour to these places while learning about Shakespeare’s Macbeth that allows the visitor to see some remarkable spots, stunning scenery, and ancient relics of times past.

Also Read Traditional Scottish Food You Have To Try in Scotland

The shore of Alexandria, Egypt

The Tragedy of Anthony and Cleopatra is set in the Roman Empire which was in turn set in two main locations- Rome and Alexandria in Egypt. Come visit the grandeur of Alexandria which was founded in 331 BC by 25-year-old Alexander the Great.

One the premier political city of history, this Mediterranean city is home to the Great Library of Alexandria and the colossal Pharos Lighthouse — one of the seven wonders of the ancient world. Follow Shakespeare’s famous lovers to Alexandria and learn about the rich history of Egypt’s cultural capital.

6The Taming of the Shrew – Padua, Italy

Shakespeare’s play The Taming of the Shrew is set in Padua, Italy during the Renaissance. Though under an hour from Venice Padua (Padova in Italian) seems a world away with its medieval marketplaces, unique facades, and hip student population. Visit one of the most fascinating cities of Italy situated in Northern Italy’s Veneto region.

Also Read 18 Underrated Towns In Italy You Have To See

This comedy by William Shakespeare was set in Illyria – the ancient name for the coast on the Adriatic Sea. It includes parts of modern Serbia, Slovenia, Bosnia, Albania, Croatia, and Montenegro (Yugoslavia).

Since the disintegration of Yugoslavia, new countries were formed such as modern-day Slovenia, Croatia, Bosnia and Herzegovina, Montenegro, and Albania etc. Yes, so I have added not just places, but countries to your list as well. Go play!

Austria’s capital has its own artistic and intellectual legacy which was shaped by occupants including Mozart, Beethoven, and Sigmund Freud.

Juliet statue and balcony in Verona

The home of the most famous romantic tragedy by Shakespeare, Romeo and Juliet, Verona is rich with Roman architecture, history, and art. You can begin your visit with the house of Juliet, Stallo del Cappello, which dates back to the 1200s. According to local tradition, this was the house of the Capulet family and was restored after being damaged over the years. Though Romeo’s house (as said it is to have been) is now privately owned, it is located in a secluded alley in Verona’s historic centre, not far from the Scaliger Tombs.

Not just a city of tragic love story, you can visit the beautiful monuments of the city to feast your eyes on the greatest glories of Roman architecture in Venice.

Also Read: Here Are The Top 15 Things To Do In Verona

While in the beginning, Shakespeare’s tragedy Othello is set in Renaissance Venice, most of the play is set in isolated Cyprus. Shakespeare tries to show the geographical dichotomy between peaceful Venice and war-torn Cyprus. He explores contemporary racism, the changing roles of women, and the uses of verbal and psychological poison.

Officially the Republic of Cyprus, this island country is located in the Eastern Mediterranean to the south of Turkey. It is also known for its sun-soaked landscapes and its complex history. You can visit Othello Castle (Othello Tower) situated in Famagusta which gets its name from the play itself.

Use Shakespeare’s plays as your inspiration to plan your next trip to these destinations. Also, don’t forget to let us know about your experiences in the comments below!