Tourism is one of the largest industries in the world. While there are many types and subtypes of tourism such as eco-tourism, experience tourism, wellness tourism, there are also some which are less talked about (but definitely more thriving): sex tourism, dark tourism (literally), slum tourism and drug tourism.

Now, for those of you who don’t know what Drug Tourism is, it can be seen as travel undertaken for the purpose of using or obtaining drugs which are not available, are illegal or very expensive in one’s home jurisdiction. Drug tourism (also called as Narco-tourism) includes both within countries and cross country (sub-national border i.e. from one province/county/state to another) travel, where one’s travel experience involves the consumption and use of drugs that are illegal or illegitimate either in the visited destination or, in the country of origin.

Due to the heterogeneous nature of drug tourism, through the consumption of drugs, one usually tries to pursue either mere pleasure and escapism or a quest for profound and meaningful experience (or so they think). While the act of travelling or the purpose of buying or using drugs is itself a criminal offence in some jurisdictions, there are many tourist destinations which are thriving due to their lenient drug laws or policies.

Here we have a list of drug tourism destinations that you need to check out if you haven’t already:

Many tourists are unaware that Mexico has decriminalized even the harshest drugs. Small amounts of marijuana, cocaine or meth, heroin, LSD and more are all legal in Mexico for personal use. While the drugs are legal, the caveat is that the amounts deemed “personal usage” is pretty conservative, and being caught with more can result in heavy jail time. Be careful of the corrupt officers who try to exploit the tourists for a bribe and also be aware of how some regions purportedly enforce these more than others.

Southeast Asia has a ‘strong drug culture’ especially in the golden triangle, Laos, Myanmar and Thailand. Due to the remoteness of the areas, lack of communications, and the scarcity of resources it’s quite tough to control or monitor narcotics trafficking in these countries. Arguably the largest concentration of drugs in Southeast Asia can be found in Vang Vieng, Laos, which is well-known for its lazy river and is widely famous among drug tourists. Despite being illegal, cannabis culture is followed quite openly here. One can find some restaurants with a “happy” menu which has various infused foods, sometimes along with “magic” goods containing psychedelic mushrooms.

The state of Colorado in the US has legalized marijuana for recreational purposes since 2012. While this has eased the process to access pot, it also flung the door wide open for drug tourists from the US and abroad. It’s still illegal to smoke pot in public and in most hotels, but visitors can buy up to a quarter of an ounce of marijuana for their personal use from the Pot shops all over the bigger cities. Just remember that you aren’t allowed to fly or drive out of the state with drugs.

Peru is known for its production of Ayahuasca, a psychedelic brew made from a specific blend of plants, vines, and shrubs, which is used for ceremonial and healing purposes by the indigenous cultures of the Amazonian region. This hallucinogen drug is used in shamanic rituals of the Amazon region and which is completely legal throughout the country. But be warned, Ayahuasca is not to be taken lightly. Besides hallucinations, the drug’s other side effects include vomiting and diarrhoea. Plus, it can be poisonous in even small amounts. 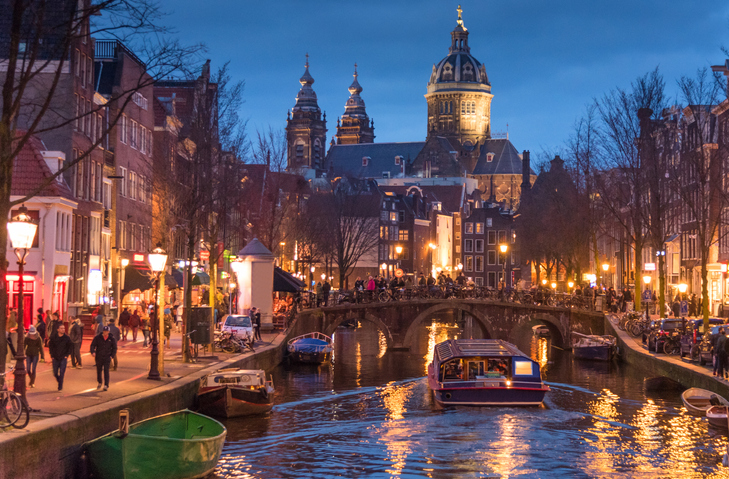 One destination in Europe that is known far and wide, for its liberal attitude towards toward cannabis use and possession is Amsterdam. The capital city of the Netherlands is a common drug tourism destination for travellers from all over the world because the legislation controlling the sale, possession, and use of drugs varies dramatically from one jurisdiction to another. This is the reason drug tourism thrives in the Netherlands. The city is filled with coffee shops where the customers can order pot or hash right off the menu.

PS: In the Netherlands soft drugs include cannabis which is legal, but cocaine and amphetamines fall under illegal “hard drugs”, so don’t go crazy thinking it’s AMSTERDAM. 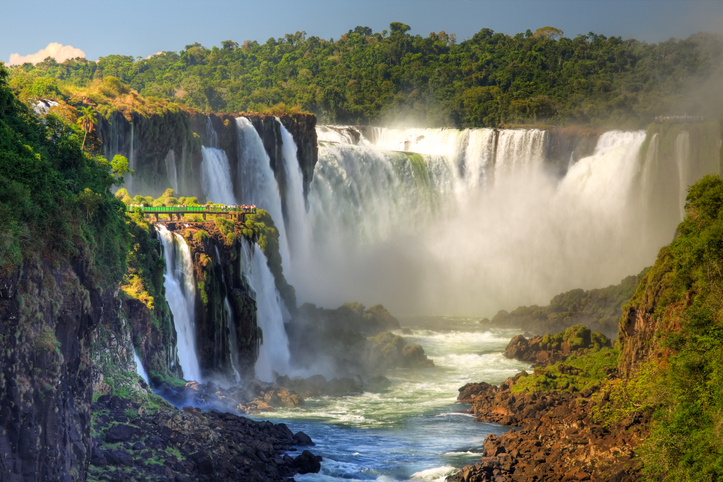 While marijuana is legalised in Uruguay (and sold in pharmacies as well), only residents of Uruguay have the right to purchase, possess or consume marijuana. Along with that, marijuana is closely regulated as well; the government-approved weed plants, from which they will sell, are tracked via genetic markers. That being said, marijuana is sold in ‘pharmacies’ at ridiculously low prices of about $1 per gram, in an attempt to guide people towards the legal market and away from the illegal sources. 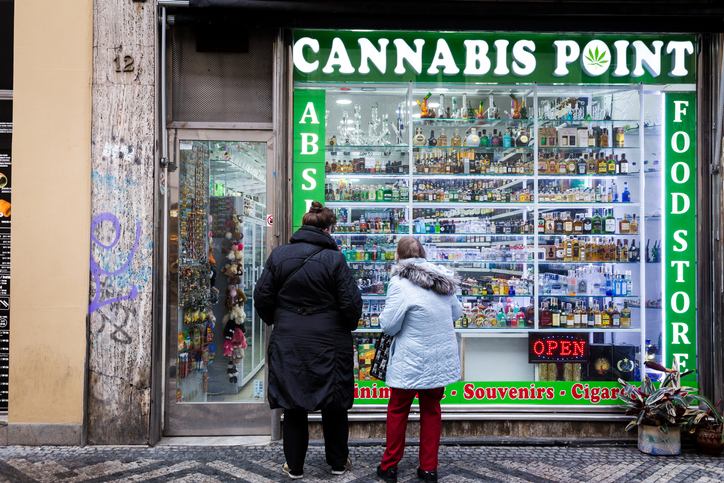 In the Czech Republic, while drugs are technically legal, drug use is not an offence. Possession, however, of small quantities for personal use is a misdemeanour offence where under the Act of Violations, one is punishable by a fine of up to CZK 15 000 (EUR 550). Due to its liberal laws and policies, Prague has earned a reputation for being pot-friendly. Most pubs or non-tourist bars in and around the city centre will even allow one to smoke on the inside. It is estimated that nearly half-million marijuana users are largely ignored by the authorities and tolerated by almost everyone.

Obviously, neither TE nor I am encouraging you to take drugs or commit any illegal acts but if you have visited any of these Drug Tourism destinations before, let us know about your experiences below!