Miss the magic of Harry Potter? You can relive it by visiting these filming locations.

Everybody who’s immersed themselves in the magical world of Harry Potter has probably dreamt of experiencing its wonders. Travel through Britain and see all the places that inspired JK Rowling’s ‘Harry Potter’ series. From the corridors of Hogwarts School of Witchcraft and Wizardry to the quaint shops at Diagon Alley, here are some Harry Potter filming locations to visit.

Visit London‘s King’s Cross Station. Right at the heart of the station stands the famous Platform 9¾, with a trolley stuck in the wall. Don’t miss the Harry Potter shop nearby where you can buy all the items you need for your year at Hogwarts! 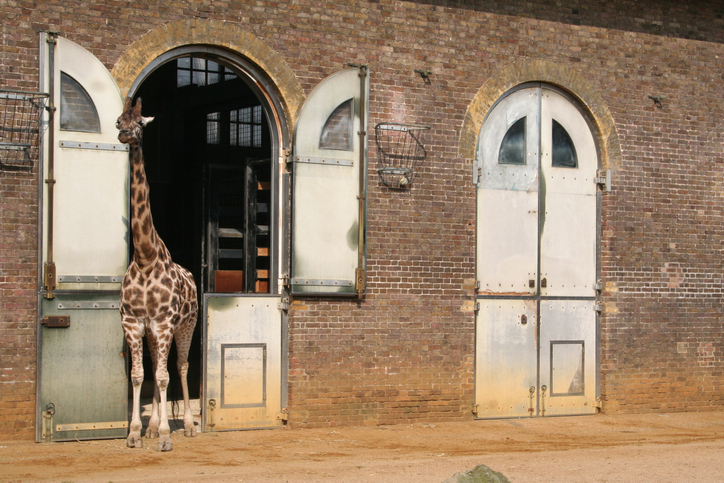 Visit the London Zoo and its Reptile House where the Dursleys took Harry for their son Dudley’s birthday in ‘The Philosopher’s Stone‘, and where Harry discovered he could talk to snakes. 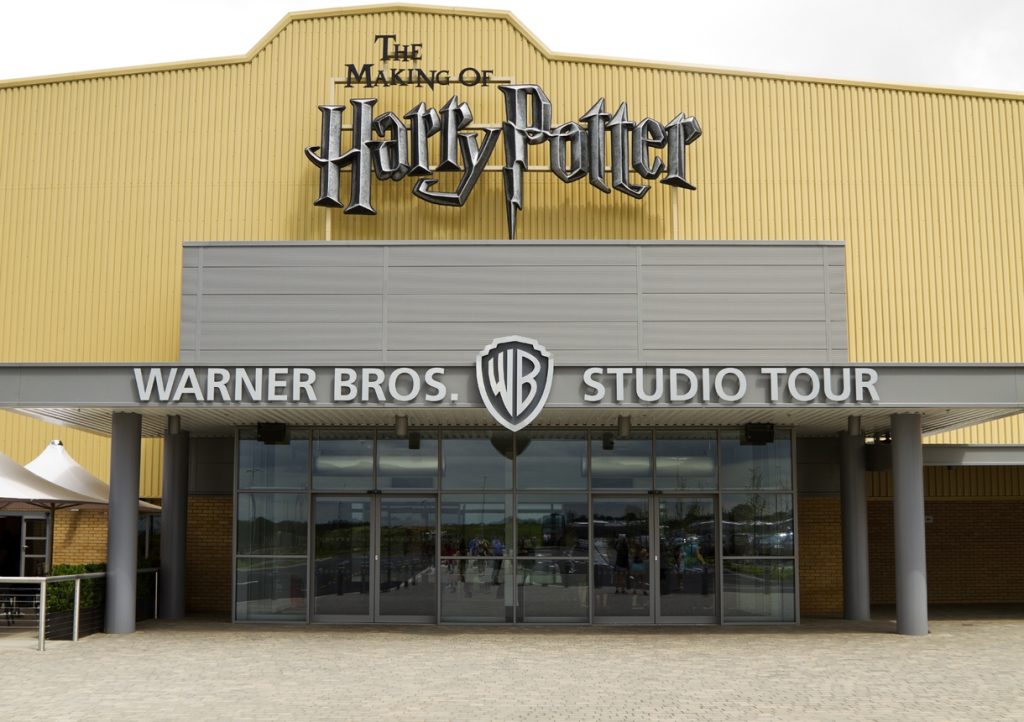 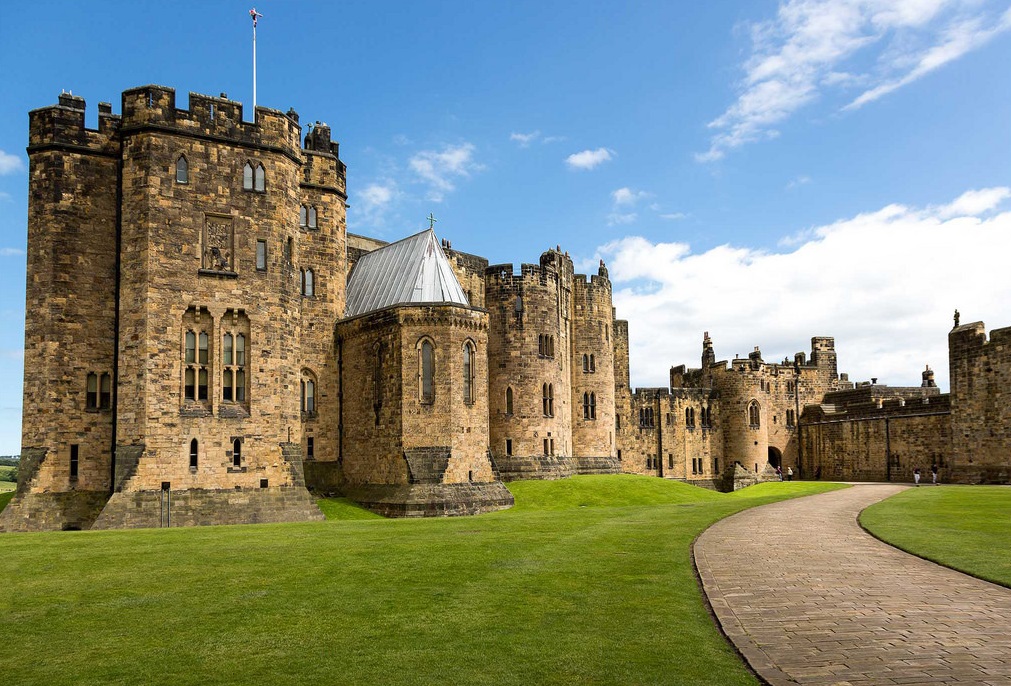 Located in Alnwick, Alnwick Castle was used extensively in the first two films as exterior shots of Hogwarts Castle. While you’re here, learn about its 700 years of history, and participate in your very own Quidditch lesson. 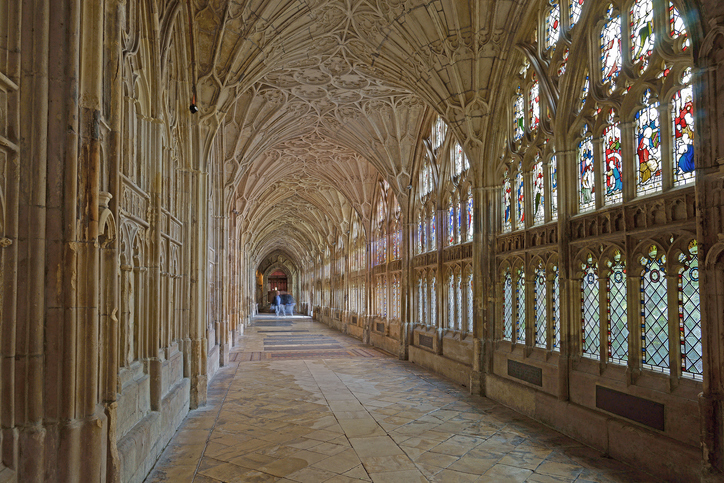 Scenes at Hogwarts were also filmed at Gloucester Cathedral. Memorable scenes include the flooding of Moaning Myrtle’s toilet and the writing in blood warning that “The chamber of secrets has been opened. Enemies of the heir, beware”.

While the Hogwarts Great Hall may have been built at Leavesden Studios, it was inspired by the dining hall of Christ Church College at Oxford University. Numerous interior scenes were also shot here.

Edinburgh‘s Greyfriars Kirkyard is also linked to the series. This calm graveyard is said to be one of the world’s most haunted places. It is also home to numerous gravestones with names that sound familiar to any Potterhead. Foremost are the graves of William McGonagall and Thomas Riddell Esquire.

Take a ride on the Glenfinnan Viaduct. This spectacular railway has been featured in four of the ‘Harry Potter’ films as the bridge the Hogwarts Express takes and has become known as the ‘Harry Potter’ bridge. You can relive this experience with the Jacobite Steam Train. 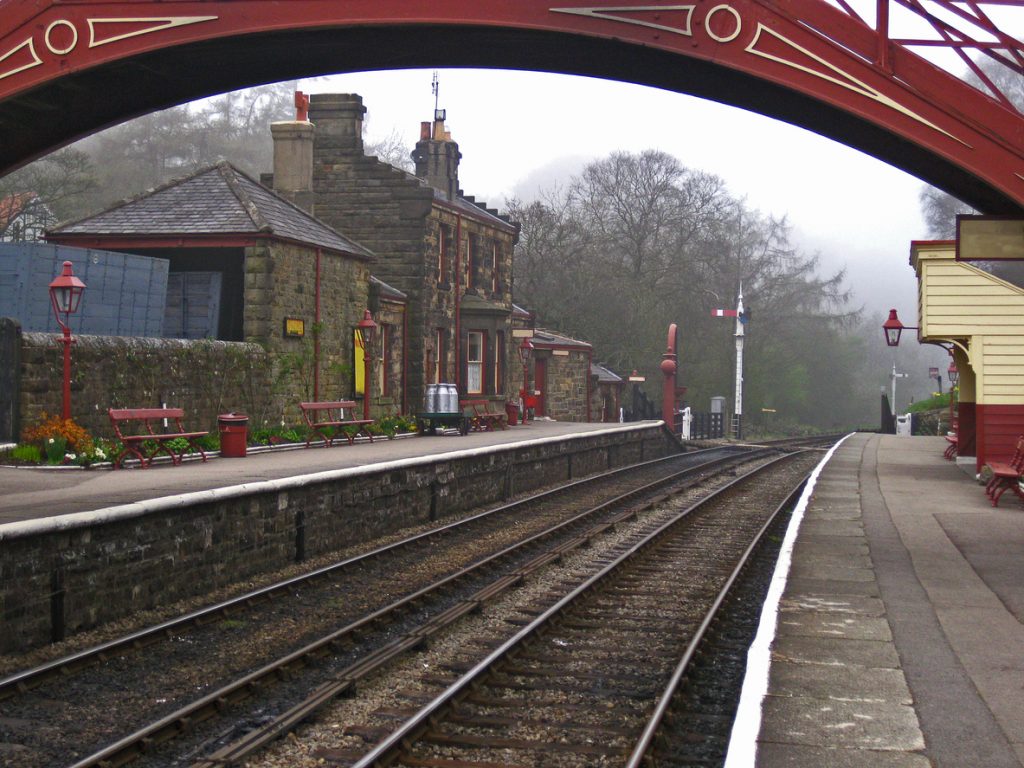 The picturesque Goathland Station, in North Yorkshire, served as the set for Hogsmeade Station. The trains entering this station, which opened in in 1865, could easily be the Hogwarts Express

Like the castle itself, Hogwart’s Black Lake was cobbled together using shots from many different Scottish lochs. But, the most iconic is Loch Elit and Eilean na Moine which served as the final resting place of Albus Dumbledore, from which Voldemort steals the Elder Wand.

In Pembrokeshire in Wales, you will find the Freshwater West Beach which was featured in ‘Harry Potter and the Deathly Hallows – Part 2’ as the location for Shell Cottage and final resting place of Dobby the house-elf. While the cottage has been removed, the beach is still known for its excellent surfing.

Which Of These Harry Potter Related Places Do You Plan To Visit?

There is nothing like reliving the magic of a favourite series. And these places will sure rekindle the joy you experienced while reading the books or watching the movies. Have we missed any of your favourite Harry Potter filming locations? If so, do let us know in the comments below! 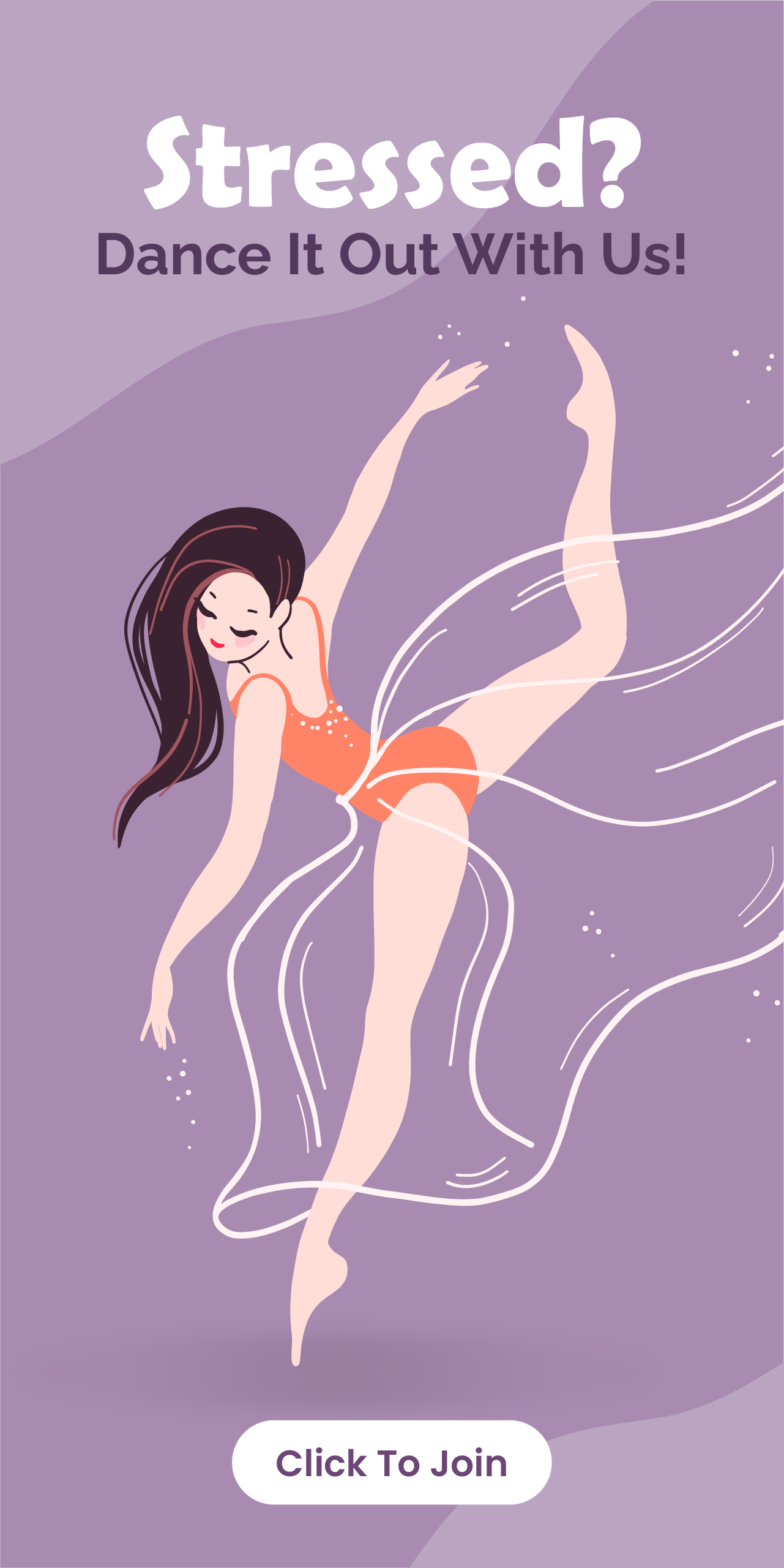