Sabah, The Land Of Enchanting Beauty

The word Sabah, translates in Arabic to mean Bright, Sunrise or Dawn.

The very name gives us a very rejuvenating feel about the island. This island is said to have been discovered by the people of Mindanao, during the time of Sultanate of Sullu. The land of Sabah, in other words ‘Brightness’ is definitely a place to be travelled on my wish list.

This island is said to be the third largest island in the world, it is home to an incredible amount of flora and fauna, also for a fact that Sabah‘s bio-diversity has more flora and fauna every 10 sq/km when compared to both North America & Europe, now that’s something very interesting as it coveys to us about how rich and conflict-free the island of Sabah is, it is home to a diverse amount of marine creatures, including 5000 species of corals. These values are unmatched to any other marine hotspot across the globe. Also to mention there are distinct species of wildlife found in Sabah such as, Borneo pigmy elephant, Proboscis monkey and the Orangutan. 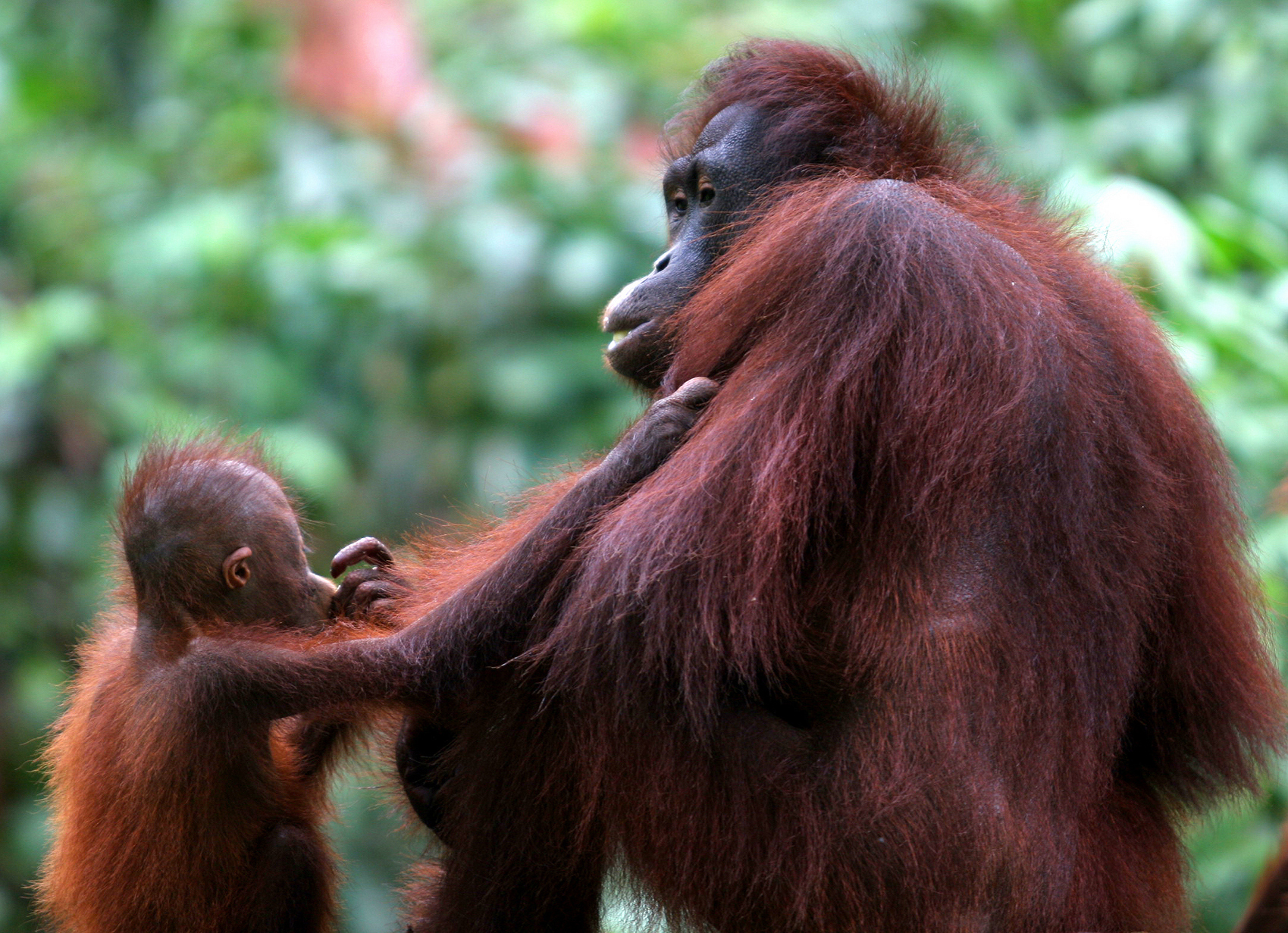 According to my interests this place fascinates me making me more curious and eager about the island. This destination could be termed as ‘Living Paradise’ as done by many travellers.

The region is influenced by various geographical aspects. These could include Sabah being an island itself, the mountain ranges, the tropical rain-forests and the climate.

I personally think Sabah is a place to cherish God’s creation & beauty, anywhere across the world we go its all man’s creation, concrete jungles and everything material. But, this is such a place where you can really feel the beauty nature has to offer. We get to see deep green jungles, craggy mountain ranges and shockingly blue oceans in this one piece of land of magnificent vista.

Sabah is not only rich In terms of nature and beauty it has to offer, but also the cultural and tradition followed there are wonderfully merged with nature.

We can say the approach of the civilians in Sabah is so delicate and loving, considering the love for the mother land they have, with no exploitation or taking advantage of the benefits Sabah has to offer.

The region is gifted in the way of resources such as, gas & fuel. These add on to the regions economy, travel and tourism being attached along side.

Sabah is in the orphanage stage currently, where it needs foreign investments for further progress and growth, by this it means Sabah is less commercial or hasn’t fallen in the eyes of human greed.

This is a very crucial point that gives Sabah, its true beauty. As there is minimum human intervention.

It is important for the government to preserve Sabah‘s true beauty, as such places are in the verge of destruction. This needs to happen cause there are further generations to come & lets give them nature.

If I would visit Sabah, I would love to do many things that are playing in my mind now, such as go on a trek to mount Kinabalu, learn the cuisine from the various regions of Sabah, Snorkel under the life full coral reefs, create an experience for a lifetime. Sabah, seems to be a place of authenticity which would impact the travel experience of a person.

Putting things in a nutshell, Sabah is living paradise.